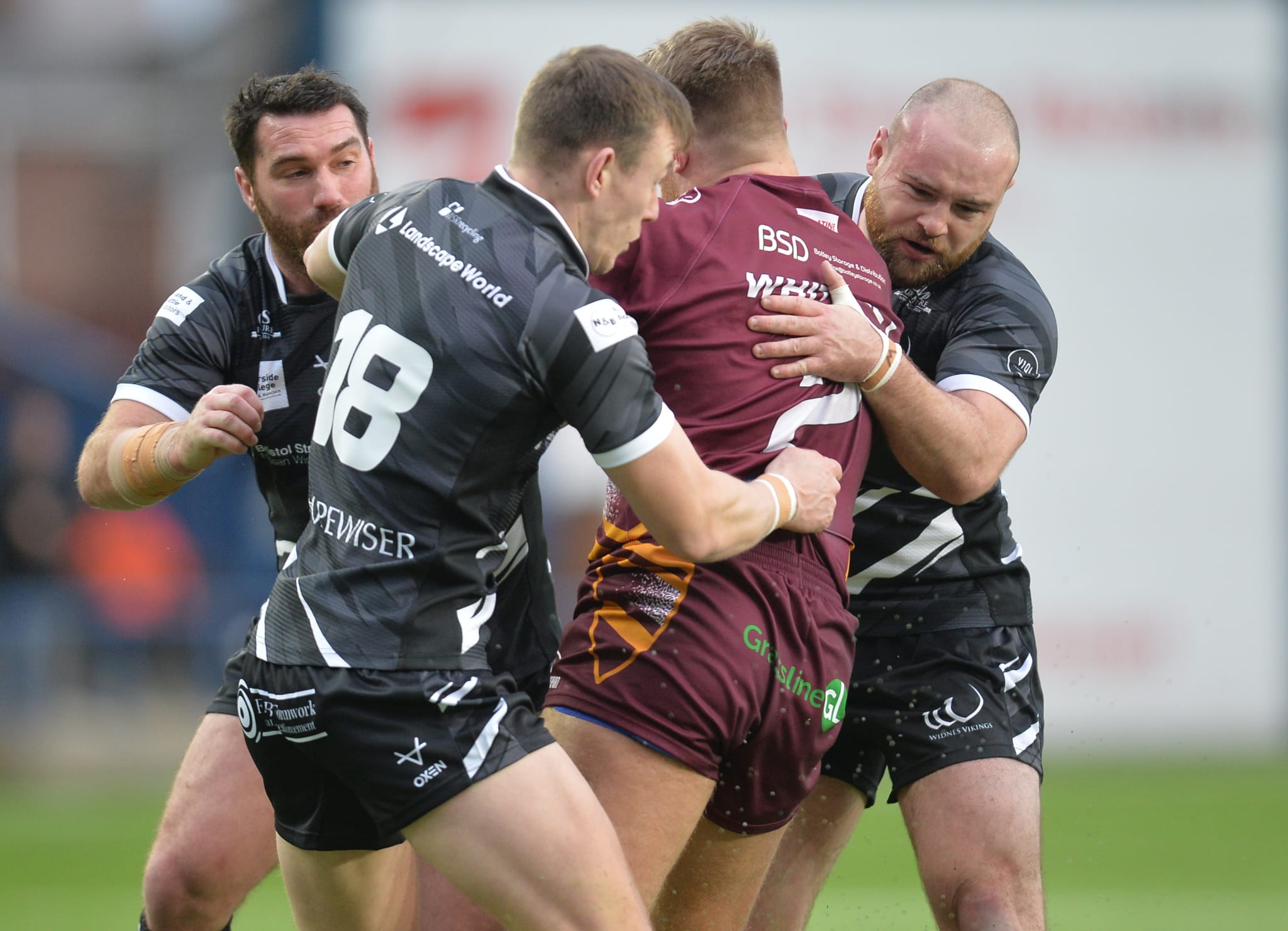 Widnes Vikings were victorious in their sole pre-season friendly and Danny Craven’s Testimonial game, with a 24-18 win over Batley Bulldogs.

First-half tries from Jack Owens, Ollie Brookes and Craven himself were added to in the second period by efforts from returnees Ryan Ince and Sam Wilde on their second Widnes debuts.

Batley fought back and reduced the deficit to two points after Jonny Campbell’s second-half try but the Vikings stretched ahead as the game wore on.

You can watch full Bristol Street Motors Highlights via YouTube below.