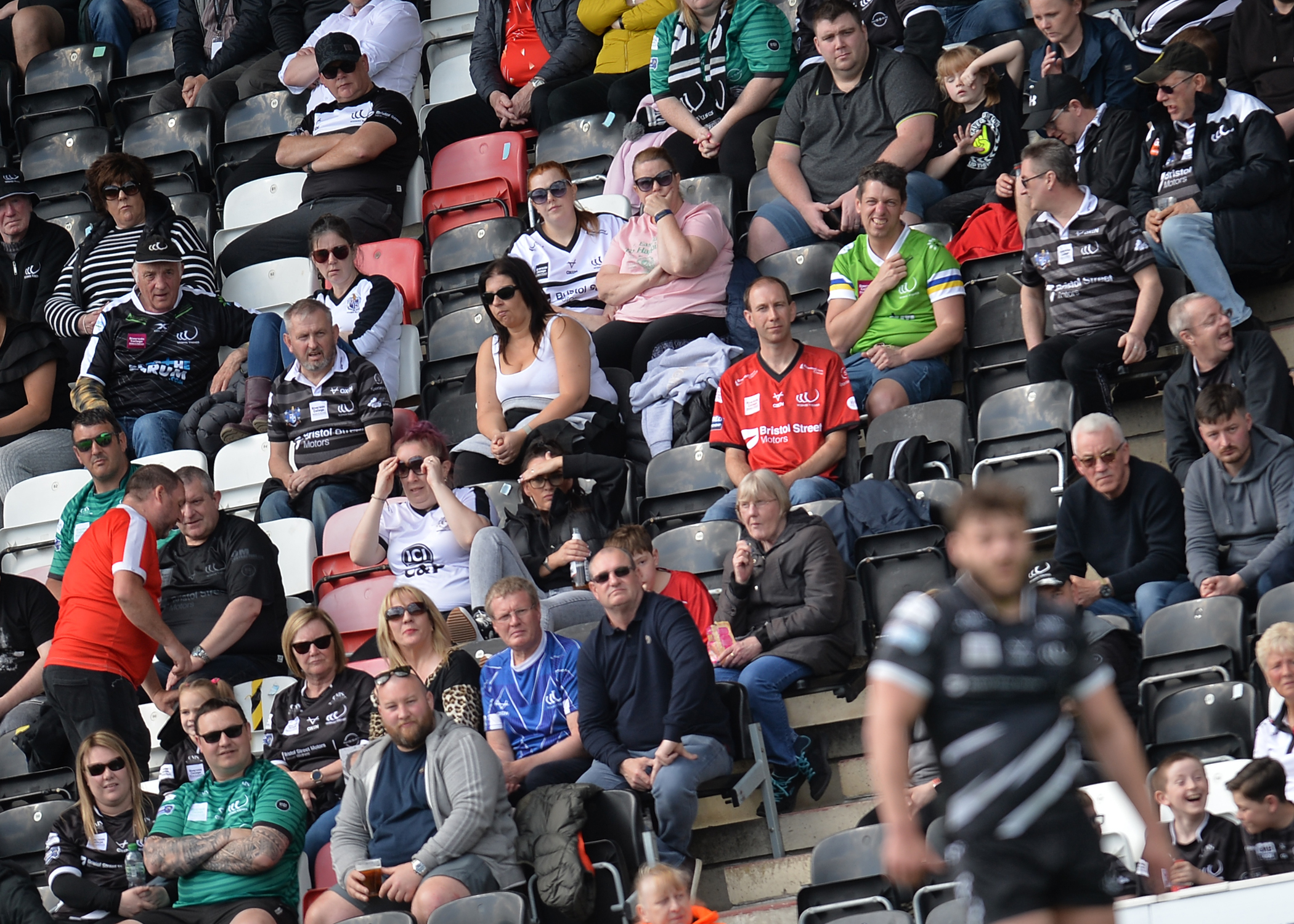 The Vikings face Bradford at home three days earlier, with the two games in quick succession to celebrate the Queen’s Platinum Jubilee weekend. We announced arrangements for the Bradford game earlier this week, with under-18s going free and an indoor street party taking place at the DCBL Stadium.

Children under 16 will also go free at Barrow for the Betfred Championship Round 13 fixture in Cumbria.

The game will be held at the Matt Johnson Prestige Stadium and Widnes fans have the option of either purchasing tickets via our online ticketing platform or from our Club Shop at Widnes Market. Our opening times can be found here.

Tickets are free for under-16s, but tickets can still be acquired via our online platform or picked up at the Club Shop. Adult tickets are £17, with concessions priced at £12.

In addition, supporters who arrive up to an hour before kick-off will receive a £5 voucher to spend at the ground.

Tickets can be purchased via the button below.