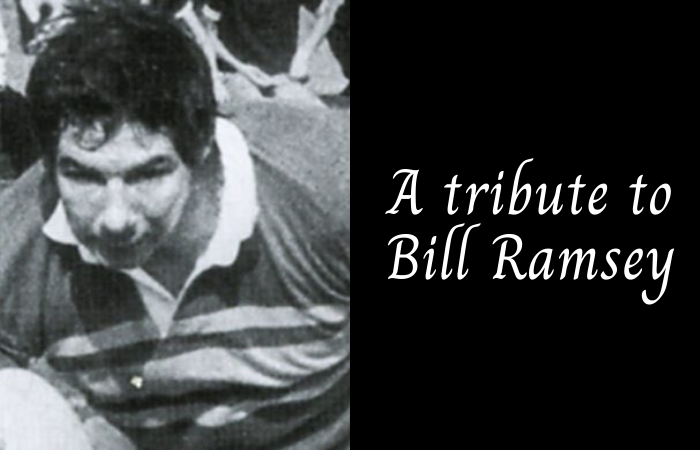 Widnes Vikings would like to offer their condolences to the family and friends of Bill Ramsey, who has sadly passed away.

Bill arrived at Naughton Park in 1976, making his debut for Widnes at the age of 32 in a 22-20 victory over Oldham, spending two seasons at the club.

During his time at Widnes, Bill made 58 appearances, scored nine tries and was a member of the 1977 Challenge Cup Final team.

Bill’s final appearance for the club came in 1978 at the age of 34 against Bradford, and although his spell at Naughton Park was short he left a lasting mark on supporters and team mates alike.

The thoughts of everyone at Widnes Vikings are with the Ramsey family at this difficult time.