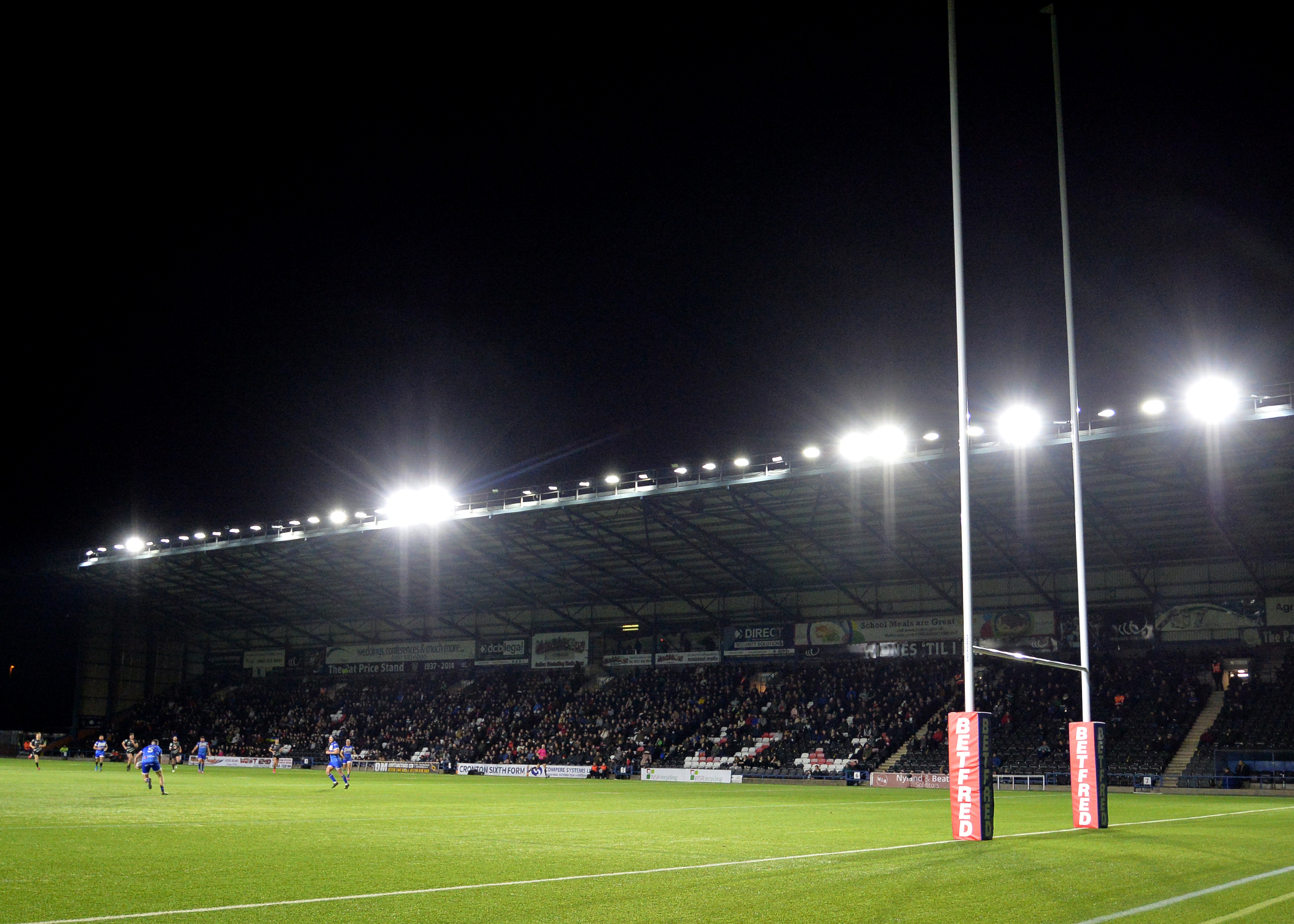 Following Sunday’s defeat at Featherstone Rovers, we would like to address our supporters with the following statement.

We accept that recent performances have been nowhere near the standard we all expect, and are not what anyone associated with the club want.

Having won our first four fixtures of the season, and experienced the fantastic support of our fans up and down the country, the seven defeats that have followed have been hugely disappointing and we appreciate a cause for concern.

As a club, we know that our performances need to be better than what you have witnessed over the last few weeks.

We have been transparent about the injuries that have negatively affected our squad so far this season, but would like to inform supporters on the current position of the personnel within the squad as we feel this will provide optimism as we look ahead for the remainder of the 2022 season.

Those injuries are unfortunately to some of the most influential players in our squad, as a significant number of those players would undoubtedly be selected in our matchday seventeen. This has caused substantial disruption to how we wish to play and subsequently the manner in which the team would wish to perform, however we accept the performances despite such injuries are simply unacceptable.

Full-back Jack Owens and stand-off Danny Craven have yet to play together and have both been unavailable for several weeks.  This partnership between a full back and both half backs is absolutely vital to the attacking performance of any side, and with a combined number of 402 appearances, a vast amount of experience sorely missed.

We have been significantly disrupted in the forwards also, with both experienced players and young exciting players absent for large periods of the season so far.  Shane Grady, Aaron Brown, Levy Nzoungou and Tyler Dupree to name a few, are players we hoped would have provided a great blend of experience and enthusiasm needed to provide a platform for the rest of the side.

Disappointingly, we haven’t been able to select these players in combination at any stage of the season, all players who when fit would certainly be in strong contention for selection. These absences have placed a significant amount of pressure on less experienced members of the squad who have worked tirelessly but would no doubt benefit from having more experience to support them.

Jake Spedding, Ryan Ince, Adam Lawton, Joe Edge were all players also unavailable for the recent Featherstone game who would all be in contention to make the 17-man squad under normal circumstances.

We recognise that other clubs may be in a similar situation with regards to injuries and that we still need to maintain a much higher level of performance than we have done even with the current circumstances.

With a week off now until we face Whitehaven at home, we are anticipating to have all players back to fitness for the game apart from long-term absentees Shane Grady and Levy Nzoungou, as well as Jake Spedding and Jack Owens as the latter recovers from knee surgery.

We are confident the return of influential playmakers such as Danny Craven and Aaron Brown in addition to forwards Adam Lawton and Tyler Dupree will put the squad in a much stronger position going into the Whitehaven game and beyond.

We are continually working to identify and add players to the squad, which is not always easy given the demands placed on most squads. We recognise that the nature of the short-term loans and dual registration is not always ideal, however we will continue to assess the market and strengthen the squad when possible.

There is still a lot of work to do even with our full squad available, and we can assure our supporters that we will strive to get back to our best no matter what the circumstances.

We are currently in the process of recruiting a new head coach, and appreciate your patience as we speak to candidates in order to find the right man for the job to lead Widnes Vikings forward.

Our main goal for this league season remains the same, to finish the campaign in the play-off positions to put our club in the strongest position possible with regards to potential restructuring of the league system in the coming years.

We know that we need your backing to turn our form around and get back to the standard that we all know we can reach, so we would like to assure you that we are doing everything we can to return to that and ask that we stick together through this difficult period with better times to come this year.