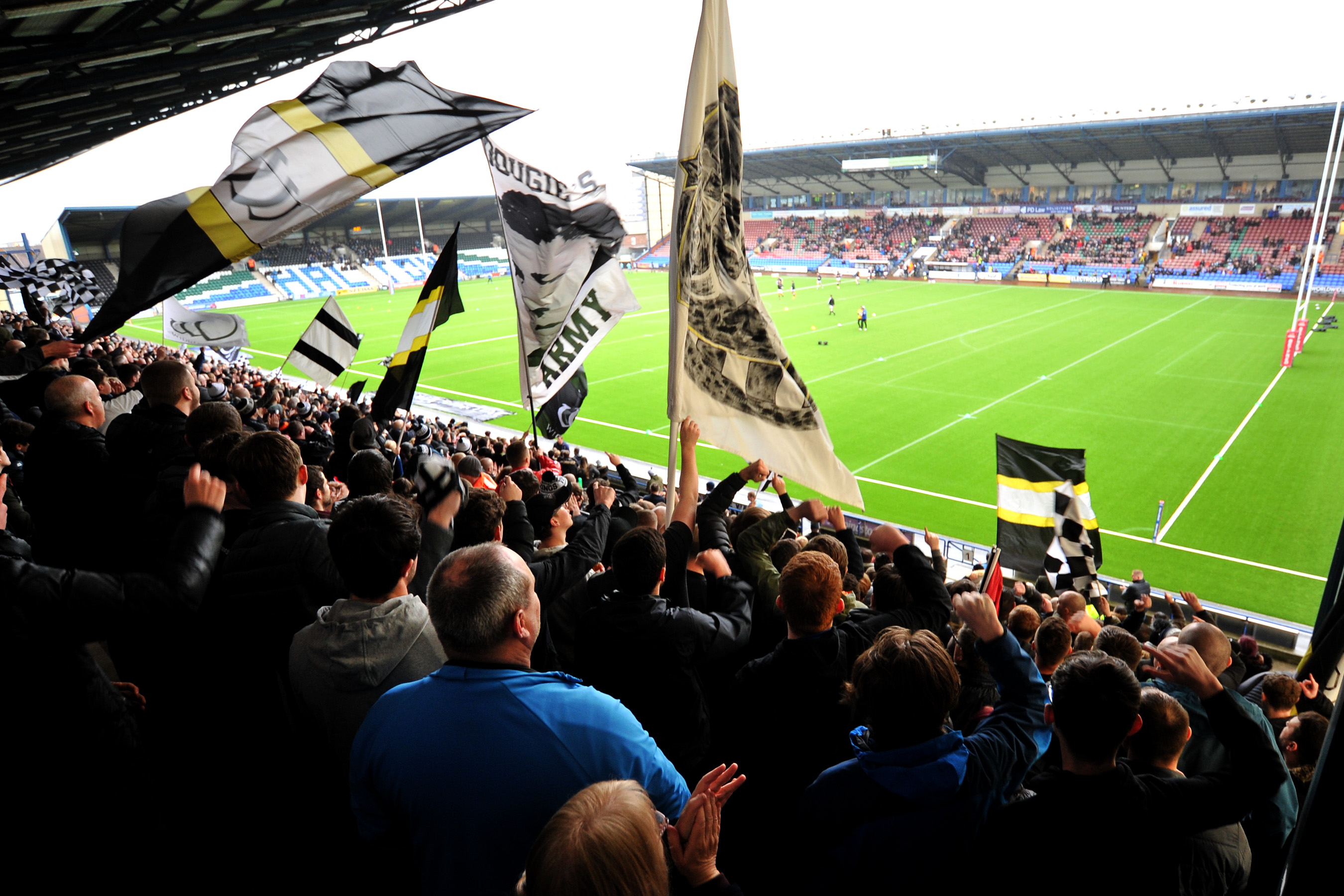 With the 2019 rugby league season almost at its conclusion, Widnes Vikings are currently working hard behind the scenes in preparation for next season at the Halton Stadium.

We have been delighted to see the likes of Jack Owens, Danny Craven, Joe Lyons, along with Jay and Ted Chapelhow commit their future to the club in recent times, as well as a number of new faces that will join us for next year.

Retention and recruitment is a long process ahead of next season, but the club is striving to build a squad capable of competing in the Betfred Championship.

There have been a number of questions regarding players that are currently signed, or not currently committed, to the club for 2020. We would like to clarify this situation for supporters.

Widnes Vikings can only comment on players that the club has recruited, re-signed or released from their contract. With the off-season comes uncertainty with supporters, and this is the case surrounding the players that have yet to be announced by the club.

These players are still contracted to Widnes Vikings until November 30th 2019, with the club in dialogue with players in order to find possible solutions that suits both parties. We feel it is unfair on the player, as well as the club, to be making comments on individuals before anything has been finalised.

This above reason will explain why a number of players remain on the club website under the first team page. Once final decisions have been found, the club and player will find the earliest time to make an appropriate announcement to you.

As has been stated previously, following the club being taken over by the current Board of Directors in February, all contracts were TUPE’d over from the old company to the new one.

There are still a number of players on full-time Super League level contracts. There is a huge difference between a club operating at a Super League level, and one that is transitioning into becoming a part-time Championship club. Widnes Vikings have always stressed the importance of becoming financially sustainable moving forward, and the club and players are working together to come to an amicable outcome. Again, once these have been agreed and finalised, the club will announce at the earliest opportunity.

See below for a current list of contracted players for 2020 and beyond:

As always with off-season recruitment, there are opportunities to bring new players into Widnes Vikings, that will undoubtedly bring a number of qualities to the first team squad. As of today, there are conversations ongoing with a number of players and agents, as the club works hard to ensure the club has the best group of players available to them on the budget for 2020.

We have been delighted thus far with the arrivals of Shane, Deon, Jake, Kenny and Liam to Widnes Vikings, and firmly believe they will add value to our club. We have been happy to see the reaction given to all following their announcements, and hope to see that continue as our recruitment steps up in the coming weeks.

Since the takeover of the club in February, Widnes Vikings have always been transparent with supporters regarding any club information. It is imperative that we continue this with you moving forward, as we work together to rebuild our great club. However, the club can only be transparent with information that is correct and finalised.

Further to this, the club is currently undergoing a period of transitioning due to the movement of a full-time first team squad to a part-time one. As part of this transition, the club is looking at a restructure of the rugby department ahead of the new season. This will include coaching staff, strength & conditioning staff as well as the medical department at Widnes Vikings.

At this time, the club would be open to expressions of interest in any of these roles from people with the required qualifications, and can be made aware of interest at [email protected].

Widnes Vikings would like to thank their supporters for their patience and understanding during this process.