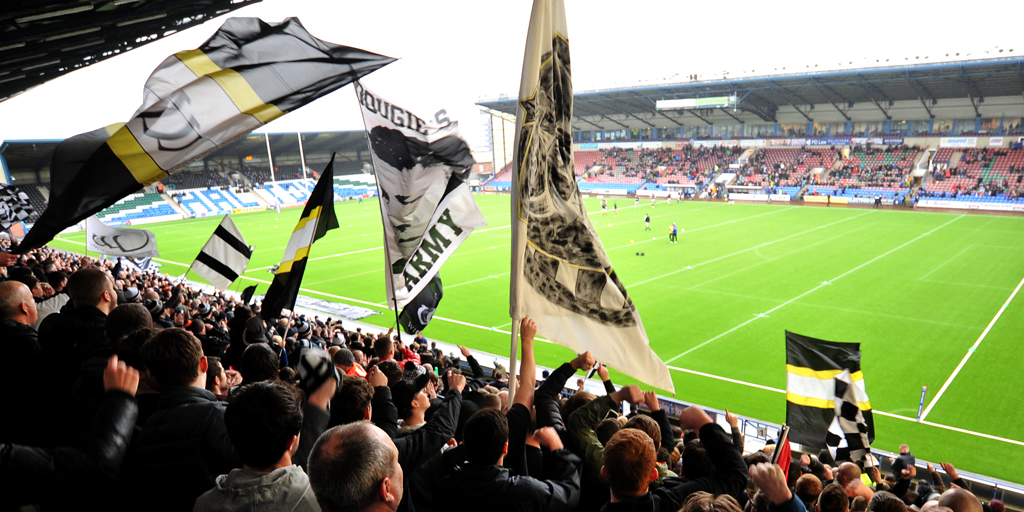 Widnes Vikings would like to update supporters on 2021 recruitment plans, after an initial squad has been put together by the club ahead of the upcoming season.

As supporters will have seen over the past weeks, some exciting additions and retentions have been made as we aim to build the strongest possible squad with our available budget.

Being able to determine our budget has been helped by the incredible response to our Season Ticket holder survey, which drew a response rate of over 75%. Of those who responded 82% opted to donate their money back to the club, which has assisted in gaining a clearer picture of the financial effects of the cancellation of the 2020 season.

Already we have retained quality 2020 First Team squad members, despite competition for signatures, with some players attracting interest elsewhere.

There have also been brilliant additions to the squad with the forward pack bolstered by the signings of Matt Cook, Lee Jewitt and Paul Clough, while Steve Tyrer arrives having been consistently one of the competitions top performers for a number of years.

All four new additions have spoken about their pride in joining our great club and are all showing a willingness to want to put on the colours of the Vikings, to play in front of our loyal and passionate supporters.

Having secured an initial squad of 20 players, now we must assess the market in order to only bring in players who are the right fit for what we want to achieve at the club, and play the style of rugby we are aiming for.

Last season our patience was rewarded with the signings of both Matty Smith and Logan Tomkins, deals which were not finalised until late in the recruitment process. Between those two players alone we were able to add experience of 428 Super League appearances to our squad, as they boasted Challenge Cup and Grand Final winners medals too.

The signing of Logan just weeks after he had played in a Super League Grand Final, the biggest rugby league fixture of the season, was testament to our approach to the market.

We understand supporters will be expecting further news, especially after a great start to our recruitment and retention drive, however we will now be assessing the options that become available and will only commit to signing players who are the right fit for our aims as a club.

We thank our supporters for their patience as we aim to build the best possible squad for 2021, which has been made possible thanks to your donations of Season Ticket money and subscriptions to Vikings Quids In.