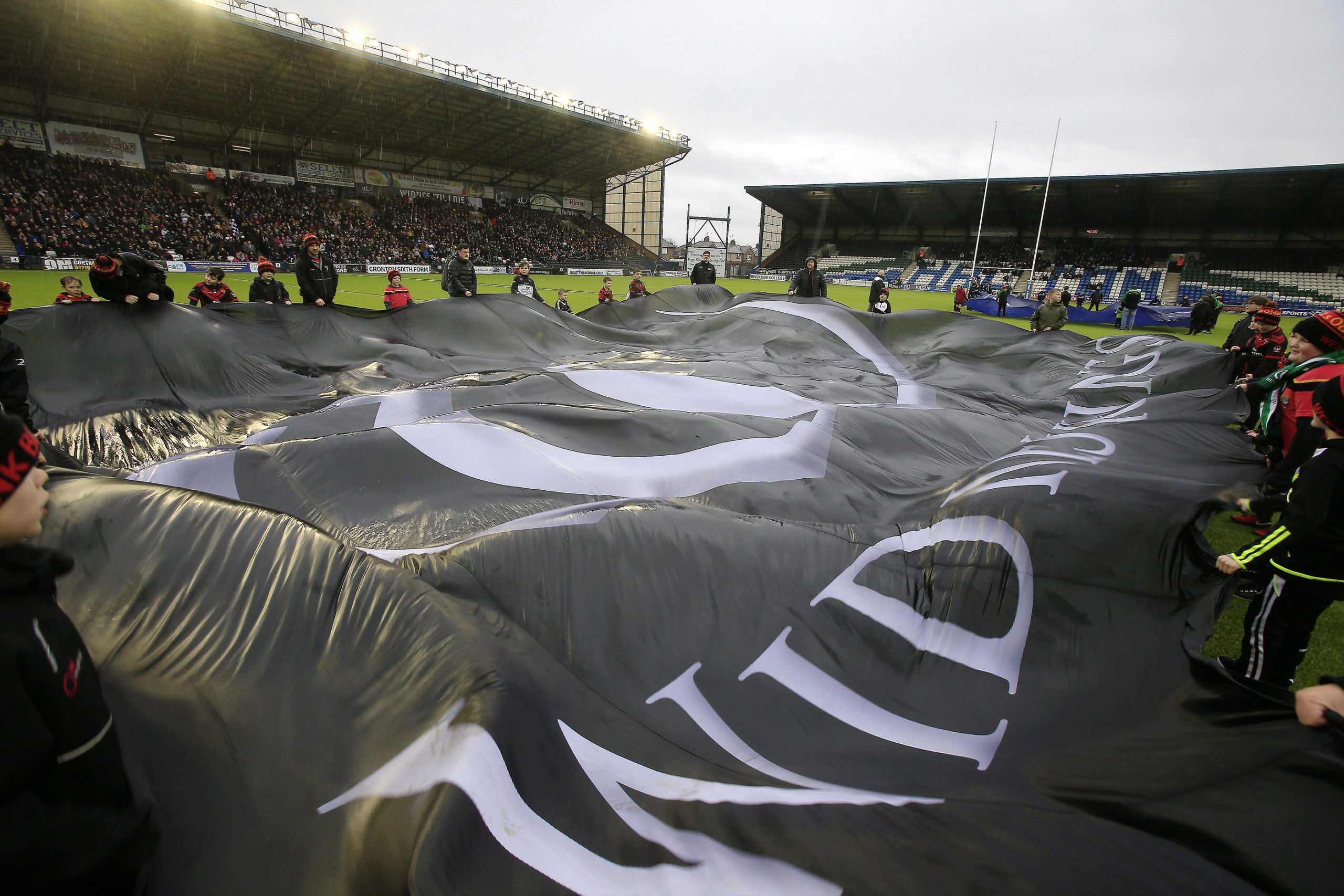 Widnes Vikings can confirm that our game against Toulouse Olympique, scheduled to be played Saturday May 8th, has been postponed.

The RFL Board have confirmed that part-time teams in the Betfred Championship will not be required to fulfil away fixtures against Toulouse Olympique for as long as the current UK Government quarantine regulations (which require players and other staff to isolate for at least 5 days on their return from France)  remain in place.

That means Toulouse’s home fixtures against Featherstone Rovers and Widnes Vikings, scheduled for May 1 and 8 respectively, will be postponed – but their first home match of the season, against London Broncos on April 18, will go ahead because the Broncos are a full-time squad.

The RFL and Championship clubs have already agreed that positions in the league table will be determined on Win Points Percentage in 2021, to allow for the possibility of postponed fixtures, with only two match slots available for rearranged fixtures – on the weekend of the semi finals of the Betfred Challenge Cup and AB Sundecks 1895 Cup in June, and on the Monday following the finals of those competitions at Wembley on July 17.

The Board have ruled that the priority for rearranging postponed Toulouse fixtures in those available slots should be the teams who were only scheduled to play a single away fixture against the French club following the reduction in the fixture list as a result of the delayed start to the season – Widnes and Swinton Lions, whose away game in Toulouse is scheduled for May 22.

If the progress of Widnes and Swinton in either the Challenge Cup or the 1895 Cup means they cannot rearrange league fixtures for the two available match slots, Toulouse will be required to travel to play the fixtures in England on the scheduled dates.

Other postponed matches could then be arranged for the available match slots, and will be done so on chronological order of the original matches.

With clubs required to have played in 70% of their scheduled fixtures to be eligible for the top six play-offs, the Board have also ruled that Toulouse matches postponed as a result of the current quarantine regulations will not count as postponed for either Toulouse or their opponents – so that neither are penalised for circumstances beyond their control.

In making this decision, the Board noted that under French Government regulations, Toulouse’s players are subject to a seven-day quarantine period following any trip to the UK, making it unreasonable to require them to play any more away matches.

Toulouse will be required to fund the PCR tests which would allow London Broncos staff to reduce their necessary quarantine period following their match in France from 10 days to five – and also to arrange cover for any medical staff unable to travel due to other work commitments.

The RFL Board appreciate that this is a complex issue, and that the landscape regarding international travel is likely to evolve further over the coming weeks and months; however, it has reached the above having weighed up the competing factors and believes that it is in the overall interests of the competition.