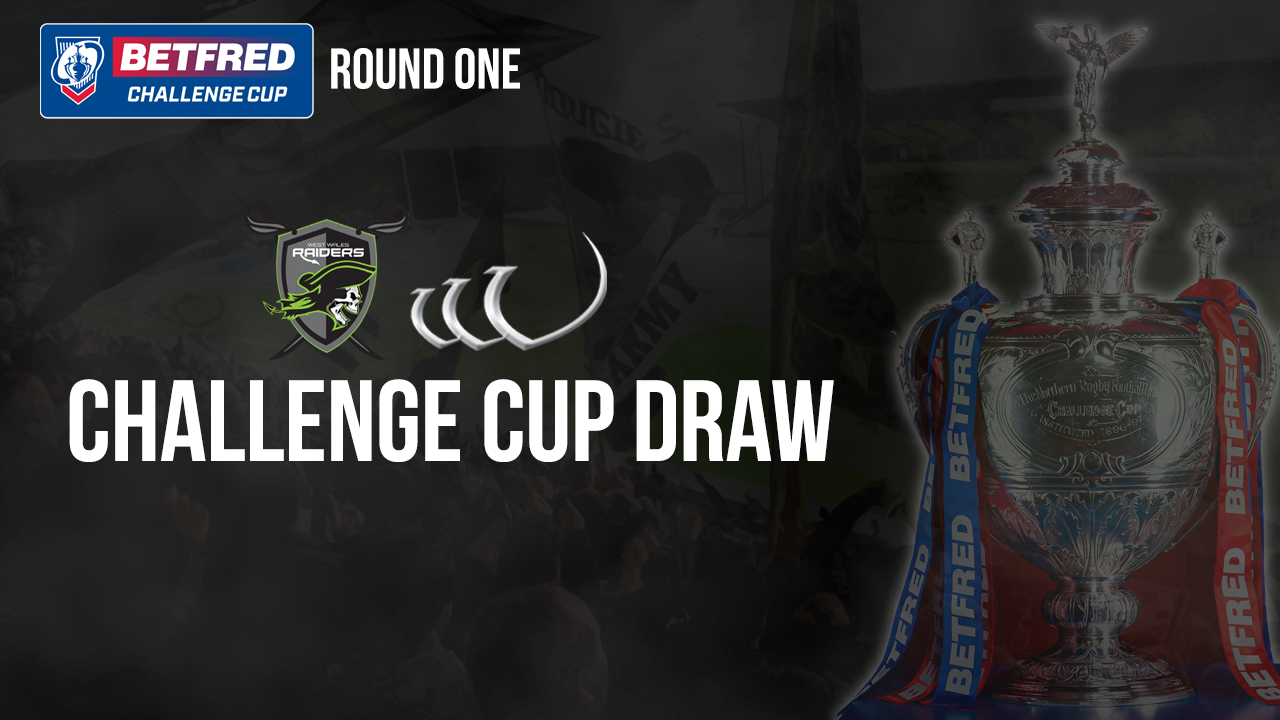 Widnes Vikings have been drawn against West Wales Raiders in the first round of the Betfred Challenge Cup.

The Vikings first competitive action in 2021 will be against the League One side, hoping to kickstart the new season in style.

This fixture will take place on the weekend of 19th-21st March.

The draw for the second round of the Challenge Cup also took place today.

Should Simon Finnigan’s side be successful in Round One against West Wales, they will take on either Whitehaven or Dewsbury Rams in Round Two.

The full Challenge Cup draw is as follows: