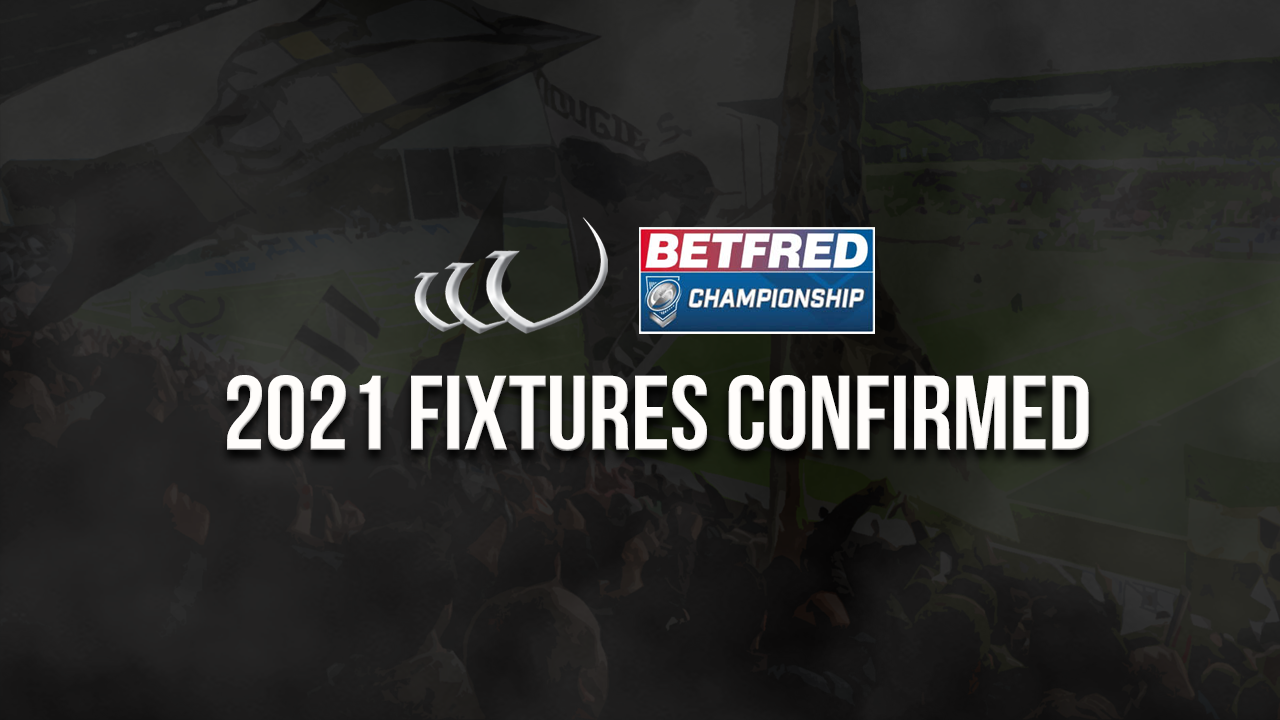 Widnes Vikings can confirm their fixtures for the 2021 Betfred Championship season.

Simon Finnigan will take charge of the Vikings for the first time in the Betfred Championship with a trip to his former club on Good Friday.

The Vikings will make the trip to take on Toulouse in Round Five, looking to replicate the victory the last time the club made the trip to France.

We will close the season with a short trip to Heywood Road to take on Swinton Lions on Sunday 19th September.

The Betfred Championship season comprises 22 rounds of fixtures running until the weekend of September 19, with each of the 14 teams playing nine of the other 13 twice and the other four once. The Summer Bash will not be played in 2021 because of the expectation that crowds will have to be socially-distanced and therefore limited when fans are permitted to return.

Following a meeting of Championship and League 1 clubs with the RFL last week, it has been agreed that positions on the league table in each competition will be determined by points percentage, as in the Betfred Super League in 2020.

This is to recognise the likelihood of fixtures being affected by Covid-19, with postponements permitted if a team loses seven or more players for Covid-related reasons – either players with positive tests, or who have been ruled out through test and trace analysis of close contacts in matches or training.

The first option will be for matches to be rearranged on a free date – but if this is not possible, the fixture will be cancelled.

It has also been determined to suspend Golden Point Extra Time for drawn matches for the 2021 season, following concerns expressed at the meeting for the welfare of players who will have gone more than a year since their last fixture, and the majority of whom are part-time. The intention is to reintroduce Golden Point for the 2022 campaign.

The full fixtures are as follows: