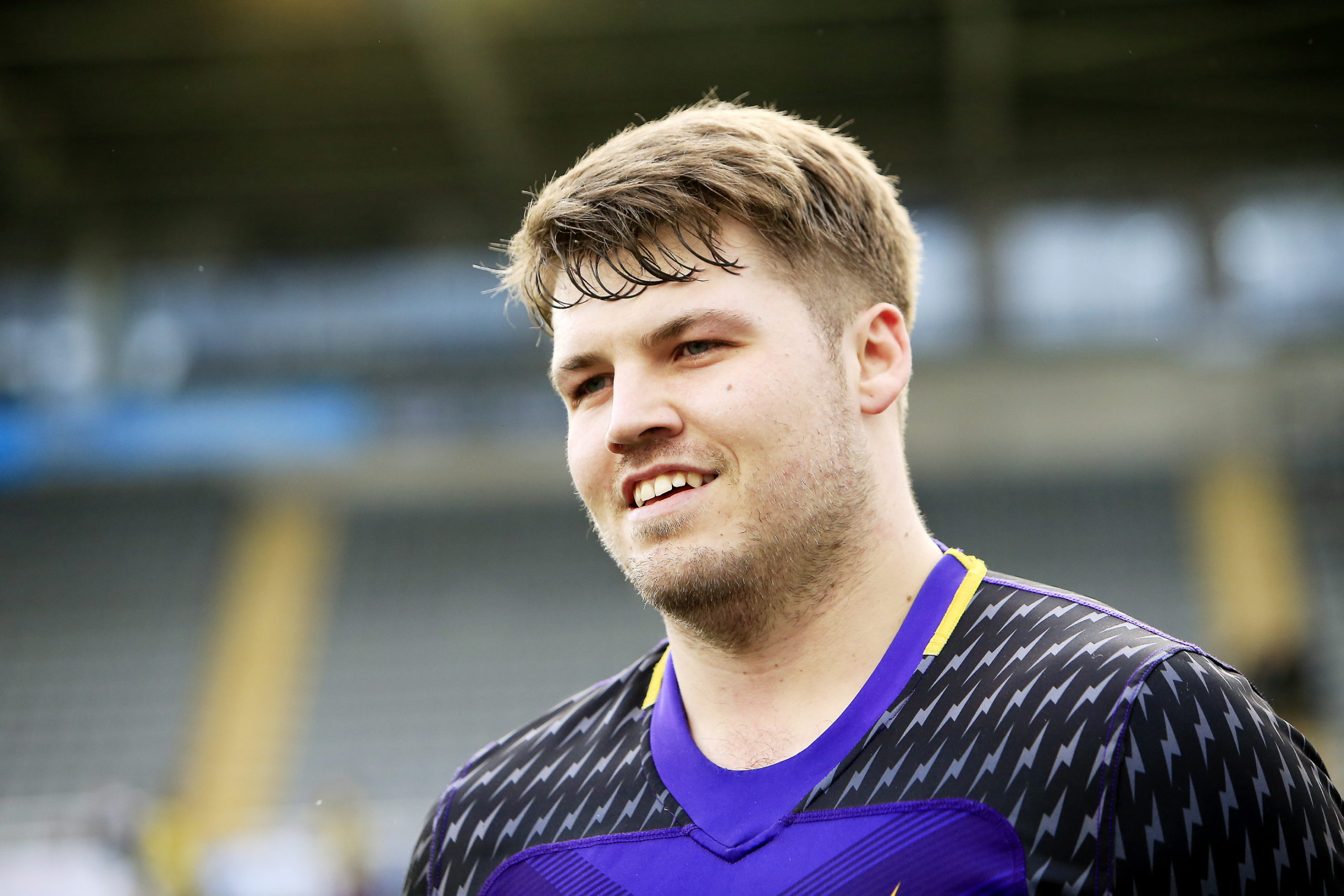 Widnes Vikings are delighted to announce the signing of Adam Lawton on a one-year deal ahead of the 2021 season.

Adam re-joins the club having started his professional rugby league career with his hometown club, featuring 15 times during the 2013 and 2014 Super League seasons, scoring nine tries.

In both the Academy and First Team, Lawton experienced playing alongside current club captain Jack Owens and halfback Danny Craven, as he looks to re-establish his relationship with his former teammates.

The towering forward left the club to take up a playing opportunity in Australia, featuring for Redcliffe Dolphins before returning to the amateur game with local community club West Bank Bears.

In 2019 Adam secured a return to Super League with Salford Red Devils, making four appearances as well as spending loan spells with Swinton Lions and Rochdale Hornets in the Championship.

Having already played with Vikings head coach Simon Finnigan during his first spell with Widnes, Adam then linked up with his former teammate at Newcastle Thunder in 2020 before the season was prematurely cancelled.

Ottawa Aces snaped up the forward for their proposed entry to League 1 in 2021, before making the decision to not enter the competition.

The Vikings have acted fast to tie him down to a deal for next season, as he makes a return to his hometown club.

On returning to the club for 2021, Adam Lawton commented, “It’s amazing to have signed back at the club.

“I’ve always been a Widnes fan, a Season Ticket holder for 10 years, so I am made up to be back. A lot of people don’t even get one chance to represent their hometown, but I get the chance to come back, settle some unfinished business and hopefully stay here for a few years now.

“I’m not dwelling on the Ottawa situation, things happen for a reason and I’m made up to be back at Widnes. I’d like to thank Phil Finney and Simon Finnigan for giving me this opportunity, and I will be working hard to repay the faith they have shown in me.

“I played with Simon when I was at the club first time around and I know he was a good player then. He was a back rower like me so I looked up to him when I was coming through at 18. He helped me at Newcastle with positional work, with him having been there and done it himself. I didn’t get that much of an opportunity to work with him this year, it was probably about four months before the season was cancelled so it’ll be good to carry on working with him in 2021.

“I played through the academy with Jack [Owens] and [Danny] Craven and we went 30 plus games unbeaten at one stage. It’ll be good to work off the back of them and it definitely helps knowing already how they play.

“It’ll be a spine-tingling moment when we finally get to walk out in front of the fans. It’ll bring back all the memories of my first time at the club and that will give me the hunger to do better than last time. I used to be on the North Stand myself, so I know exactly what it is like to be on those terraces.”