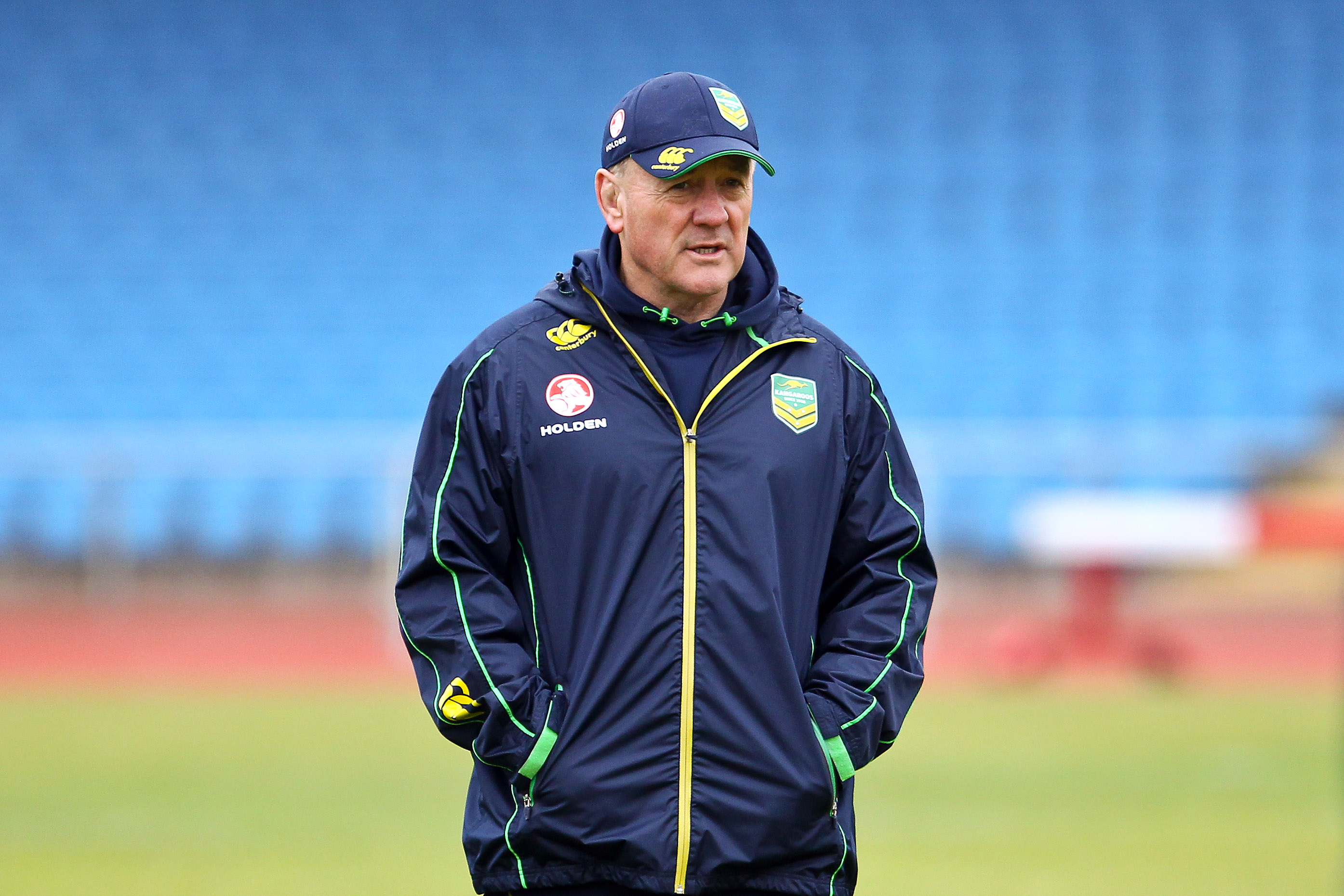 Widnes Vikings are delighted to announce that Tim Sheens has been appointed as the club’s new Head Coach on a two-year deal, subject to UK clearance.

Tim is one of the most decorated and experienced rugby league coaches still working in the sport, having won honours at club and international level, as well as coaching in both hemispheres with his club career spanning 31 seasons so far.

The club have been working hard over the last week to find the perfect candidate to take the club forward, and given the transitional phase from a full-time to a part-time operation it was imperative to find the right person to begin the rebuilding process. It was a thorough and extensive search, however a coach of Tim’s calibre stands out head and shoulders above the rest and it is an incredible coup for the club, which speaks volumes of the attractiveness of this role.

As a club, we believe this appointment gives us the ability to change the course of our future, and although we are still operating under a part-time budget that has been considerably reduced from previous seasons, this appointment is a huge step forward for Widnes Vikings.

Tim’s coaching career began in 1984 at Penrith Panthers and in his second year led the club to their first ever finals series, as they reached the semi-finals.

In 1988, he became Canberra Raiders head coach and enjoyed unprecedented success, leading the club to three Premiership titles. That included back-to-back triumphs in 1989 and 1990, the latter coming against Penrith, as well as claiming the 1994 title. Across nine seasons, he won 148 of 219 games in charge of Canberra, taking part in eight finals series and winning three.

Tim experienced facing Widnes in 1989, as his Premiership winning Raiders took part in the first official World Club Challenge at Old Trafford, a game which remains as one of the greatest nights in Widnes’ history so far.

Following a successful spell in charge of Canberra, he then spent the following five seasons with North Queensland Cowboys before taking charge of Wests Tigers. In his third season in charge of the Tigers, Tim led the club to their maiden NRL Premiership, defeating his previous club in the 2005 Grand Final and going on to coach the side for 10 seasons.

The three-time Dally M Coach of the Year ended his time coaching domestic rugby league in Australia in 2012, after 28 seasons and 669 games in charge. Tim became the first-ever coach to take charge of 600 games in Australian Rugby League history back in 2010 and also coached in 12 finals series, winning four.

As coach of the Australian National side, Tim led the Kangaroos to a World Cup title in 2013, winning two Four Nations crowns in 2009 and 2011, and also won six out of seven Anzac Tests during his tenure. When he eventually left his role as the head coach of Australia, he had won 26 of his 31 games in charge.

As well as his vast experience down under, Tim has also held a Director of Rugby role at Salford Red Devils as well as more recently becoming Hull KR head coach, leading the Robins back to Super League via promotion from the Championship.

Tim Sheens is proudly sponsored by Landscape World for the 2020 season.

Widnes Vikings would like to thank Derek Twigg, MP for Halton, for his advice and assistance in securing a Sponsor License which has allowed the club to conduct the visa application for Tim Sheens in such an efficient matter.

Widnes Vikings would also like to thank the club’s supporters who have purchased Season Tickets during our Early Bird period, the club’s current and new sponsors and VIQI members for their continued and valued contributions, all of which have made this appointment possible.