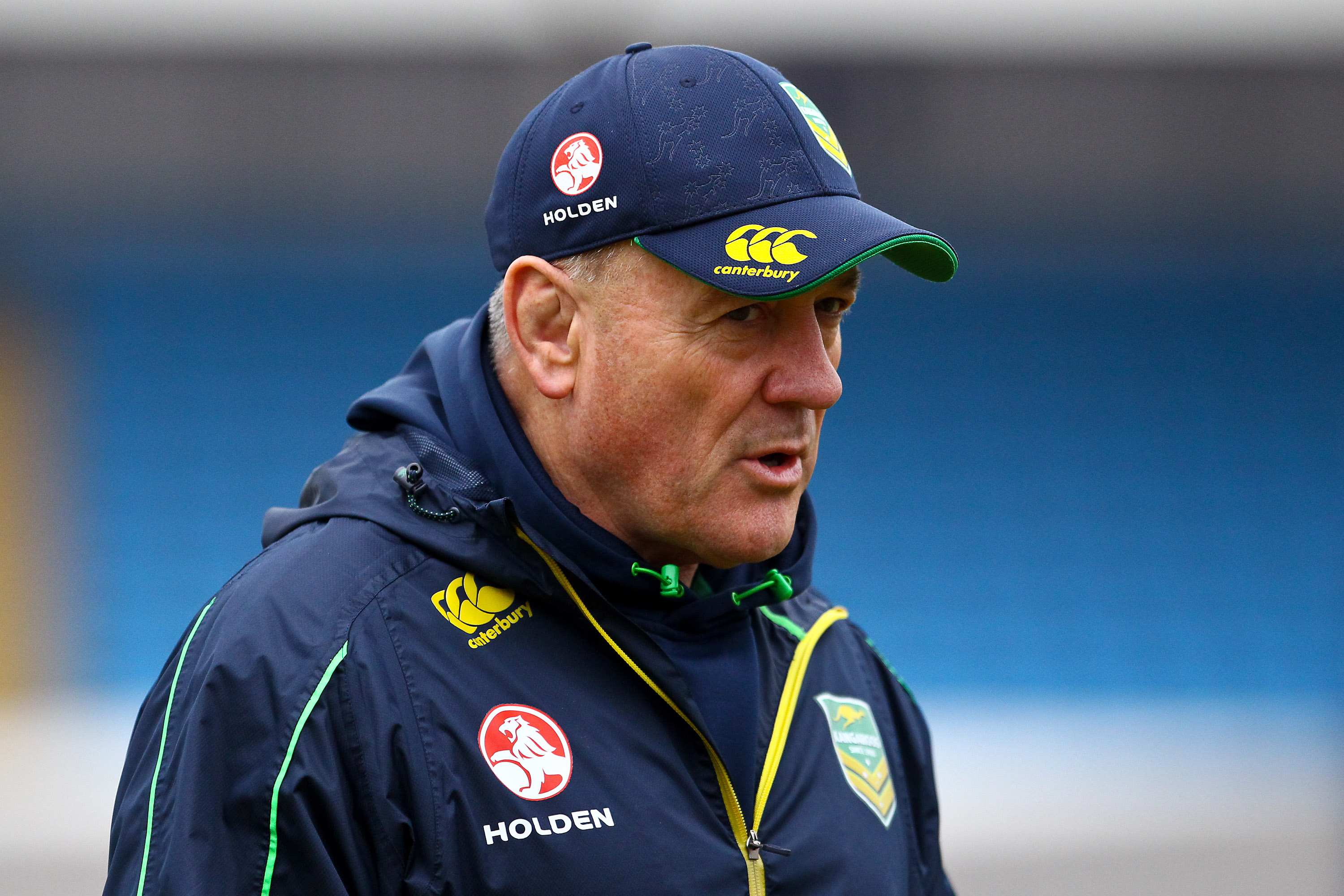 Widnes Vikings have announced the appointment of Tim Sheens on a two-year deal as the club’s new Head Coach, subject to UK clearance.

The four-time NRL winning coach, who also led Australia to World Cup success in 2013, will take charge of the club’s 2020 Betfred Championship campaign.

The Vikings Media Team caught up with Tim in an exclusive first interview, as he looked ahead to starting his time with the Vikings.

Tim Sheens is proudly sponsored by Landscape World for the 2020 season.