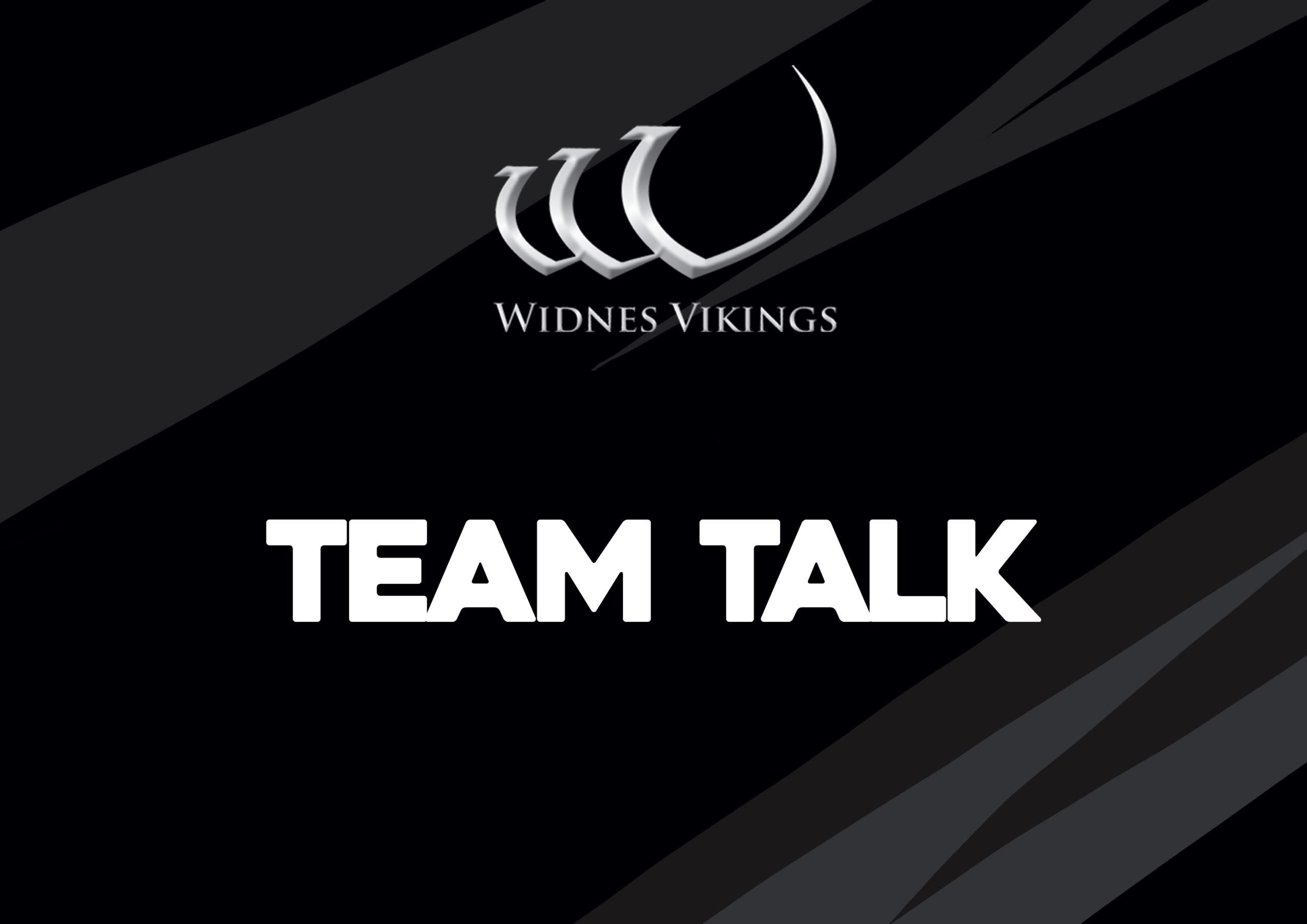 Let’s take a look at how the players have come out of Sunday’s victory over Newcastle Thunder, with a view to this weekend’s trip to Batley…

Sunday saw us record our fourth successive win after a 33-26 win at home to Newcastle Thunder, after overcoming some adversity through the week losing key players Shane Grady and Callum Field through injury, as well as hooker Matty Fozard through suspension.

Club captain Jack Owens sustained a minor injury on Friday during team run and was given until the morning of the game to prove his fitness, however the medical team decided to err on the side of precaution and pull Jack from the side.

Matt Fleming deputised at fullback and put in a man of the match performance, scoring two tries and kicking a vital drop goal.

Ste Tyrer returned to the side after a lengthy spell on the sidelines with a shoulder injury. Will Tilleke and Joe Edge also came into the 17-man squad and put in strong performances for us.

On the back of the home win against Newcastle, this coming weekend we will visit The Fox’s Biscuits Stadium to take on a high flying Batley side fresh off the back of a big win away at York City Knights on Monday night, live on Premier Sports.

Shane and Callum will both be assessed through the week and will be given as much time as possible to prove their fitness ahead of the weekend’s game.

Aaron Brown will join in more team training sessions this week with a view to getting back into selection contention for the weekend.

Josh Johnson is progressing well with his return to running and will hopefully be in contention for the Summer Bash game against Barrow Raiders at Headingley on Sunday 31st July.

Matty Fozard will return to the side after serving his one-match suspension.

Jack Owens will be assessed by the medical staff through the week to determine whether or not he will be available for the weekend.

Eribe Doro is also on the verge of a return to action after sustaining a sternum injury earlier in the month.

Lloyd Roby has had his staples removed after ACL surgery and it getting into his rehab programme with the physio. He is also off crutches and walking around freely post-operation.

Jake Spedding and Brad Holroyd will be available for selection for this week’s game.