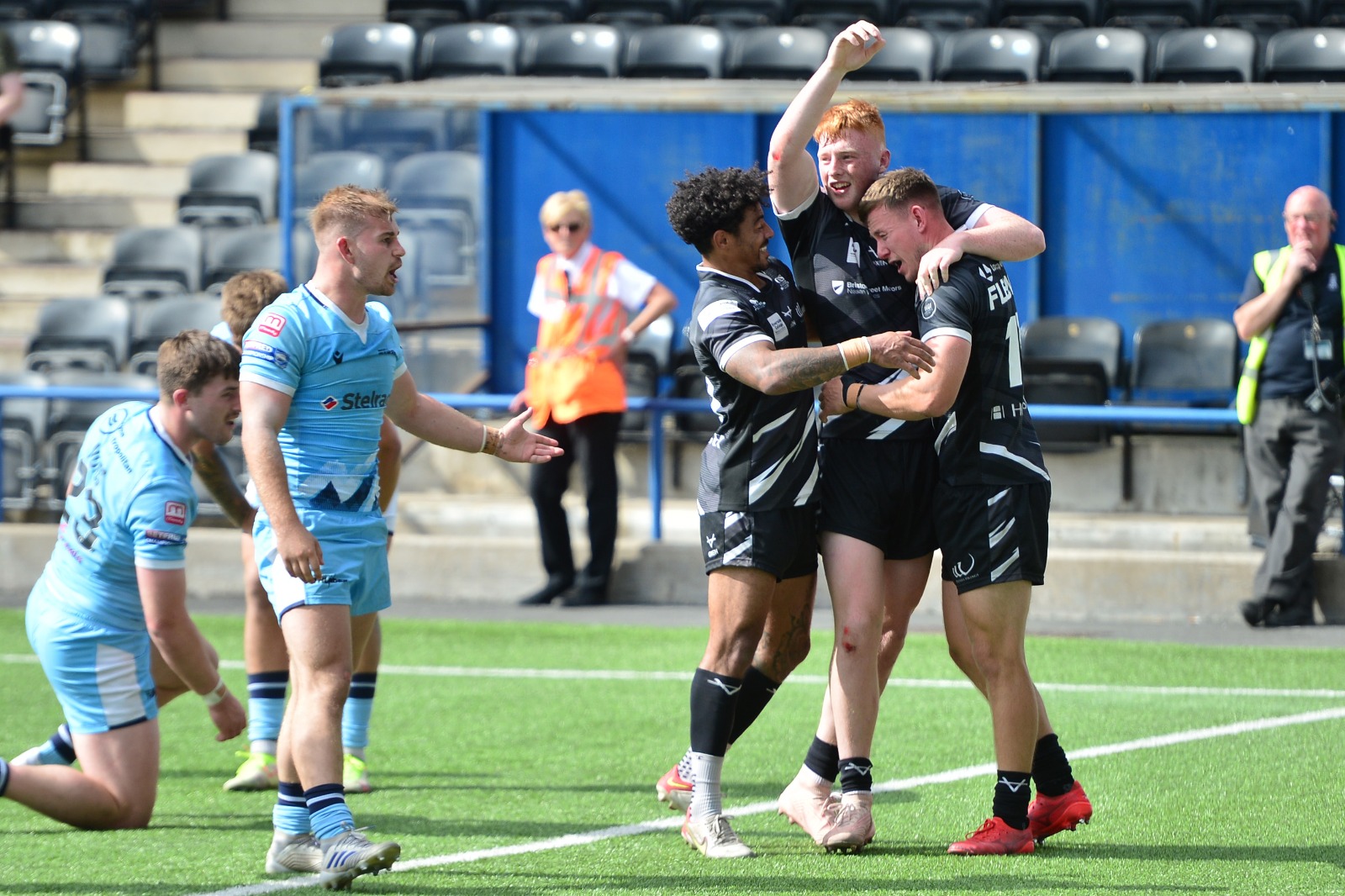 Widnes Vikings defeated Newcastle Thunder by 33 points to 26 in Round 19 of the Betfred Championship, with a late drop goal and try from Matt Fleming sealing the points.

Tries from Adam Lawton, Olly Davies, Ryan Ince and two from Fleming helped the Vikings to the victory despite Lawton receiving a controversial red card in the second half.

You can watch all of our tries and goals below, brought to you by Bristol Street Motors.