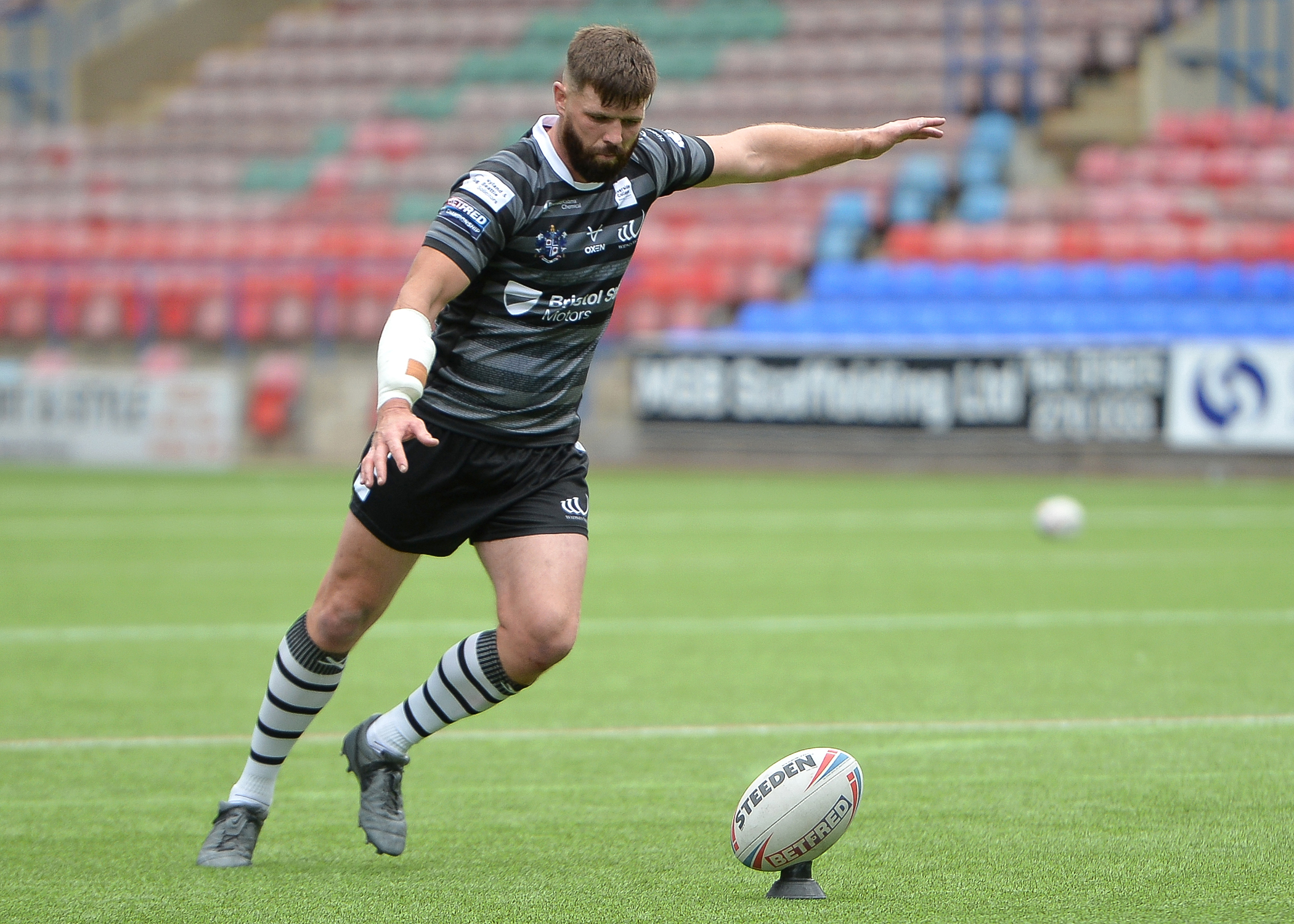 Widnes Vikings can confirm that Ste Tyrer has signed a new one-year deal which will keep him at the DCBL Stadium until at least 2022.

Tyrer has been integral to the Vikings’ performances since joining at the beginning of the season, performing consistently week on week as well as showing real leadership qualities towards the younger players in the squad.

The centre has scored eight tries in all competitions this season, kicking 47 conversions for a total of 126 points so far this term. His kicking percentage of 85% is one of the best in the Betfred Championship.

The deal is another boost for the Vikings after Jack Owens recently committed to a three-year deal and Danny Craven signed for another two years.

On signing his new deal with the club, Ste Tyrer commented: “I’m absolutely delighted. I’ve got previous at the club but they were always short stays here but every time I’ve been I’ve absolutely loved playing my rugby here, so to get a bit longer, I’m over the moon about it and looking forward to the future.

“It’s my adopted home town. Obviously I’m born and raised in St. Helens but I’ve lived over a third of my life in Widnes now. My kids are from Widnes and it means a lot for me to represent the town for them as well.”

Ste Tyrer is proudly sponsored by The Johnson Family (For Frank).