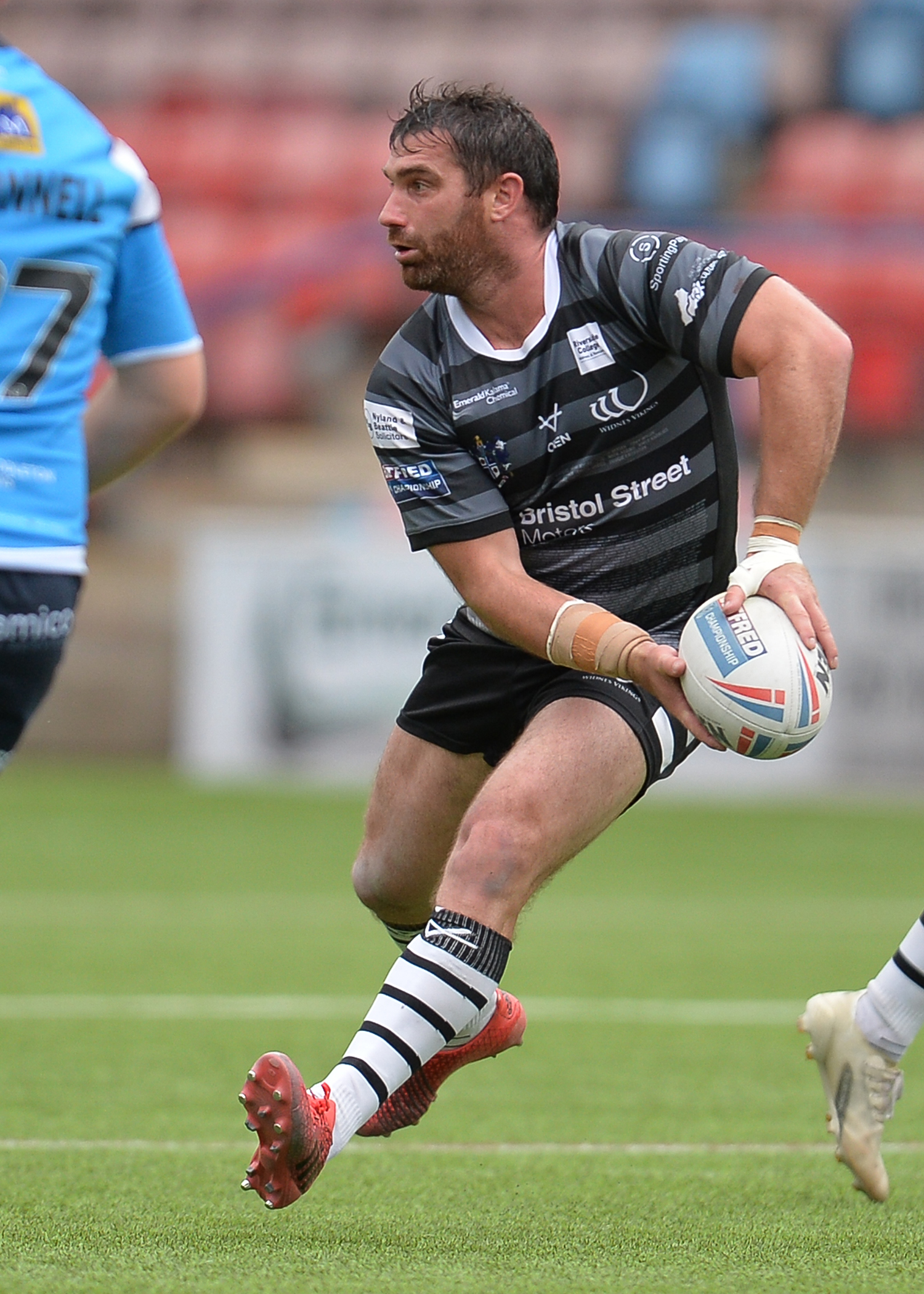 Widnes Vikings’ Matty Smith says his team must concentrate on completing their attacking sets going forward to continue to progress up the Betfred Championship table.

Smith reacts to last weekend’s defeat at home to Featherstone Rovers, as well as discussing Widnes’ season so far.

He also talks about taking up a new role in the middle and several of his teammates playing out of position to help the team.