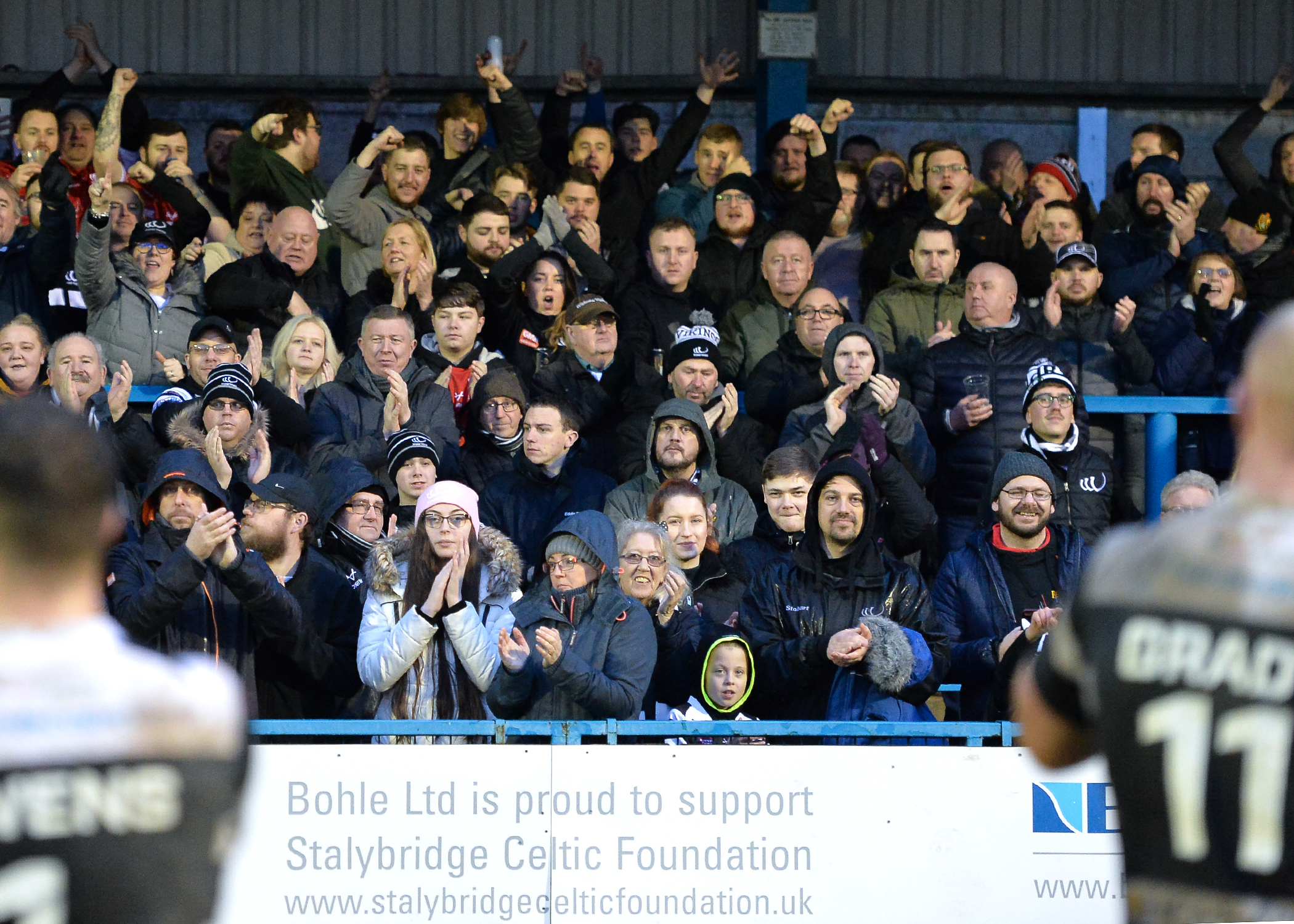 With the 2021 season closing in, Widnes Vikings want to give you, our supporters, a further insight into the squad we have built for the upcoming Betfred Championship season.

Following the curtailing of the 2020 season due to COVID-19, the Vikings wanted to assemble a squad worthy of competing towards the upper echelons of the division for the following season.

Coupling this with a young and enthusiastic Head Coach coming into the club in the form of Simon Finnigan, complete with his own ideas and skillset, the club are optimistic of a positive 2021 season.

Once the 2020 season was cancelled, the club set out to assemble a squad that would ensure we continued the next season in the positive position we found ourselves in when the season was curtailed.

The club worked quickly to retain key players for next season, ones that were attracting considerable interest elsewhere in Super League, indicating the club’s intentions to build a competitive squad ahead of 2021.

From these retained players, you will find Grand Final winners, Challenge Cup winners, cup finalists, Lance Todd Winners and players that have represented their country and counties at both youth and senior level. These are players that have played at the highest level and carry ‘big game’ experience, and will use that to help get us back to where we want to be in the coming years.

The squad that has been built for the upcoming season is also one of huge experience and ability. It carries 2,706 appearances in professional rugby league, has 50 play-off game appearances in Super League, as well as possessing over 156 years of collective professional experience in the sport. This experience alone will be sure to stand Simon Finnigan’s side in good stead during testing times and moments throughout the 2021 season.

In addition, the club can also boast some of the most exciting youth talent outside of Super League. The likes of Jayden Hatton and Joe Edge have made great contributions thus far in their early careers, whilst players such as Owen Farnworth, Joe Lyons and Owen Buckley already carry Super League experience at such a young age.

To add to this, the club have promoted a number of players from within the club to the first team squad for next year. These are in the form of Daniel Hill, Ollie Brookes, Josh Wilde and Will Tilleke. The club is confident all can contribute to the squad next season in what will be a tough Championship division.

Further to this, the club has made, to this point, five new additions to the first team squad for 2021. Four of those come in the forwards department, with the club choosing for experienced forwards in the forms of Matt Cook, Lee Jewitt and Paul Clough, who have been playing in Super League for most of their careers.

The final signing in the forwards is Adam Lawton, a man Vikings supporters know well. Adam is a player that possesses all the ability to be a top level player, something in which the club will be hoping he unleashes in the black and white in the Betfred Championship in 2021.

The other recruit made in the off-season is Ste Tyrer, who carries a wealth of experience at Championship level, and will come in and add immense quality and try-scoring ability into the Vikings’ backline for next season.

Whilst the schedule and the timeline for the 2021 season is still yet to be fully confirmed, the Vikings under their new Head Coach are well into their pre-season training, with positive signs already being displayed on the training field.

Rest assured that once the first game of the season comes around, whenever that may be, the Vikings under their new Head Coach will be ready and prepared to take on the new season.

The 26-man squad is as follows: