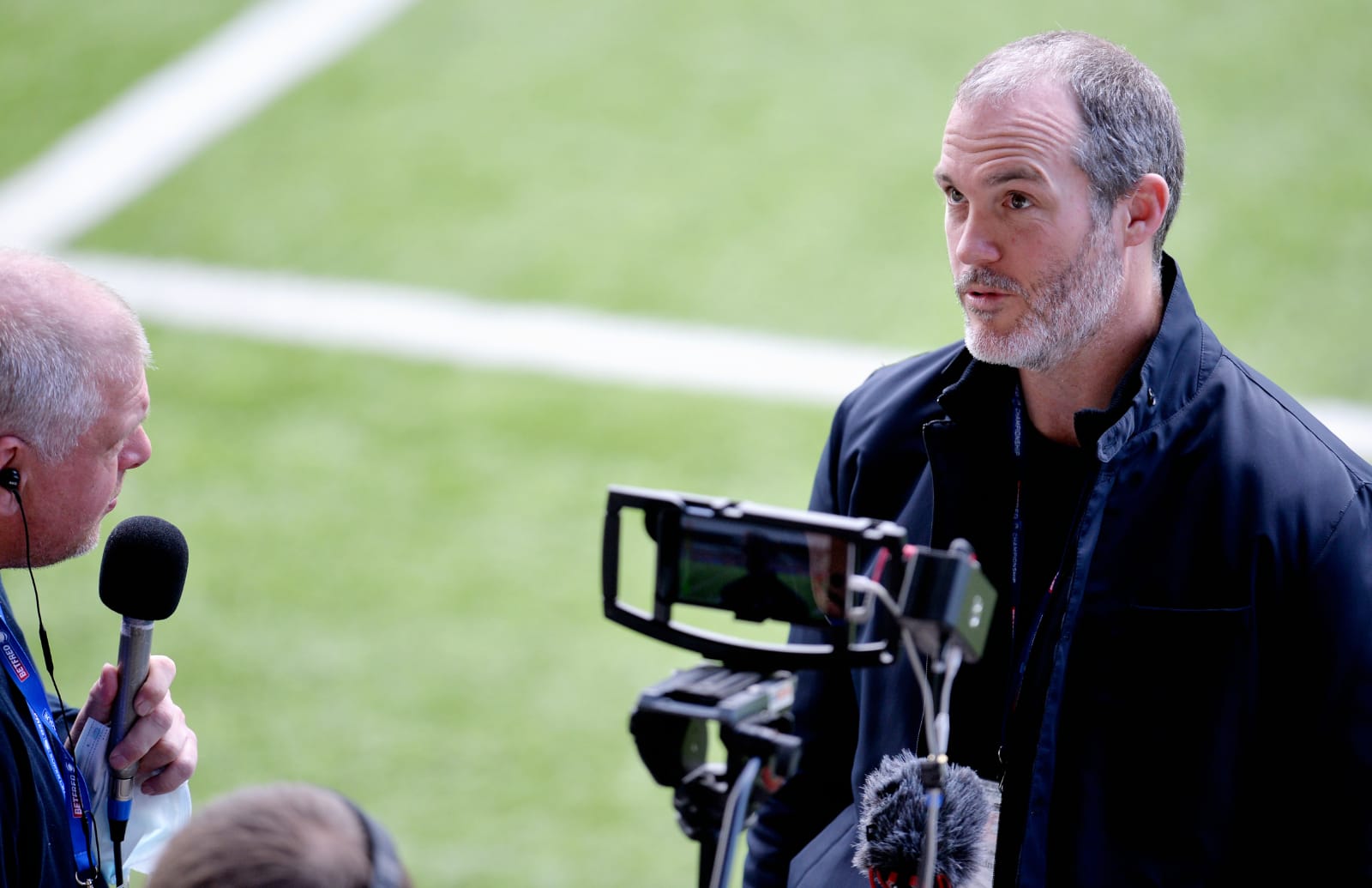 Widnes Vikings head coach Simon Finnigan was pleased with his side’s ‘terrific performance’ in their 25-6 victory over Halifax Panthers in Round 18 of the Betfred Championship on Sunday.

Tries from Danny Craven, Ollie Brookes, Ste Tyrer and Kenny Baker were complemented by goals from Jack Owens and Craven to wrap up a great day for the Vikings who ended Halifax’s nine-game win streak with the victory.

Simon talks about where his side improved their game yesterday, as well as Jack Owens moving into eighth in the club’s all-time scoring records passing Mick Nanyn.