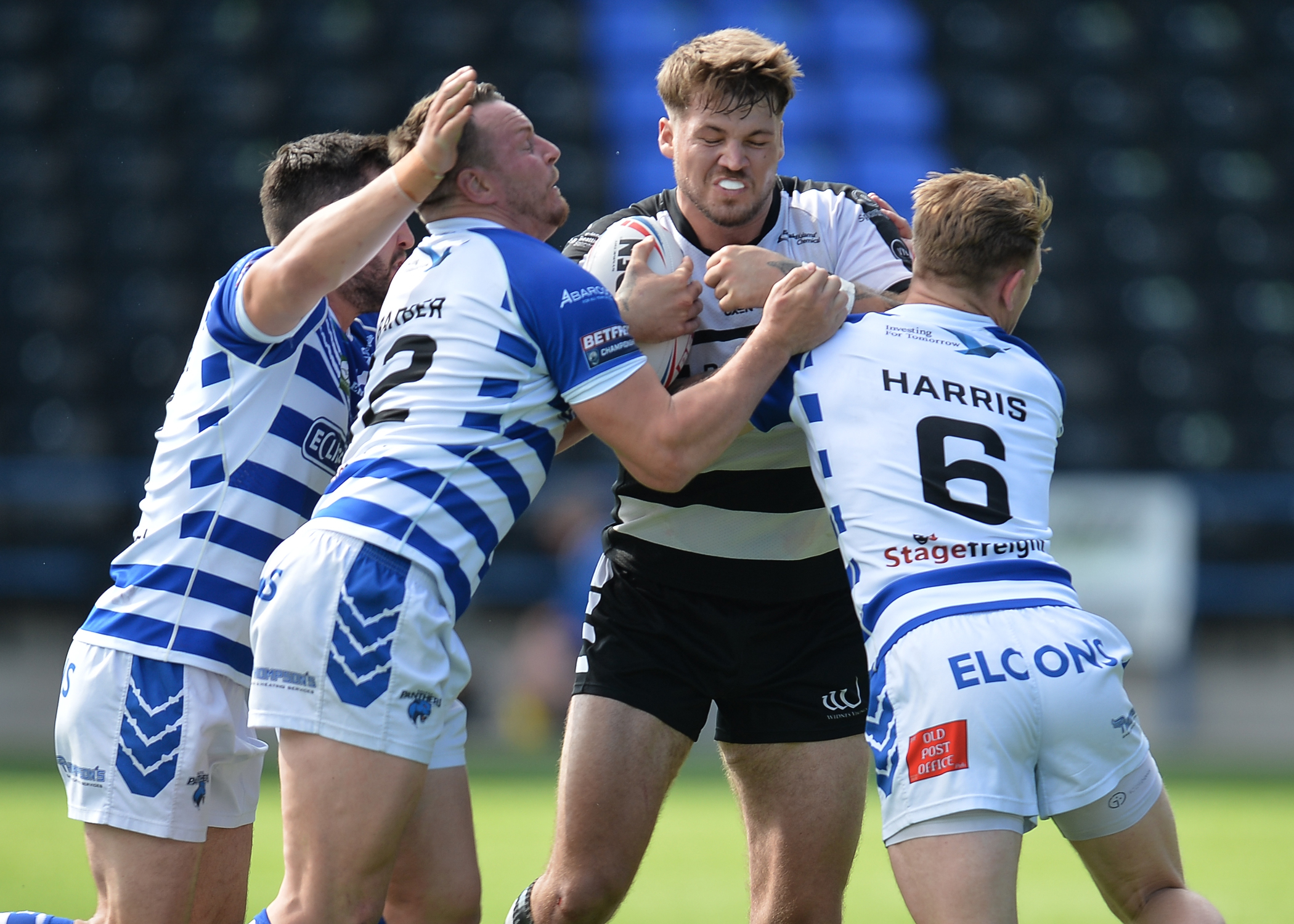 Widnes Vikings put an end to Halifax Panthers’ nine-game win streak with an emphatic 25-6 victory in Round 18 of the Betfred Championship.

First-half tries from Danny Craven and Ollie Brookes were followed up by second-half ones from Ste Tyrer and Kenny Baker, with Jack Owens adding a penalty goal and Danny Craven putting a drop goal through late on.

You can watch full Bristol Street Motors highlights on YouTube below.