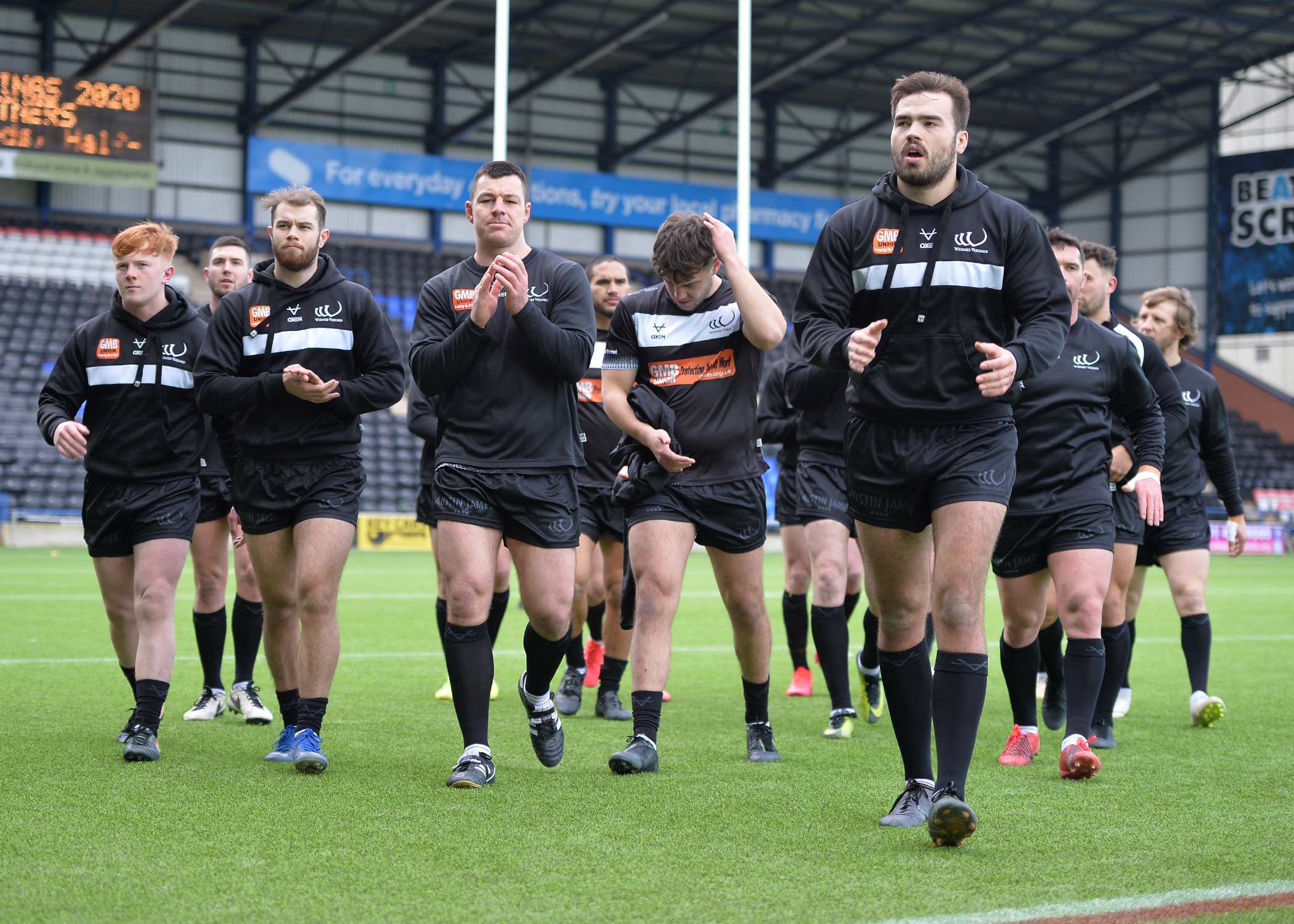 Widnes Vikings will be taking the next steps of gaining a better understanding of the financial impact of the cancellation of the 2020 Championship season this week.

As a club, we are aware of the financial impact that the Coronavirus pandemic has had on some supporters, and throughout this process we would like to make it clear that we understand and appreciate the position they are in.

Our aim now is to provide solutions to our Season Ticket holders, recognising that the cancellation of the season means they have not received what they have paid for while we seek to minimise the financial impact on the club.

This way, we can create a number of options which meet the individual needs of our supporters and offer a reward as a way of thanking supporters for their continued support throughout this difficult situation.

The aim of this is not to create a divide between those who would take a refund and those who would turn down one, instead it serves as an opportunity for the club to plan for the coming months and gain a better picture of our short and long term financial situation.

No matter what your decision each and every member of the Black and White army is of equal importance to us as a club, and we firmly believe that we have the most passionate and most influential supporters in the sport.

Throughout this process our aims are to preserve the hard work of the club and supporters in building a financially stable model, minimise the short-term impact of refunding Season Tickets and avoid incurring long-term debt through loans.

Rather than looking at the negatives of the current situation, as a club we would like to take this opportunity to further strengthen our relationship with our supporters, placing you at the centre of all decisions made.

That is why, through our rewards system which will be released later this week, we will be providing unique opportunities for supporters to engage with the club, bringing you closer to Widnes Vikings than ever before.

Thanks once again to our supporters for their patience and understanding during this period, stay safe and we will be reunited at the DCBL Stadium soon.