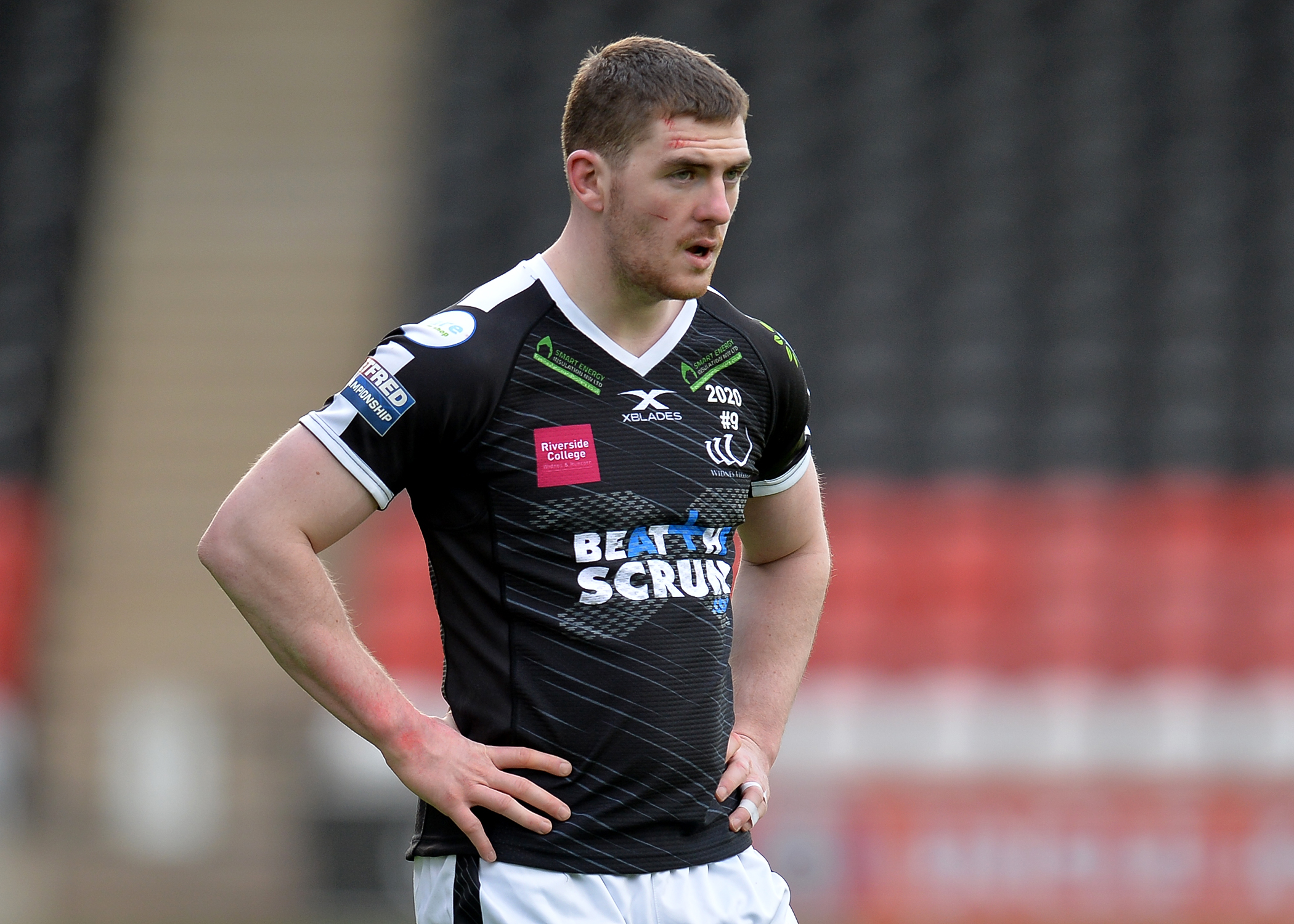 Widnes Vikings can confirm that Ryan Ince has been released from his current contract by mutual consent.

The winger was a product of the club’s academy system and scored 31 tries in his 46 appearances for the club, including 19 tries in 22 games during the current Betfred Championship season.

The club would like to thank Ryan for his efforts during his time with Widnes Vikings, and wish him all the best for his future endeavours.