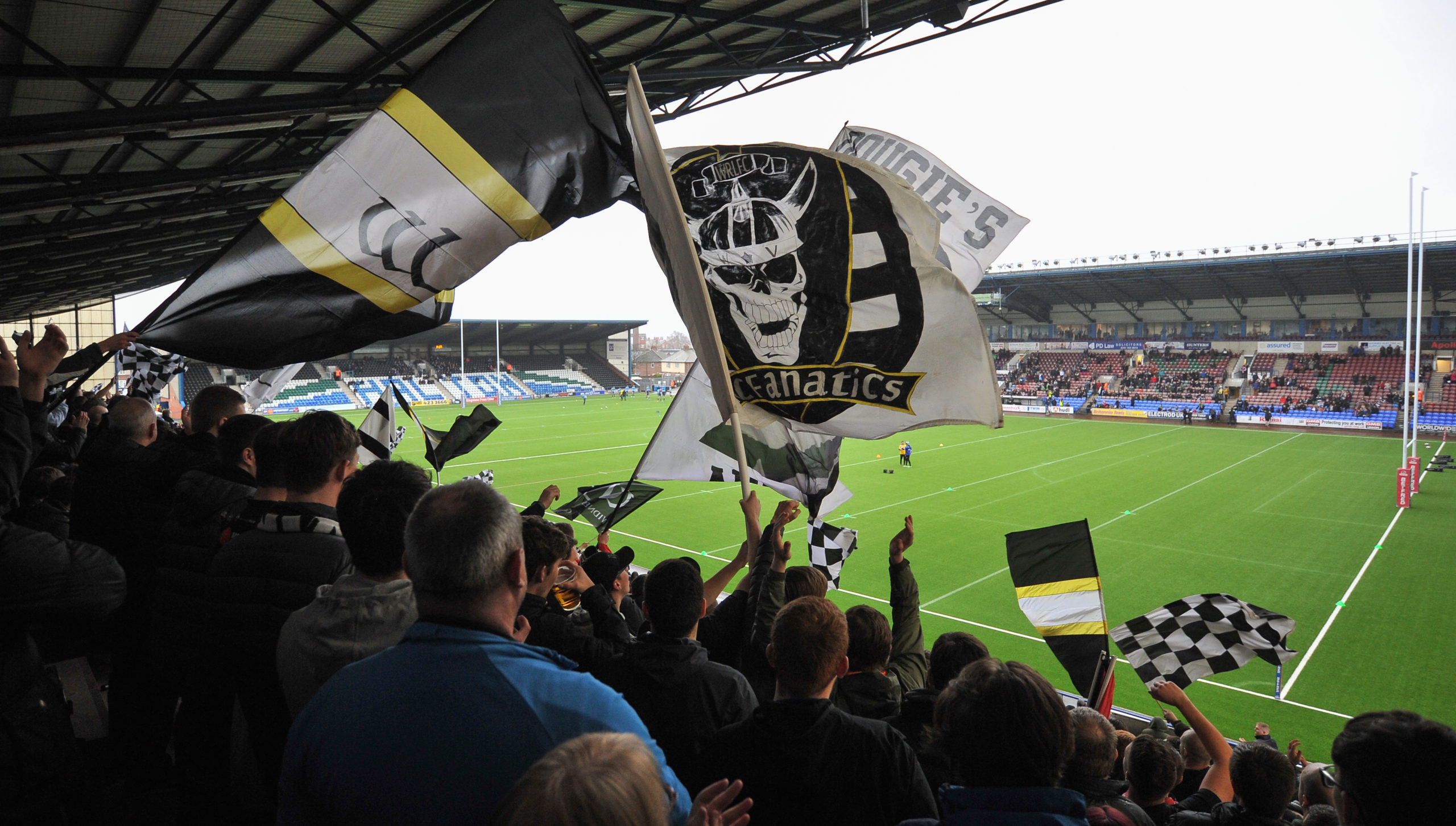 Widnes Vikings announce that they have been in dialogue with supporters wishing to set up a new subscription scheme.

Taking into account the suggestions made, the volunteers and the club have held discussions to draw up a framework for the scheme. In addition, the club has offered to build in rewards that show its appreciation for the members’ commitment.

The new body will be run by a committee, totally independent of the club, that will have control over the collected monies. Applications are invited, particularly from those with financial or marketing skills, to join the committee.

At 7pm on 7th July 2022 a meeting is to be held at DCBL Stadium to agree the constitution of the new group, the name under which it will operate and the proposed framework. Members of the Widnes Vikings Board will be in attendance at this initial meeting to answer questions regarding how the club will co-operate with the new scheme; and, give an assurance that all money received will be used to strengthen the playing squad. The club has discussed a number of ways in which the membership could be rewarded including prizes, ticket offers and special events.

Regular meetings for members are to be held to disclose such information as membership numbers, monies passed to the club and monies held by the scheme. These will also be opportunities for the members to question the committee. It is proposed that committee members would stand for re-election on an annual basis.

The group will set up social media profiles and a website.

The committee will meet with the club board on a regular basis and will be able to question them on relevant matters, allowing the group to satisfy themselves that the income is used as described.

The club Chairman Chris Price states, “This is an exciting development that allows our loyal supporters to continue to support the club in assembling the best squad we can”.

The VIQI board, and in particular Jason, has done an amazing job and shown years of dedication to the club. It is hoped that the loyal VIQI members will switch over to the new scheme. It would be hard to think about where the club would be without the support of our fans and we hope it continues.

The online subscription system is ready to start signing members up!

If you are interest in applying to the new scheme, please email: WVnewscheme@outlook.com