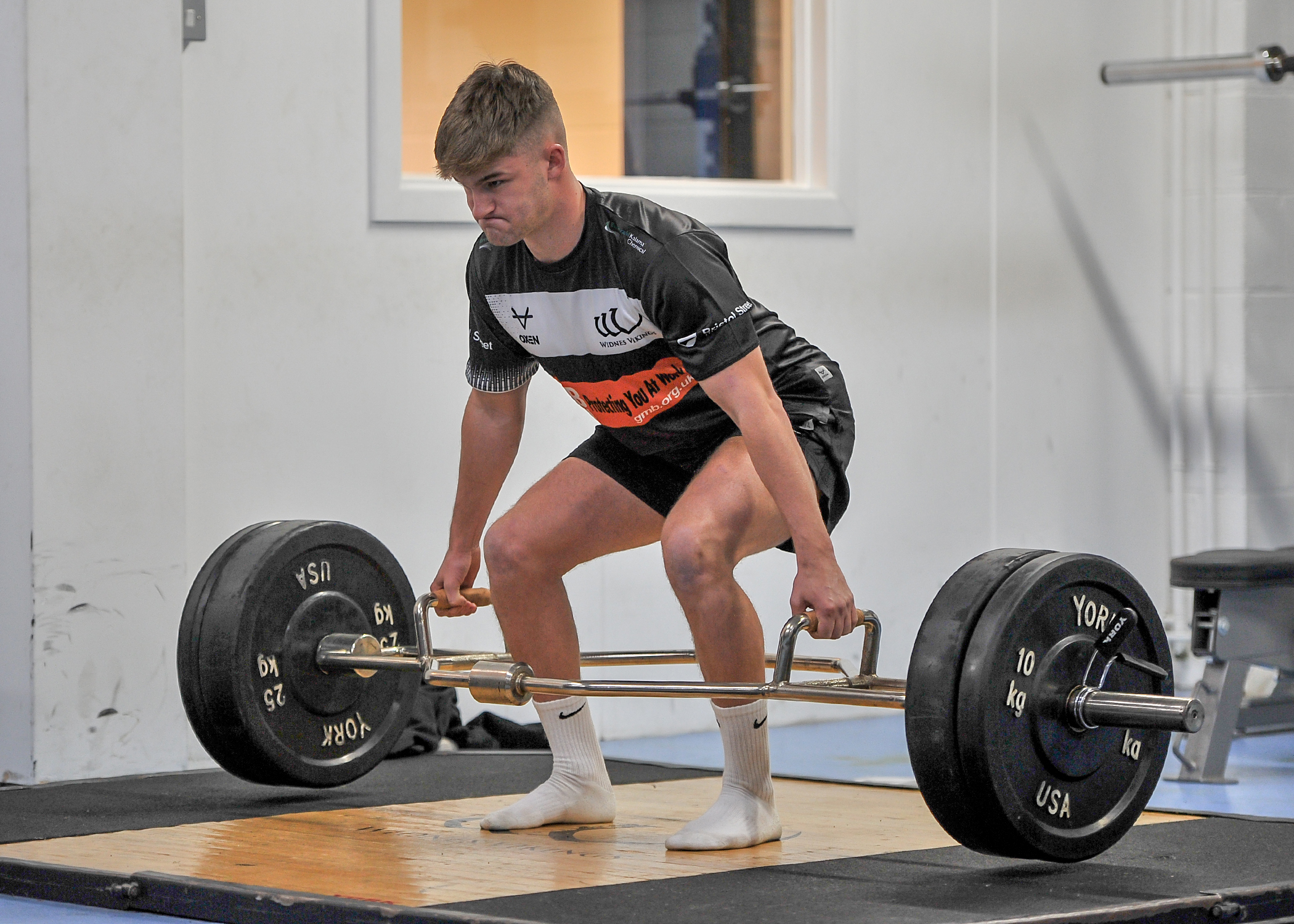 Widnes Vikings are delighted to announce that Lewis Else has signed a new one-year deal with the club ahead of the 2021 Betfred Championship season.

An exciting young halfback, he made his First Team debut in the final fixture of the 2019 Championship season away to Dewsbury Rams.

Prior to his step-up to the First Team, Lewis was an integral member of the Vikings Academy side, with his performances at that level eventually leading to his Widnes debut.

His journey with the club began at the age of 15, securing a Scholarship before progressing through the Academy to become a member of the First Team squad last season.

While 2020 was a frustrating year for everyone, it allowed Lewis to recover from injury with the youngster already impressing during pre-season training.

On signing a new deal with the club, Lewis Else commented, “It feels great to have been given a chance and have some faith shown in me. I’m hoping to repay some of that faith once the season gets underway.

“I’ve had some really frustrating and tough times through injuries, but the cancellation of the season last year and the rest we had during that has benefited me, not only physically but mentally. I had time to work on my injuries and I’m looking forward to putting some hard work in and using the bad times as fuel on the pitch in 2021.

“It was good to get back training and with the boys after being out injured and then the lockdown. Simon has been great with me and spent some time with me one-on-one and is helping to build some confidence back from being out, we haven’t been able to work on the defensive side yet but he is improving me going forward.

“Working with Danny Craven and Matty Smith has been good, especially as they both have huge knowledge of the game. Along with developing my skill with them it’s good to learn some game management off them as well. I’ve spent some time with Logan [Tomkins] at hooker progressing my game there too.

“My aim for 2021 is to get some game time under my belt and just see where that takes me. Being on the pitch instead of the physio room will be a huge boost. I’m massively looking forward to rugby starting again and getting on the field with the boys and enjoying my rugby again.”

Lewis Else is proudly sponsored by Widnes Independent Supporters Society Ltd. (WISSL) for the 2021 season.