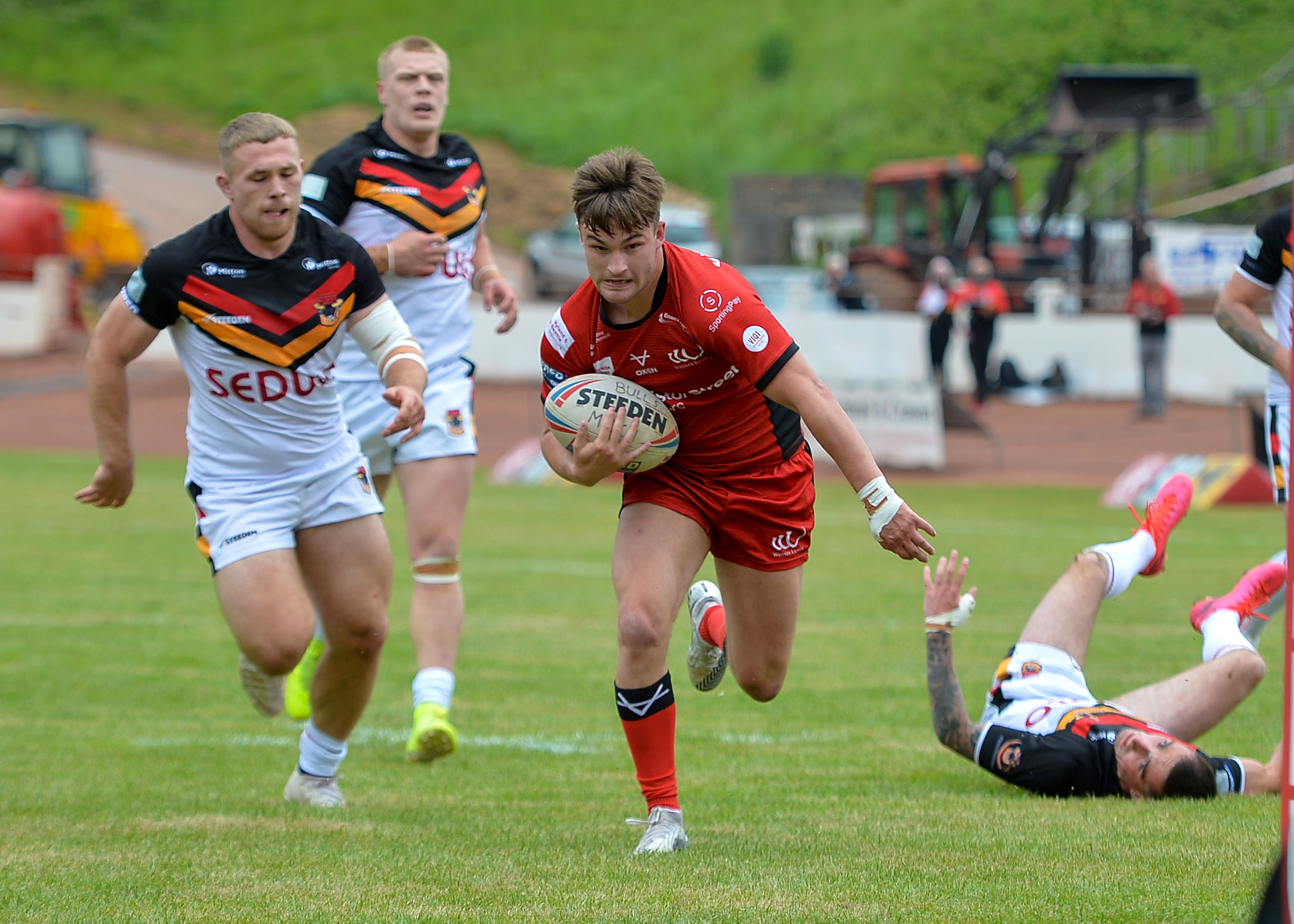 We can confirm that Lewis Else has joined Swinton Lions following the expiry of his contract.

’Elsey’ joined the Vikings as a scholar aged 15 after playing his junior rugby at Wigan St Pats, and made his senior Widnes debut in the final match of 2019.

Lewis returned from an injury to make 15 appearances in 2021, scoring three tries.

The 21-year-old bagged a brace against Whitehaven in the 34-10 Challenge Cup victory, and also scored a try in the 25-12 away victory over Bradford Bulls in the Betfred Championship.

Lewis said: “Big thanks to the players at Widnes past and present, I’ve met some of my best mates playing here since the age of 15, and to the staff, things weren’t always great with injuries but you’ve always supported me. I’ve made some memories and friends for life.”

We would like to wish Lewis the very best in his future career.

Lewis Else was proudly sponsored by WISSL for the 2021 season.