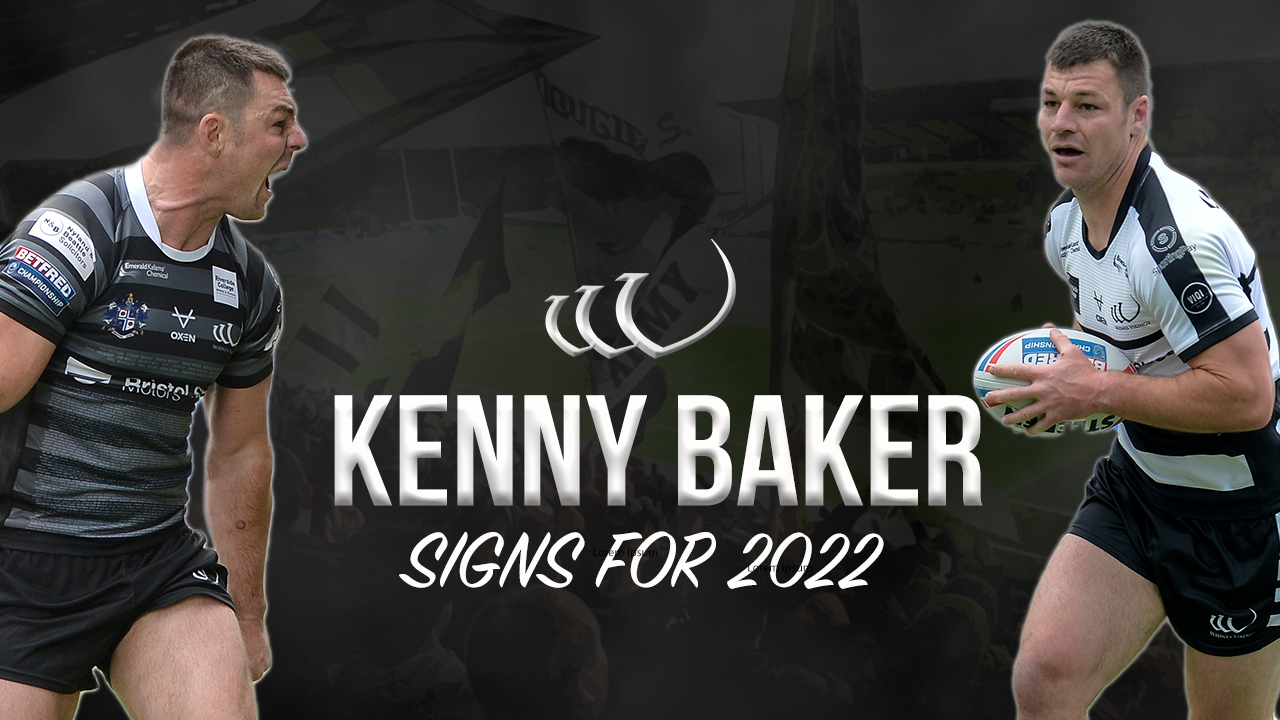 Widnes Vikings can confirm that forward Kenny Baker will remain with the club until at least 2022 after extending his current deal.

Kenny has been a stand-out performer for the Vikings this year, scoring four tries in 15 Betfred Championship appearances and has provided a strong role model for our younger players.

Baker’s deal included a clause to leave at the end of the season to pursue full-time rugby league, but his desire to stay with the Vikings has meant that he will remain at the DCBL Stadium for next season.

The 29-year-old joined Widnes at the beginning of last season and has become a favourite among Vikings fans for his strong work ethic and dedication shown every week.

The prop forward recently made his 100th career appearance, and provides experience in the squad as well as a high level of skill and determination.

On remaining with the club for another year, Kenny commented: “It’s an honour to play for this club so the decision was a no brainer for me. I have enjoyed it from day one.

“I hope we can string a good run of results together these last couple of games to go into next year with some form and confidence. Take each game as it comes and see what happens.

“Next year is a new year, we start again. I’m hoping to be fighting for a play-off spot. We have the squad for it so it’s just about gelling more as a team and winning those tight games we’ve been in recently.”

Kenny Baker is proudly sponsored by West End Motors for the 2021 season.