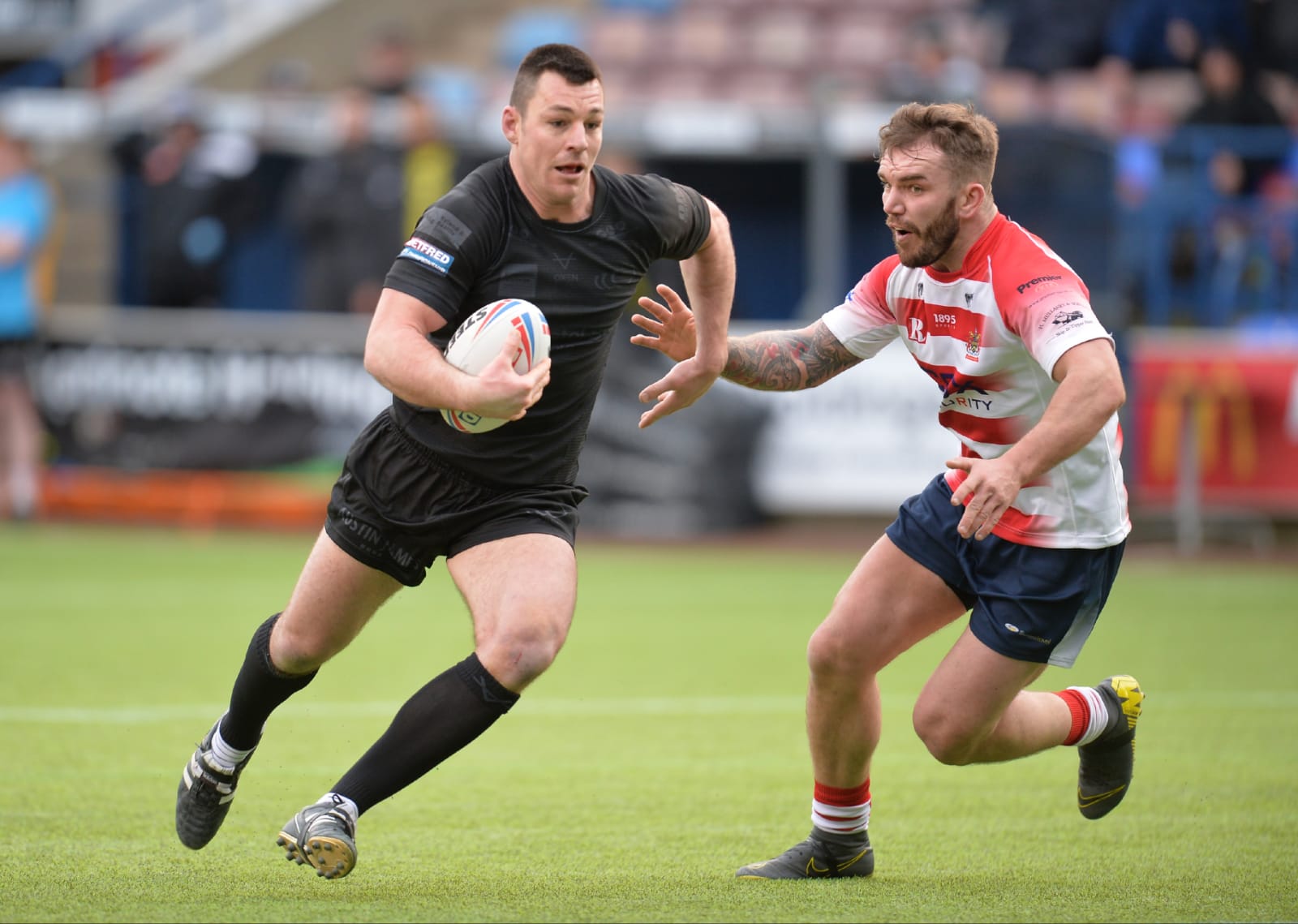 Widnes Vikings are delighted to announce the re-signing of Kenny Baker on a one-year deal ahead of the 2021 season.

Before the cancellation of the 2020 Betfred Championship season, Kenny had become a fan favourite at the DCBL Stadium with his performances in the pack.

The loose forward, who has also featured in the front row, racked up three tries in his first six appearances for the Vikings – including a try on his home debut against Batley Bulldogs.

Featuring in six of the club’s seven competitive fixtures before the season was brought to a premature end, Kenny also picked up two Man of the Match awards voted for by supporters.

The 28-year-old joined Widnes after an impressive spell with North Wales Crusaders, becoming a pivotal member of their squad before eventually becoming Club Captain in 2019.

On the news of his new contract with the Vikings, Kenny Baker commented: “First of all I would like to thank the fans and everyone at the club for being so welcoming and supportive since I arrived.

“With everything that has happened this year I feel like I owed at least another year to the supporters and everyone at the club, to try and help them get back to where they belong in Super League.

“It feels great to have got this deal over the line, and now my focus is on getting myself ready for when we’re eventually back out there on the field.

“It has been a great challenge for me personally, stepping up to play in the Championship, and I am hoping I can pick up where I left off once we’re back up and running in 2021.

“We all can’t wait to get back out there in front of the supporters, once it is safe to do so, and I’m excited to put on the Black and White shirt again next season.”

Kenny Baker is sponsored by West End Motors for the 2020 season.