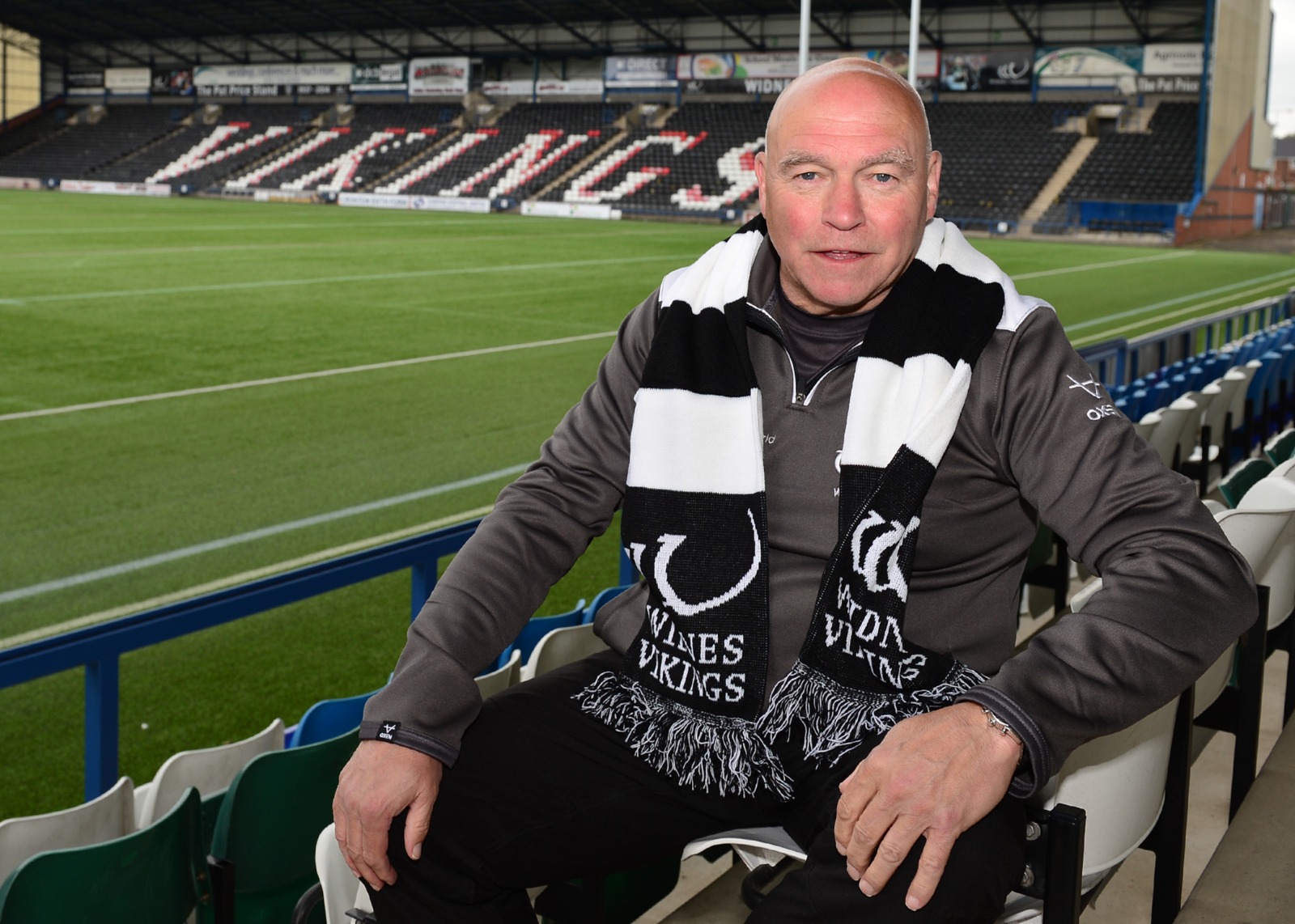 Widnes Vikings are delighted to announce the appointment of John Kear as head coach from July 1st on a contract until at least the end of 2023.

John needs no introduction, having won the Challenge Cup twice during his coaching career with Sheffield Eagles in 1998 and with Hull FC in 2005, and having taken charge of both England and Wales internationally.

He has a proven record of getting the best out of players and being able to start his role from the start of July will give him a chance to get to know the squad immediately as well as planning for next season.

The club have undertaken a thorough process to find the right candidate for the job and have decided that with John, as one of the most experienced coaches in the game, is the man to take the club forward and lead the team into an important season next year.

John started his coaching career in 1992 with Bramley, before taking on a role within the Rugby Football League’s Player Performance Department.

He then took charge of French side Paris St Germain between 1995 and 1996, and moved on to Sheffield in 1997 where he helped the Eagles reach the semi-finals of the Rugby League Premiership Trophy in his first year.

John’s Challenge Cup victory with Sheffield in 1998 is still regarded as one of the great shocks in the competition’s history, after he guided his side to beat a well-fancied Wigan Warriors side who lost just twice on their way to winning the Super League title that same year.

John took charge of Huddersfield-Sheffield in 2000, before a stint as Assistant Coach at Wigan.

Kear then took the reigns at Hull FC in 2005, and produced another shock Challenge Cup win that same year with the Airlie Birds, defeating a strong Leeds Rhinos side in the final.

When John took over Wakefield Trinity the following year, the club were staring relegation in the face but Kear inspired four wins from their final six matches in a remarkable ‘Great Escape’.

John moved on to Batley Bulldogs in 2011 where he oversaw several successful campaigns, regularly finishing in the Championship play-off positions and reaching the Super 8s Qualifiers in 2016.

He then moved to Bradford in 2018 and helped secure promotion from League 1 with the Bulls in his first year before securing a memorable victory over Leeds Rhinos in the Challenge Cup the following season.

Having taken charge of a Bradford side who have had a similar plight to Widnes in recent years, John can provide the know-how to steer the club in the right direction.

John is also established on the international stage, having been Assistant Coach of both England and Great Britain in the 1990s as well as taking charge of France for a 30-17 victory over South Africa in 1997.

Kear has taken charge of over 550 games during his coaching career. This vast experience at all of Super League, Championship, League 1 and international level will hugely benefit the club going forward, as he takes charge of a largely young, ambitious Widnes side.

John’s first game in charge of Widnes Vikings will be the trip to Workington Town on Sunday 3rd July, ahead of consecutive home games against Dewsbury Rams and Newcastle Thunder.

On being appointed as head coach, John said: “I’m absolutely delighted. When I left Bradford I didn’t envisage returning to the game as quickly as I have but when this opportunity presented itself, and it is a great opportunity within a great club, it was just too good not to take up.

“I’m really looking forward to the challenge, hopefully finishing the season well and building for 2023.”

An extended video interview with John will follow later this afternoon.