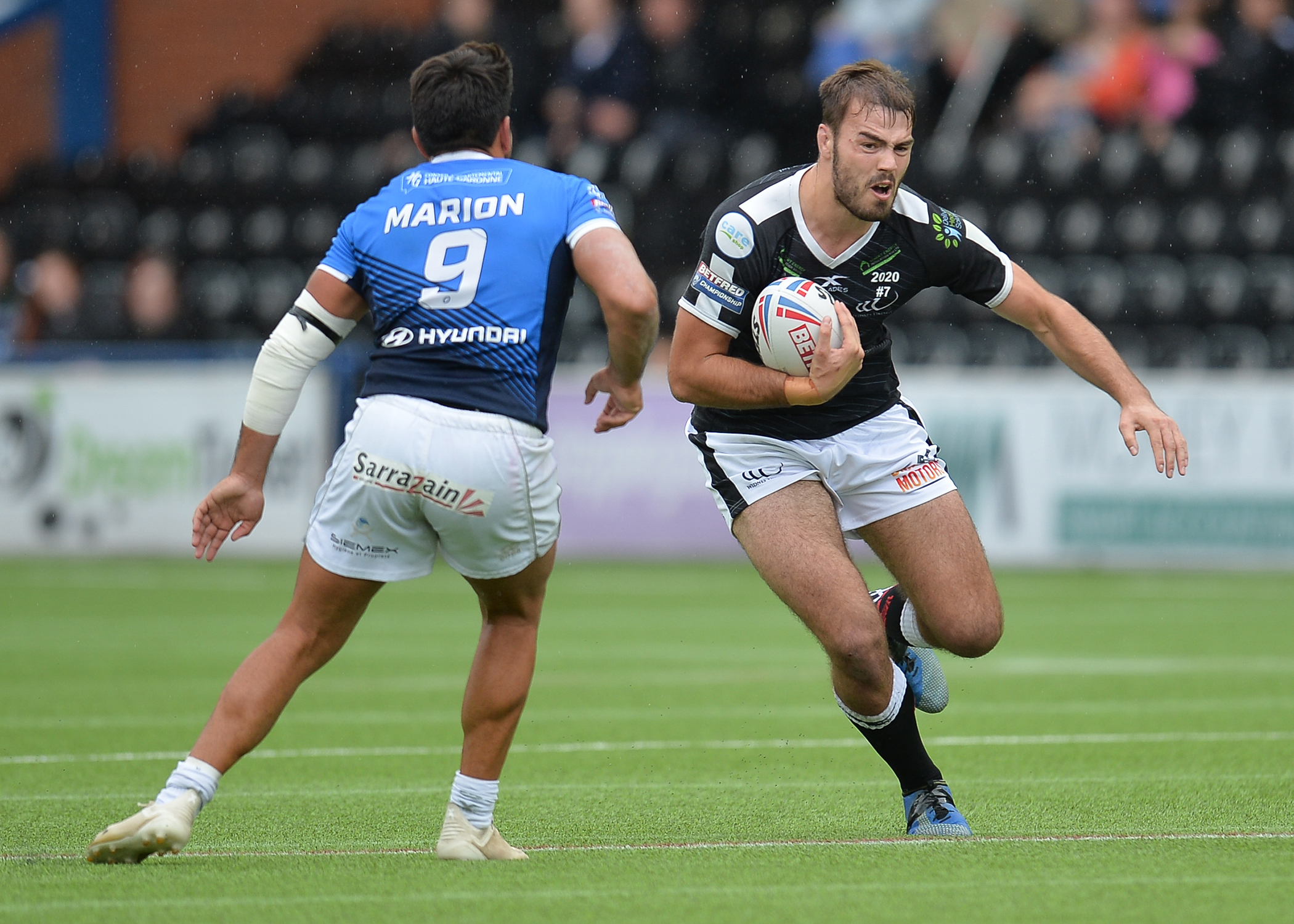 Widnes Vikings are delighted to announce that Jay Chapelhow has signed a one-year deal with the club.

The 24-year-old front rower joined the Vikings at scholarship level back in 2011 alongside his twin brother Ted, having played their junior rugby at community club, West Bank Bears.

Chapelhow progressed through the ranks of the club’s Academy, going on to make his debut for the club in 2015. This came during the 2015 Super 8s competition, featuring off the bench in a 50-6 victory over Leigh Centurions.

The Runcorn-born forward also featured for Whitehaven in 2015 and 2016, before his hard-work earned him a regular spot in the first-team.

To date, Jay has made 78 appearances for the Vikings, with 30 of those coming in the 2019 season, crossing for 10 tries in total.

Jay Chapelhow says: “I’m absolutely buzzing to get it over the line. To finally get it sorted and to know I’m playing for the club I love and I grew up with, I couldn’t be happier.

“Widnes gave us (Jay and Ted) an opportunity when we were young when nobody else would, so this means everything. It still feels like we’re trying to repay that debt, as they have let me be the player I am today and let me live my dream.

“I’ve supported this club since I was little, so to be able to play for my home town is something I still want to do.

“All me and Ted have ever said is once we get a run of games, we can show people what we can do, and that’s what we’re hoping to do again next season.”