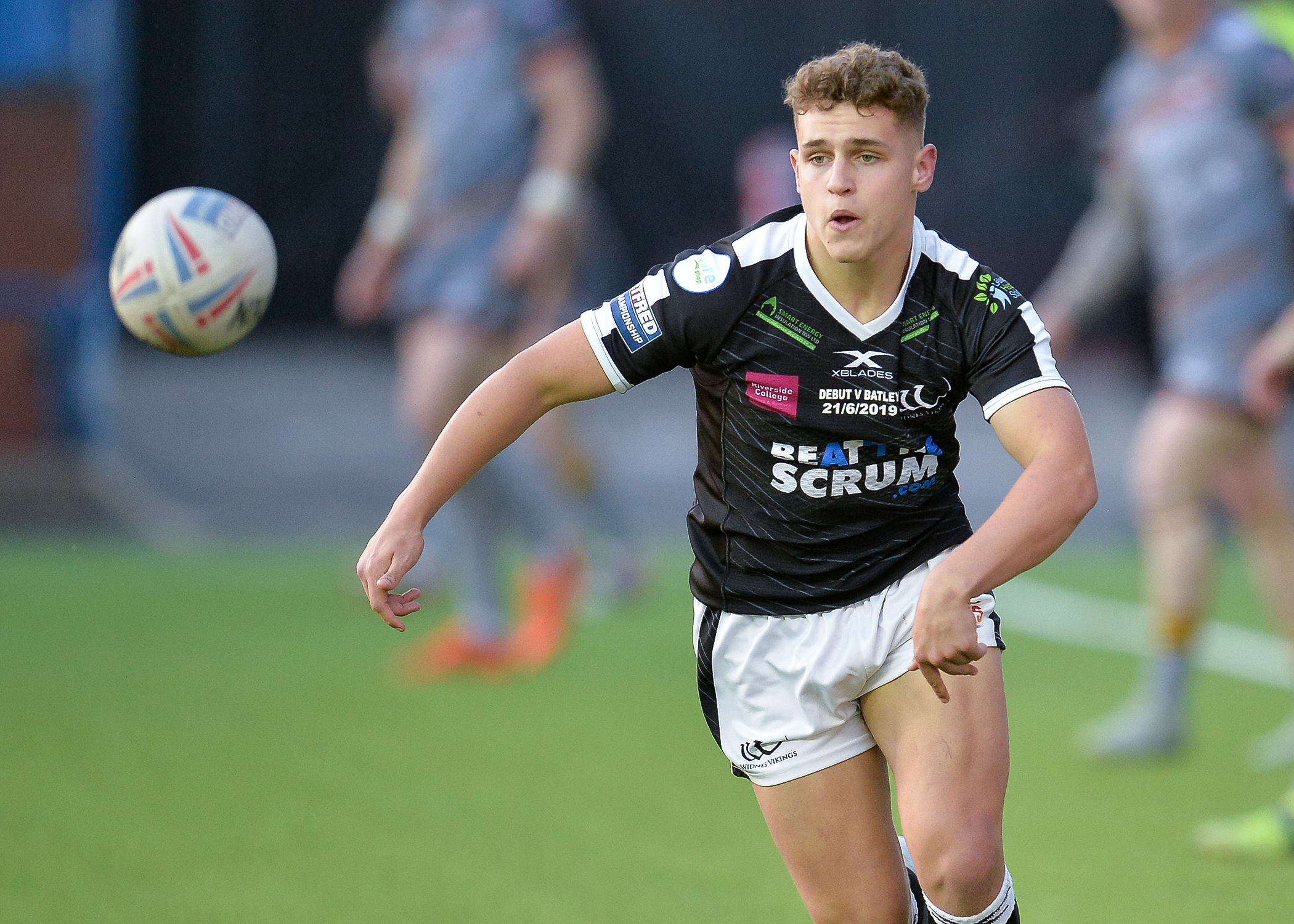 Widnes Vikings’ Jacob Dugdale has been selected in a 22-strong England Academy squad to face Wales in Llanelli on Saturday 19th October.

Dugdale, a first-year Academy player, broke into the first team squad in 2019, making seven appearances off the bench in the Betfred Championship.

Dave Elliott, the RFL’s National Programmes Manager, said: “Like the Academy Origin series in mid-season, internationals are a key part of our preparation for touring Australia next year and we’re very grateful to Wales for hosting this fixture.

“Many of the players already have international experience, while others are new to the performance squad environment. The pre-match preparation and the game itself will be a good experience for all of them.”

The full squad is as follows:

Prior to the game at West Wales Raiders’ Stebonheath Park, the squad will train with their England Knights colleagues at Weetwood Hall in Leeds.