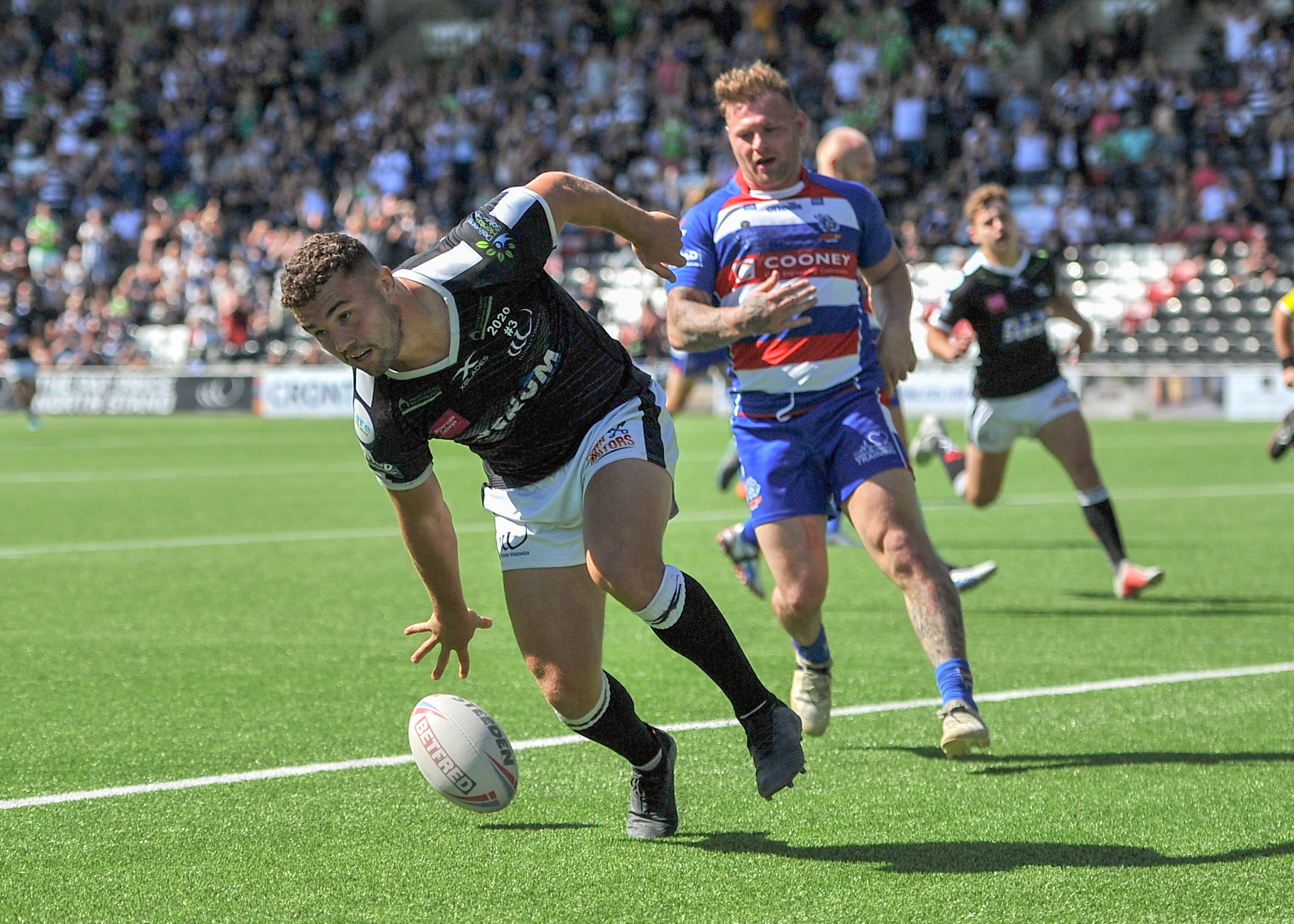 Jack Owens expressed his delight as he extends his stay at the club for the 2020 season.

Owens, who was voted as the club’s Fans Player of the Year at the End of Season Dinner, put pen-to-paper on a new one-year deal after an impressive first year back at Widnes Vikings.

Following his re-signing, the Vikings media team caught up with Jack to get his thoughts on the contract.