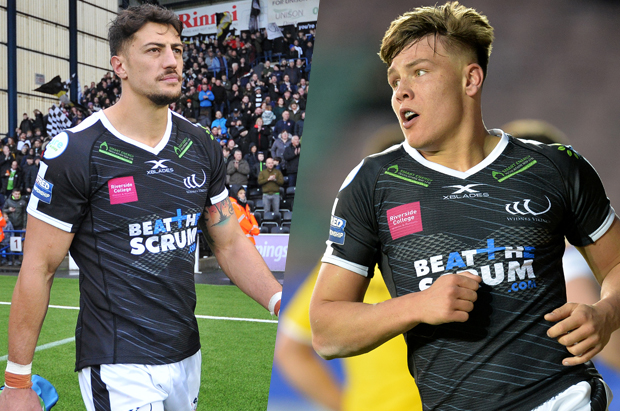 Widnes Vikings can confirm that Anthony Gelling and Keanan Brand have both left the club to join Warrington Wolves ahead of the 2020 season.

Keanan Brand joined the club aged 14, and would progress through the club’s Academy system to become a mainstay in the first team squad in 2019.

The Club 20 inductee departs the Halton Stadium with 9 tries in 34 appearances for Widnes Vikings.

Anthony Gelling joined the club for the start of the 2019 season, after a successful spells at Wigan Warriors and New Zealand Warriors. Anthony would go on to make 18 appearances and scoring 11 tries for the Vikings.

The club would like to thank both Anthony and Keanan for their efforts in a Widnes shirt, and wish both and their respective families all the best for the future.