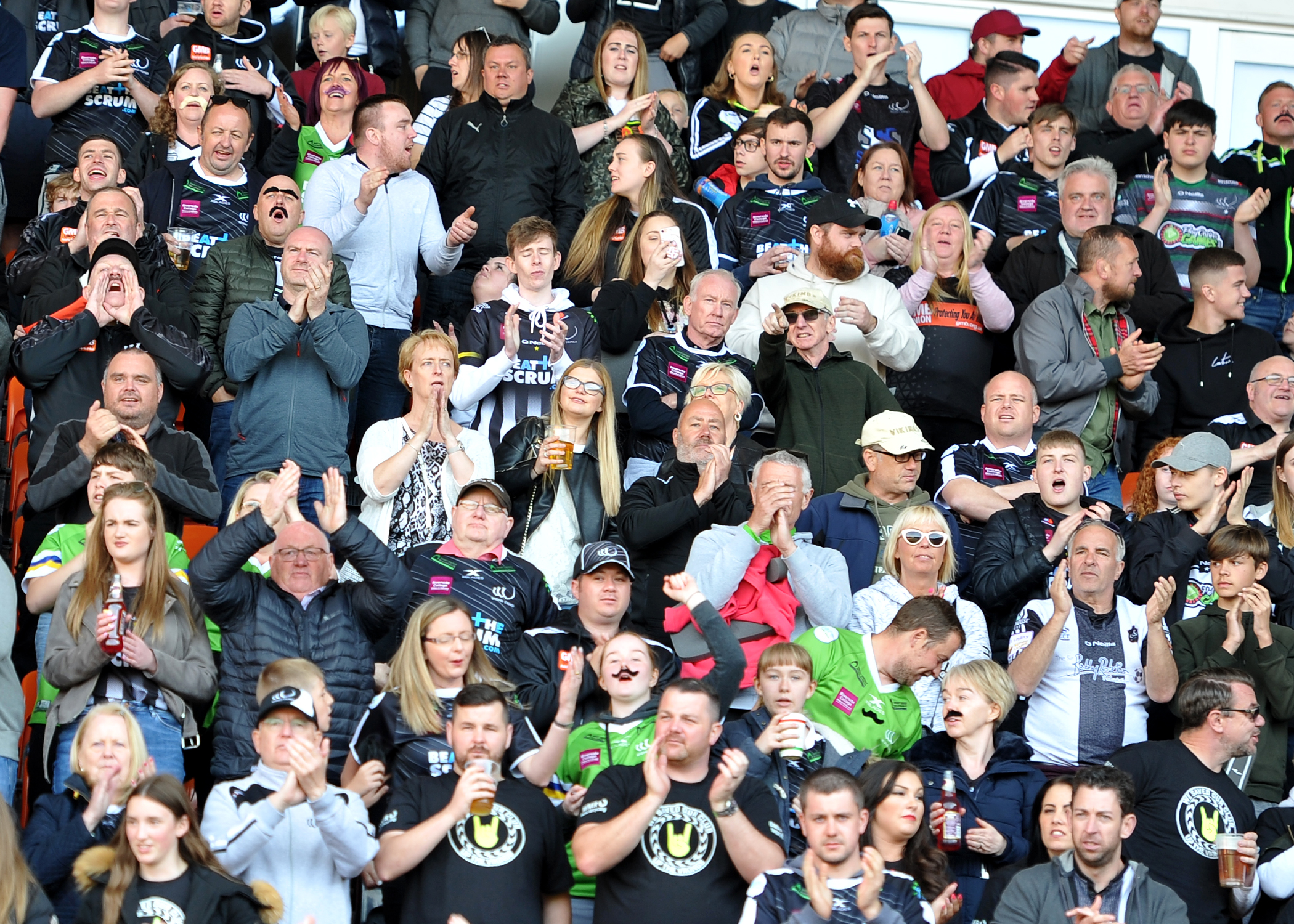 How would you like to be the first to see our 2020 home and away kits at an exclusive launch event? Or even be the person to officially launch the kit?

Widnes Vikings are giving supporters access to a number of exclusive benefits to all Season Ticket holders that purchase during our Early Bird period.

Additionally, all age categories will receive access to a number of exclusive Early Bird Benefits as part of our new and improved Season Ticket packages, further rewarding our loyal supporters.

This includes the chance to see our 2020 home and away kits before anyone else at an exclusive launch event, with tickets available on a first-come, first-served basis to all Early Bird Season Ticket holders. (Full information on ticket booking will be revealed in due course).

A prize draw will also take place for supporters from each age category to be a part of the kit launch on that night, revealing the new design alongside members of the Vikings First Team.

For the 2020 season, the squad number 20 will be dedicated to all Early Bird Season Ticket holders, which will appear on the club website as part of the First Team page, on our match day team sheets and on social media squad announcement graphics.

There will also be an Early Bird team photo at our official photo shoot day, which will include members of our First Team, while a prize draw will take place to be a part of the official team photo.

With the introduction of our Early Bird Benefits, Widnes Vikings have produced Season Ticket packages that offer incredible value for money and reward our loyal supporters for sticking with the club through the toughest of times.

All of these Benefits, plus many more, are only available to supporters who purchase their Season Ticket by 5pm on Saturday 2nd November, which can be bought at the Club Shop or online. 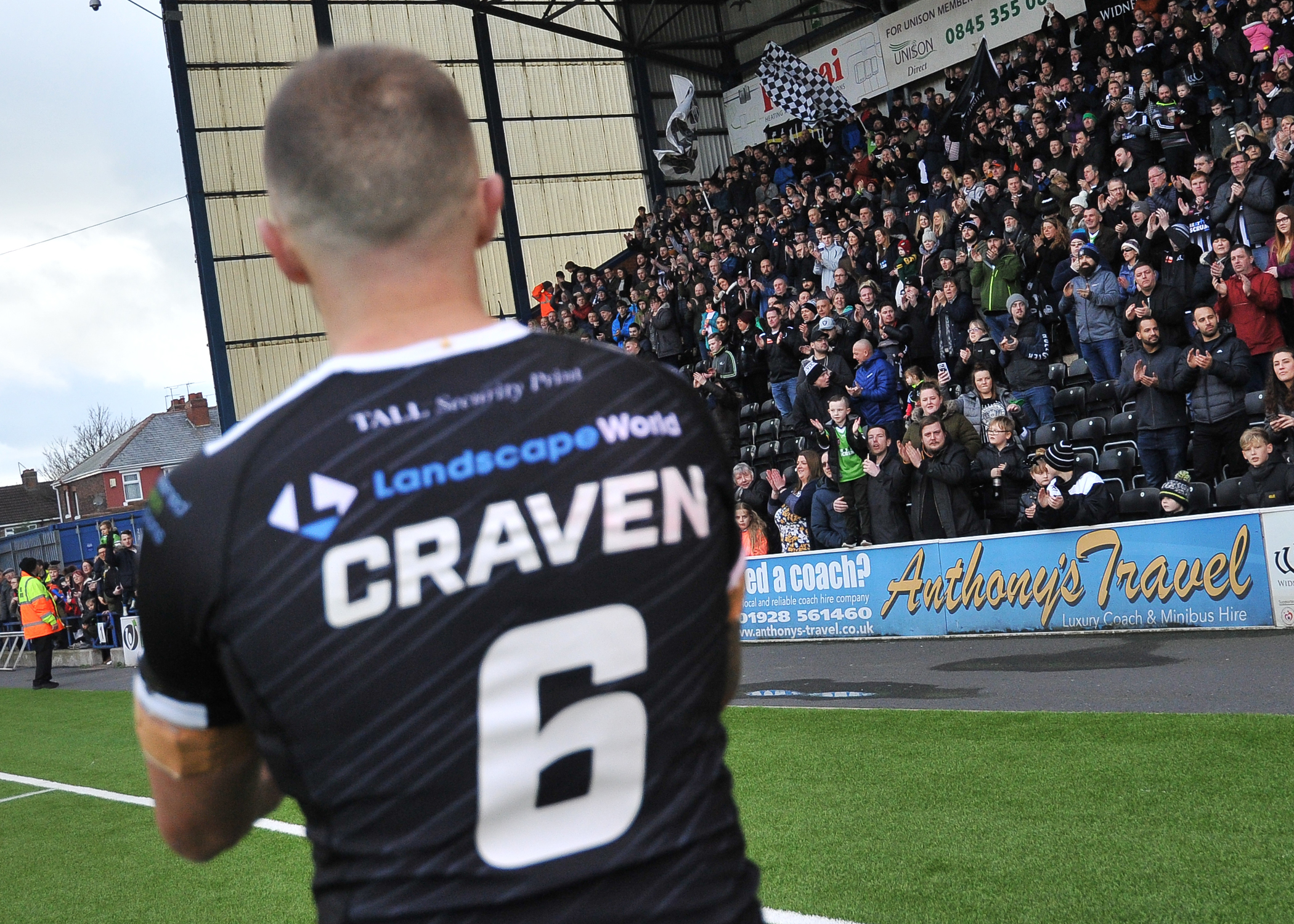