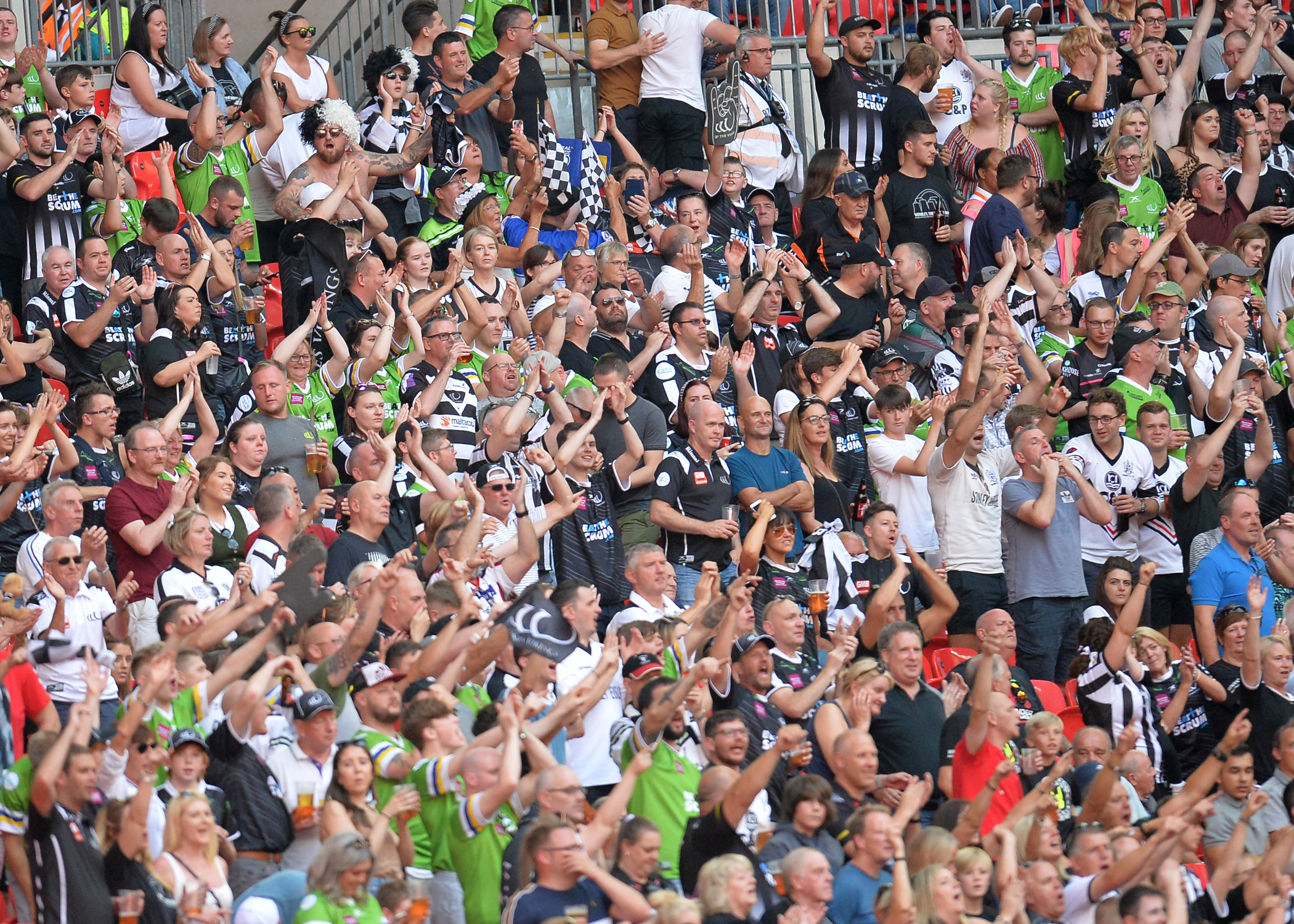 Widnes Vikings would like to send a message of thanks to the club’s supporters for their show of support, as we close in on 1,000 Early Bird season ticket sales.

After going on sale just over two weeks ago, Widnes Vikings have been heartened to see the club’s loyal fanbase show their support at the earliest available opportunity.

The club have continually stated since the current Board of Director’s takeover of the importance this fanbase has on our club, and we are delighted to see steady numbers pledge their support through season tickets purchases.

The club appreciate that despite the changes at the club since the season tickets have gone on sale, there has been an unwavering level of support, which we are incredibly thankful for.

Widnes Vikings hope that the appointment of Tim Sheens as the club’s new Head Coach at the Halton Stadium is the news that supporters had been waiting to see, and this then translates into season tickets being purchased to back Tim and the lads in 2020.

Our Season Ticket packages have been designed to offer fantastic value to our supporters, with a number of benefits and rewards to further enhance being a Widnes Vikings Season Ticket holder.

All Early Bird Benefits are available until 5pm on Saturday 2nd November, which includes the opportunity to launch our 2020 First Team kits, gain access to a finance option and reserve your South Stand seat.

Our new Junior categories offer incredible value, with Primary School and Secondary School students gaining access to 26 games of rugby league at under £3 per game. Our Community Team have been delivering posters to schools throughout the town during the week to make them aware of this fantastic offer, as we aim to introduce the next generation of loyal Vikings supporters to the club.

We have received a host of positive feedback regarding the service provided by our staff and volunteers at the Club Shop within Widnes Market, which is testament to their hard-work and dedication to the club.

With two weeks to go until our Early Bird ends, we would urge supporters not to miss out on the fantastic offers available ahead of the highly anticipated 2020 season.

On behalf of the Board of Directors and everyone involved at the club, Widnes Vikings would like to thank you once more for your support.