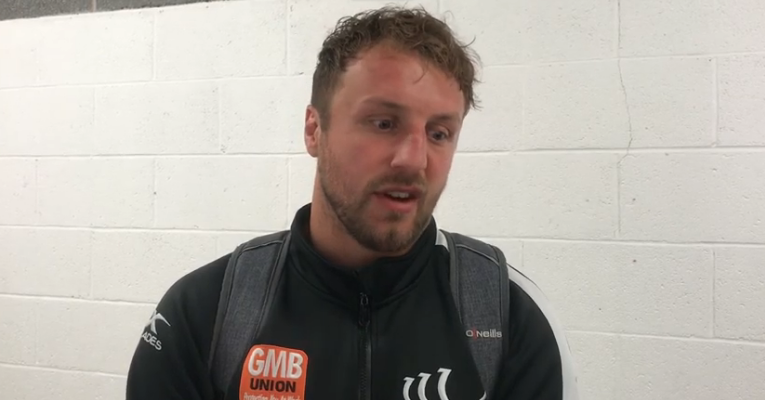 Chris Dean announced his intentions to retire from rugby league at the end of the current season prior to Sunday’s victory over Swinton Lions, marking his final home appearance with a try.

The 31-year-old spoke about the emotions surrounding his final run-out at the Halton Stadium, and how he is hoping to end his career with another victory against Dewsbury Rams next weekend.

Watch the full interview with Chris below.