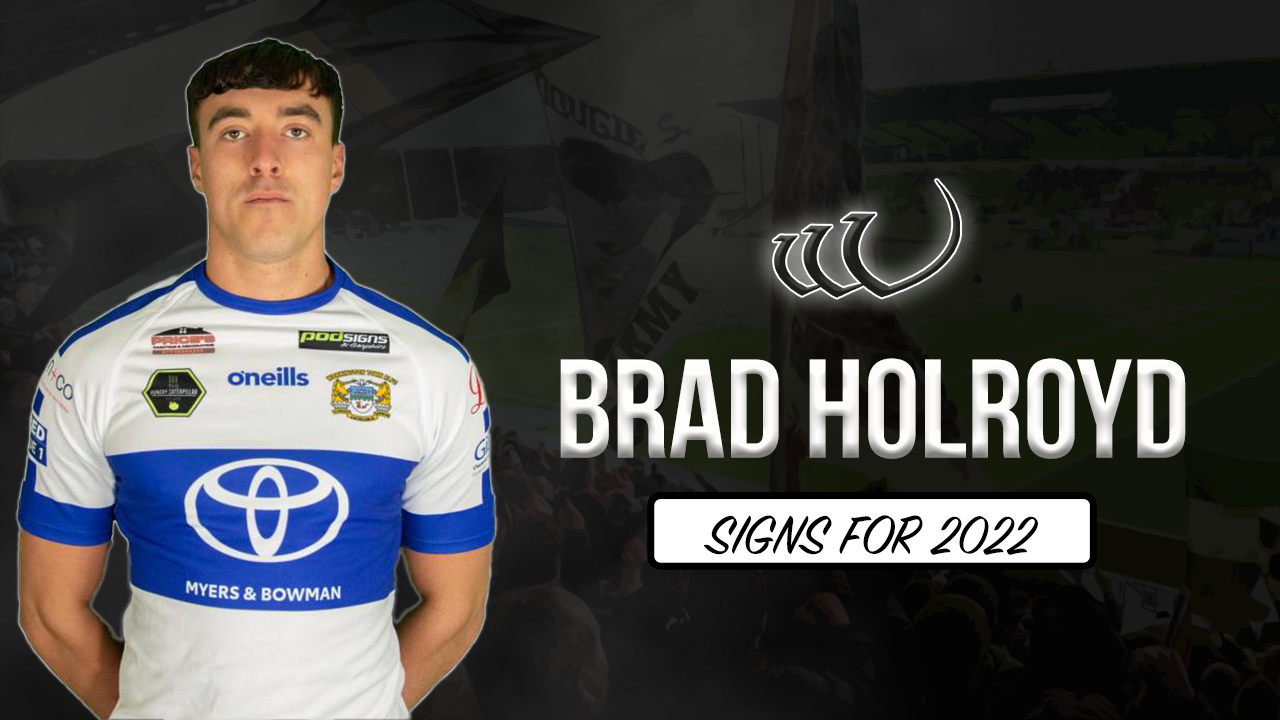 We are delighted to confirm that promising young winger Brad Holroyd will join the club for the 2022 season after agreeing a one-year contract.

The 21-year-old arrives following his try-scoring performance in victory with Workington Town in the Betfred League 1 Grand Final, after he was nominated for the league’s Young Player of the Year award for 2021.

He scored 18 tries for the Cumbrian side last year and is another bright young talent to add to a promising Vikings squad for 2022.

Brad played at Crosfields and St Helens’ academy as a teenager, and represented his country at under-19 level with England Lions.

The versatile back also spent time with Leigh Centurions and Rochdale Hornets before moving to Workington last year.

He scored a notable hat-trick against London Skolars last season and finished the season as the third-highest try scorer in League 1.

On signing for 2022, Brad said: “I’m made up to have signed for such a big club, I can’t wait to meet up with the lads and get started.”