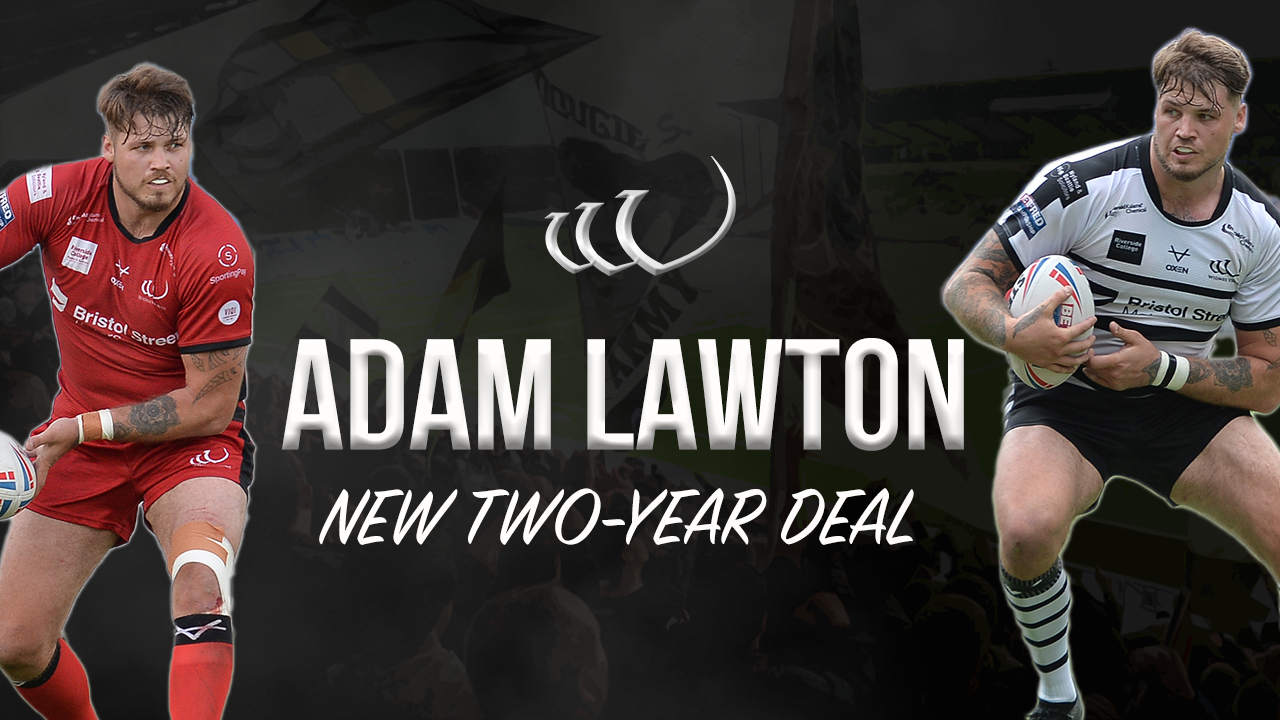 Widnes Vikings can confirm that Adam Lawton has signed a new two-year deal with the club to keep him at the DCBL Stadium until at least 2023.

Adam is a Widnes lad captained the Vikings’ under-16 team having been involved in the Halton Service Area, going on to join the Widnes academy back in 2009.

The 28-year-old played in the Super League for Widnes in 2013, scoring nine tries in 12 appearances in his debut first-team campaign.

He was granted a sabbatical as a youngster and spent two years out in Australia before returning to the UK and joining Salford, but came home to Widnes ahead of the 2021 season.

Since returning, the second-rower has been in prolific try-scoring form, crossing 11 times in all competitions so far this year.

On signing his new deal, Adam said: “I’m buzzing, it’s all I can ask for really. When I sat down with Phil (Finney) and Simon (Finnigan), it was an easy decision. I signed it pretty quick, to be honest!”

“It’s all I ever wanted to do really. I was a season ticket holder before I signed when I was 15 so it was my boyhood dream really, to play for this club.”

On his goals for next season, Adam added: “Play-offs is a must next year and I’d love to play in a cup final for this club, so that’d be a dream.”

Adam Lawton is proudly sponsored by The Johnson Family (For Frank) for the 2021 season.