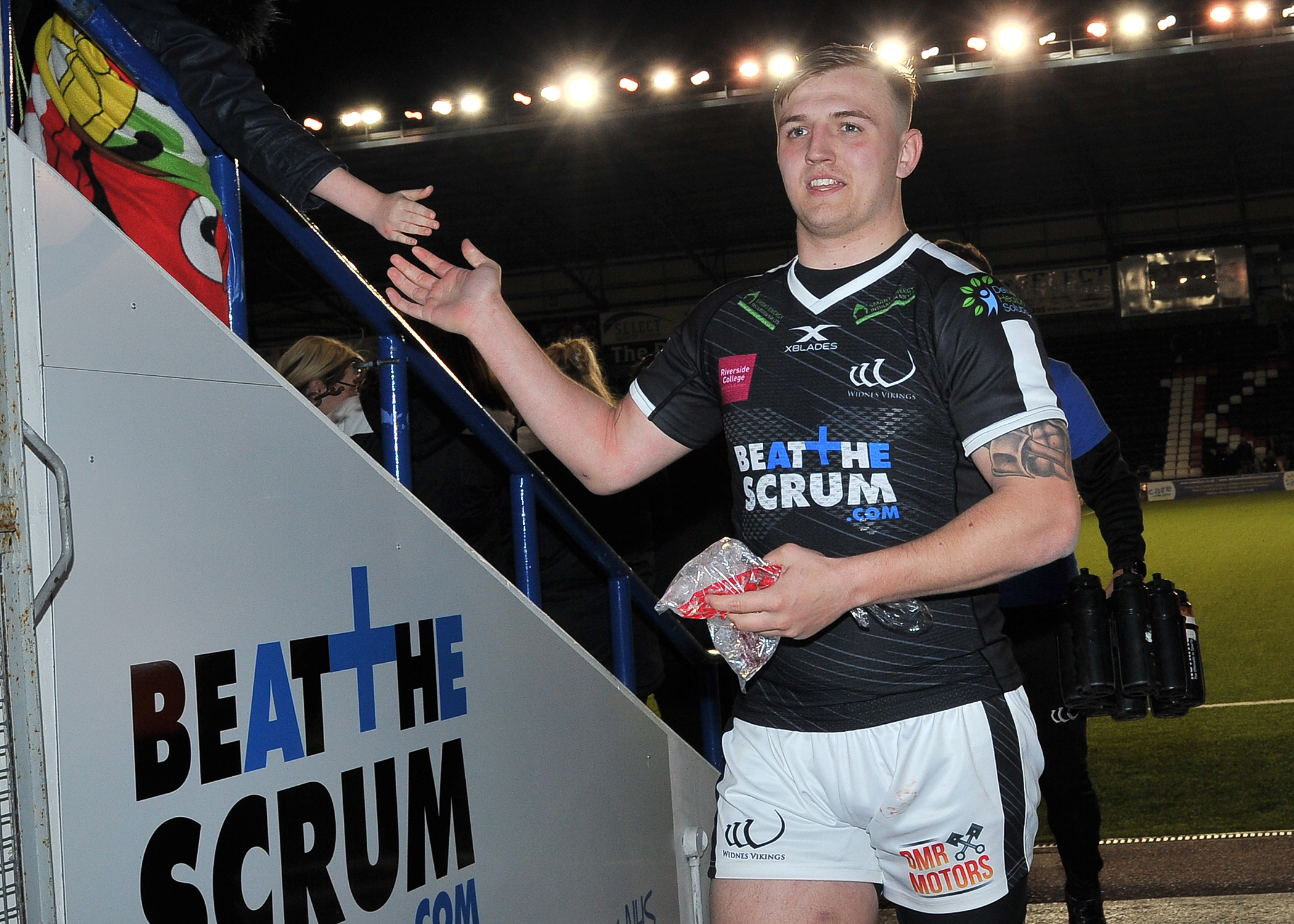 Widnes Vikings are deeply saddened to hear the news of the tragic passing of former player Liam Walsh at the age of 23.

Liam was a product of the club’s academy, working his way through every stage of the system and gaining international honours before realising his dream of representing his hometown club.

His first team debut came at Super League level against Leeds Rhinos back in 2017, before going on to make a further five appearances for the club before departing in 2019.

Liam left a lasting mark on all those who met him, and was a close friend to many of the current first team players and staff – remaining a friend of those who progressed through the Academy alongside him too.

In honour of Liam, our players will be observing a minutes silence prior to today’s final fixture of the 2021 season away to Swinton Lions, and will also be wearing black armbands.

The thoughts of everyone at Widnes Vikings are with Liam’s family, friends and loved ones at this difficult time.

Widnes Vikings CEO Phil Finney, who worked closely with Liam during his journey through the Academy, commented:

“I am devastated to hear the news of Liam’s passing this morning. Liam was a very special person and a very important part of our club for a number of years.

“He made a lasting impression on everyone he met with his sense of humour and contagious personality, he was a one off and will be remembered with great fondness by all at the club who had the pleasure of knowing him.

“We are all thinking about his family and friends at this really sad time.”