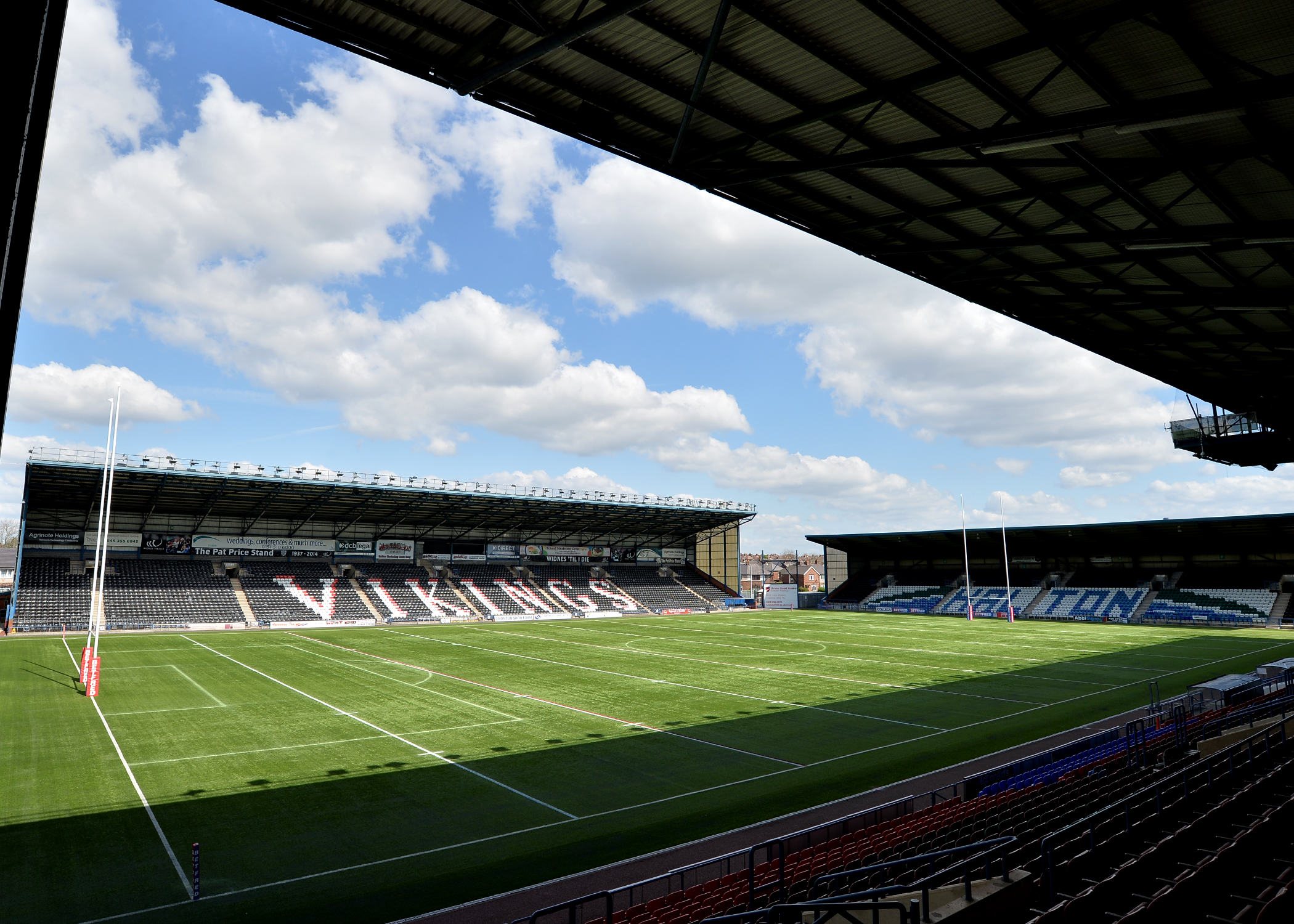 Following the announcement from VIQI that they have decided to formally close as of 1st August 2022, we would like to confirm that new plans are in development for supporters to continue to help contribute to the club financially and continue the growth that we have worked hard on in recent years.

We greatly appreciate the hard work done by the supporters of VIQI in raising a huge amount of money for the club, and would like to take this opportunity to thank every single supporter who donated towards VIQI to help maintain our club as we recovered through a hugely difficult period in our history.

VIQI aimed to ensure our club’s financial stability and contributed hugely towards doing so. Having achieved that goal, we are now striving towards the heights that we all know this great club can reach.

When Widnes Vikings entered administration, our magnificent supporters were desperate to give funds to their club to save it from the brink of extinction. The current Widnes Vikings Board felt that VIQI could achieve this swiftly as it had an independent bank account to safely collect donations from fans. VIQI would represent the amazing generosity of more than a thousand supporters coupled with and the actions of the Widnes Vikings Board and initial investors and shareholders at the Vikings.

The new system being introduced will be an improvement on the previous scheme. The club have experienced challenges with that system, as we have sought clarity on fundamental information such as membership numbers and drop off-rates, the monthly income received by VIQI, and its overall funding levels held.

This new system will be completely transparent with our members with regards to membership and donation figures. Supporters will be able to donate in the same way as they did with VIQI, via a membership scheme that feeds directly to the club to ensure that all funds are used in order to continue the growth of our club and strengthen our playing squad.

Widnes fans have amply demonstrated in recent times their determination to support the club when considerable setbacks have occurred. The Widnes Board are hopeful that the fans will assist the club again by ensuring the continuation of the support which has steadied the ship financially, to take this next step and grow together as a club and as a town.

We are dedicated to finding new ways to support the ongoing growth and success of Widnes Vikings and are excited to work with you, our supporters, to achieve the best future that we can for the club that we all love.

Details of the new donation system will be announced in the coming weeks as we look to take the next step in bringing the successes this club truly deserves together, in the clearest and best way possible.

Widnes Vikings Board of Directors