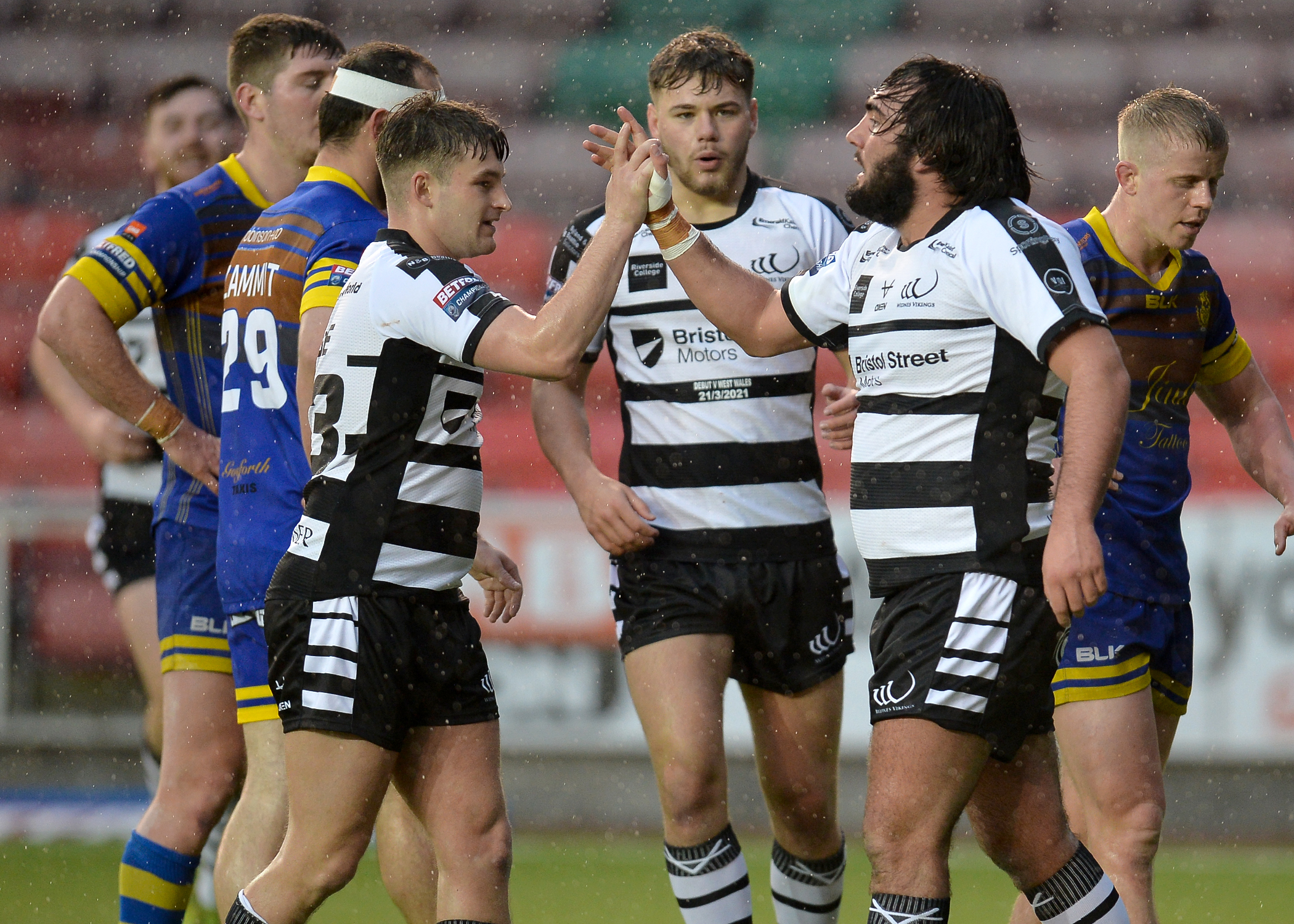 Widnes Vikings prop Will Tilleke opens up in our latest interview about topics such as growing up with his father as a coach, breaking into the first team this season and what he hopes to achieve with the Vikings as a Widnes-born lad.

Will also discusses not being selected for a scholarship initially, but returning to the Vikings to eventually reach the first team.

The 21-year-old also talks about scoring his first two tries this season, the second in front of his family in the first game back after the return of fans to the DCBL Stadium.