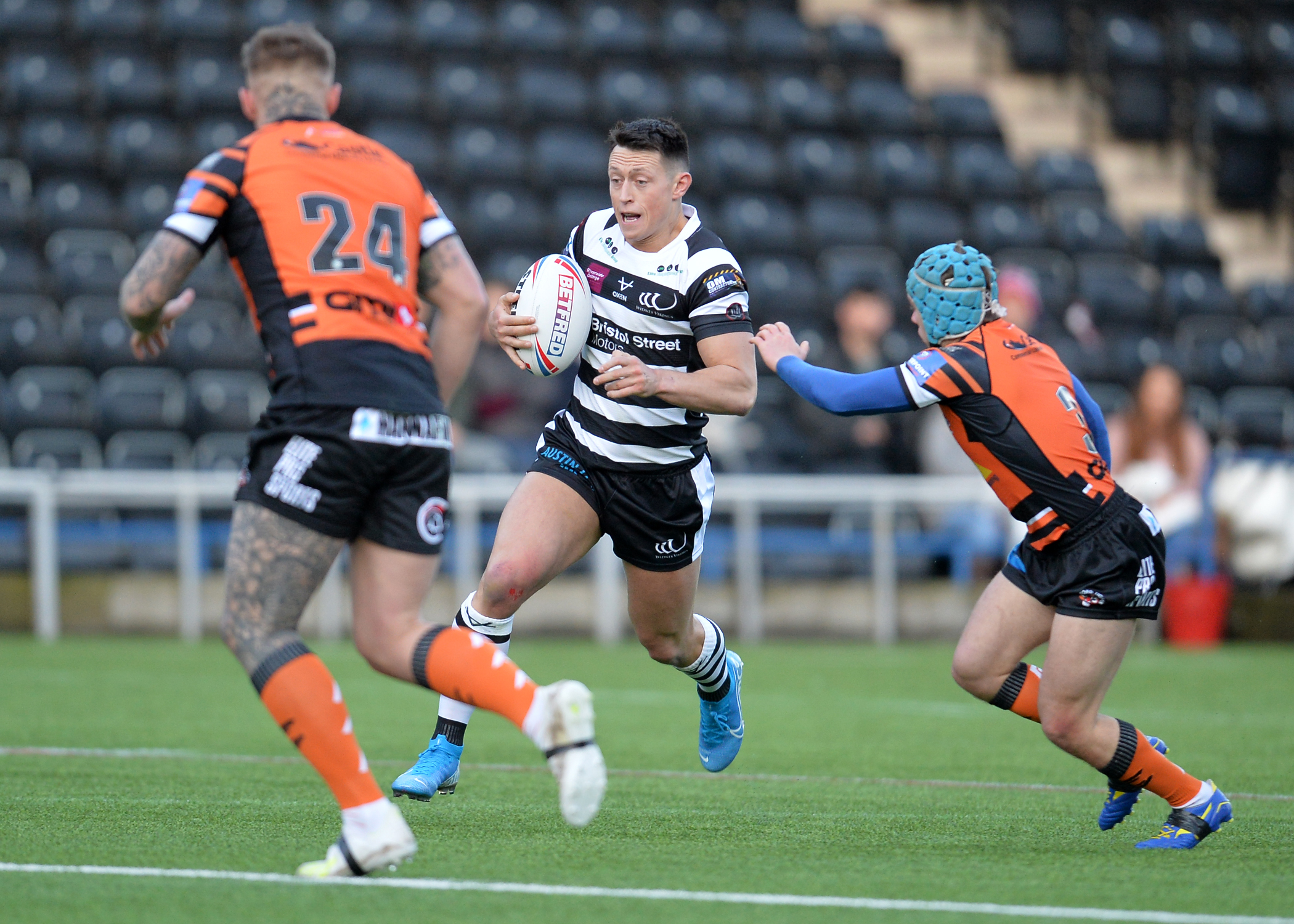 The club are aspiring to show home games in HD, record away footage where possible and also give supporters access to full match replays of Reserves and Academy fixtures, helping you keep an eye on the development of the next generation of the Vikings.

This launch also gives Vikings fans who have been supporting the club from a distance the opportunity to access full match footage, meaning they can continue to follow the fortunes of Widnes from afar.

Widnes TV will bring supporters closer to the club than they have ever been before, giving you the inside track on all things Vikings while gaining insight from players, staff and coaches in the lead up to game day.

Initially, the club will be gaining feedback from supporters regarding plans to launch the platform, with an email campaign being sent out to our mailing list which will include a short survey.

This is the latest attempt of the club to improve our media output, while also enhancing engagement with our supporters to provide a more exclusive insight into the Vikings.

Supporters wishing to subscribe to Widnes TV will be able to do so with a one-off payment of £50, working out at less than £1 a week, or could spread the cost with a second option of two £30 payments, ensuring you gain access to exclusive content.

The club are very keen to introduce this new initiative, and in order to do so have committed to providing quality footage for home games during the 2020 season. This means that the club will need to understand the level of demand ahead of the launch of this service.

Further information regarding the official launch of Widnes TV will be released in the coming days, and all supporters are advised to check their email inbox and spam/junk folder over the course of this week for additional news.