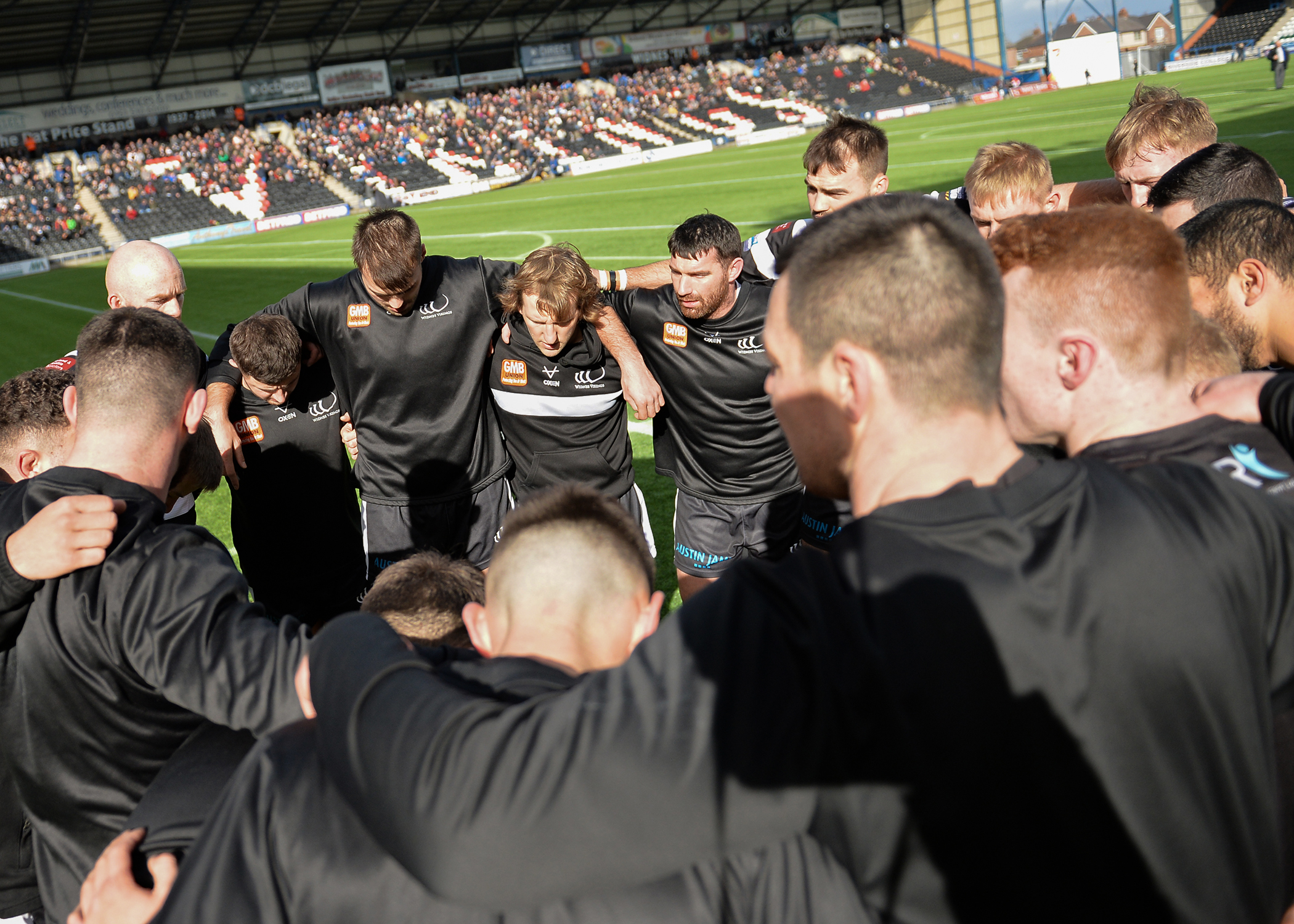 Widnes Vikings can confirm that the club have made the decision to not take part in the RFL’s Autumn competition.

After receiving full details of the competition and learning the criteria in which the club would need to meet, a decision has been made that it would be in the club’s best interests to not enter.

The costs and potential risks of returning to play this Autumn outweighs the reward, and with no guarantee that supporters will be allowed to attend these fixtures there is very little financial gain to be made.

As already mentioned, the club and our loyal supporters have worked hard in order to build a financially stable model and our aim since the cancellation of the season has been to protect the foundations we have built together. Competing in the Autumn competition could potentially jeopardise that, which is why the club has decided to opt out.

It was important to us that a decision was made on the Autumn competition before advancing with our Season Ticket process, in order to help inform the decision of our supporters in regard to refunds.

We would like to thank the RFL for their support and guidance throughout this process, and once again thank our supporters for their patience on this matter while awaiting a decision. 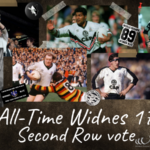 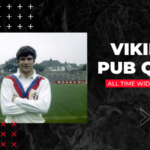 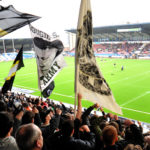