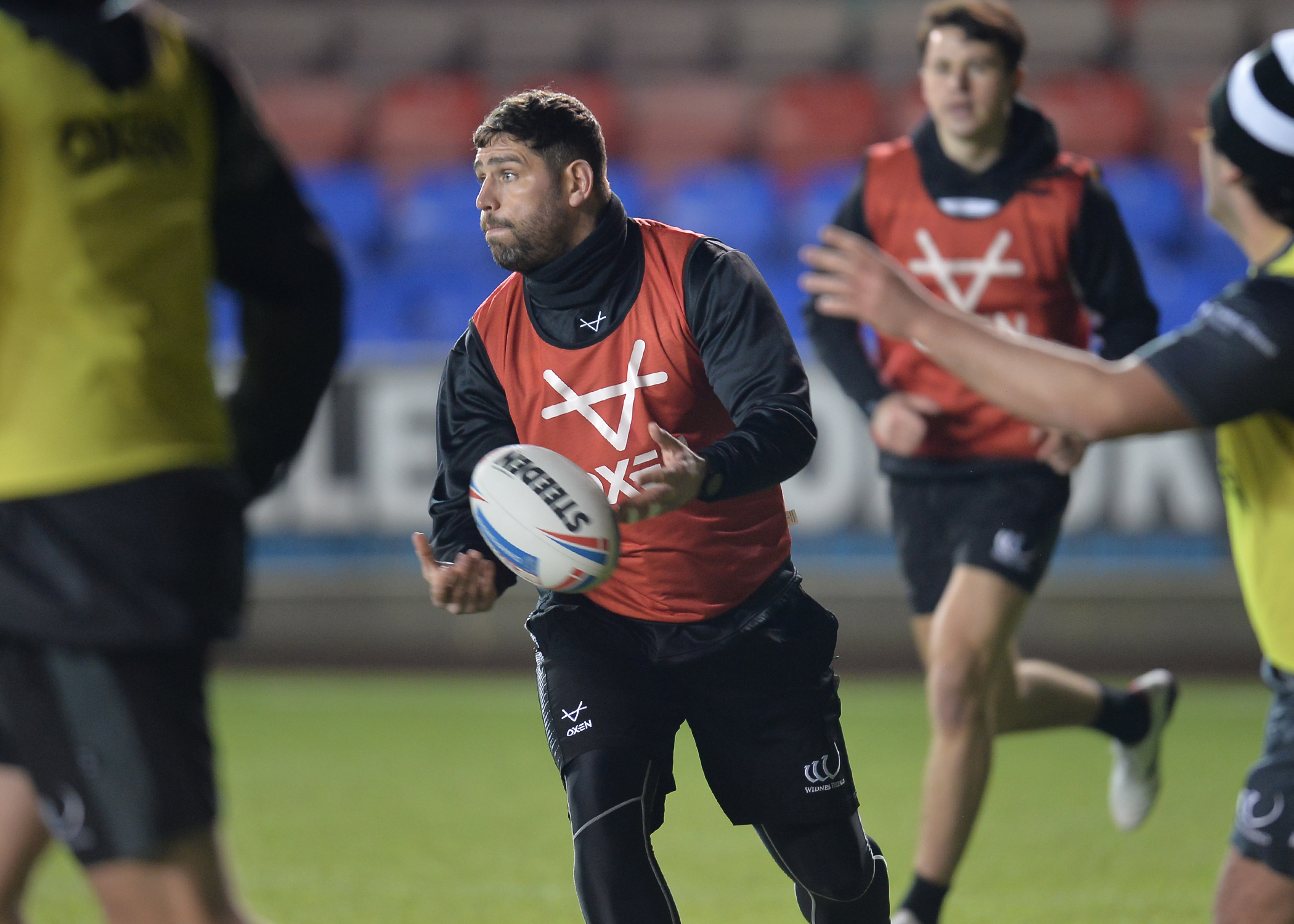 Logan Tomkins is the only long-term absentee, as he continues his recovery from a foot injury discovered during pre-season training. Initially the hooker is looking at a three-month spell on the sidelines, however the club are constantly monitoring his rehab.

Calum O’Neill is continuing his recovery from a concussion suffered in the opening fixture of the season, and further updates will be provided on his fitness once they are available.

Jayden Hatton and Lee Jewitt are yet to be named in a 21-man squad this season, with both players close to full fitness having picked up slight injuries during pre-season.

Shane Grady has returned to the squad ahead of Sunday’s trip to Kingston Park, hoping to return to the side after picking up a minor knock which meant he sat out the victory over Whitehaven.

You can watch the Vikings live on Our League this Sunday, with streams available for just £4.95 in the build-up to the game before rising to £10 on game day.

Click the button below for a step-by-step guide on how to purchase your stream.