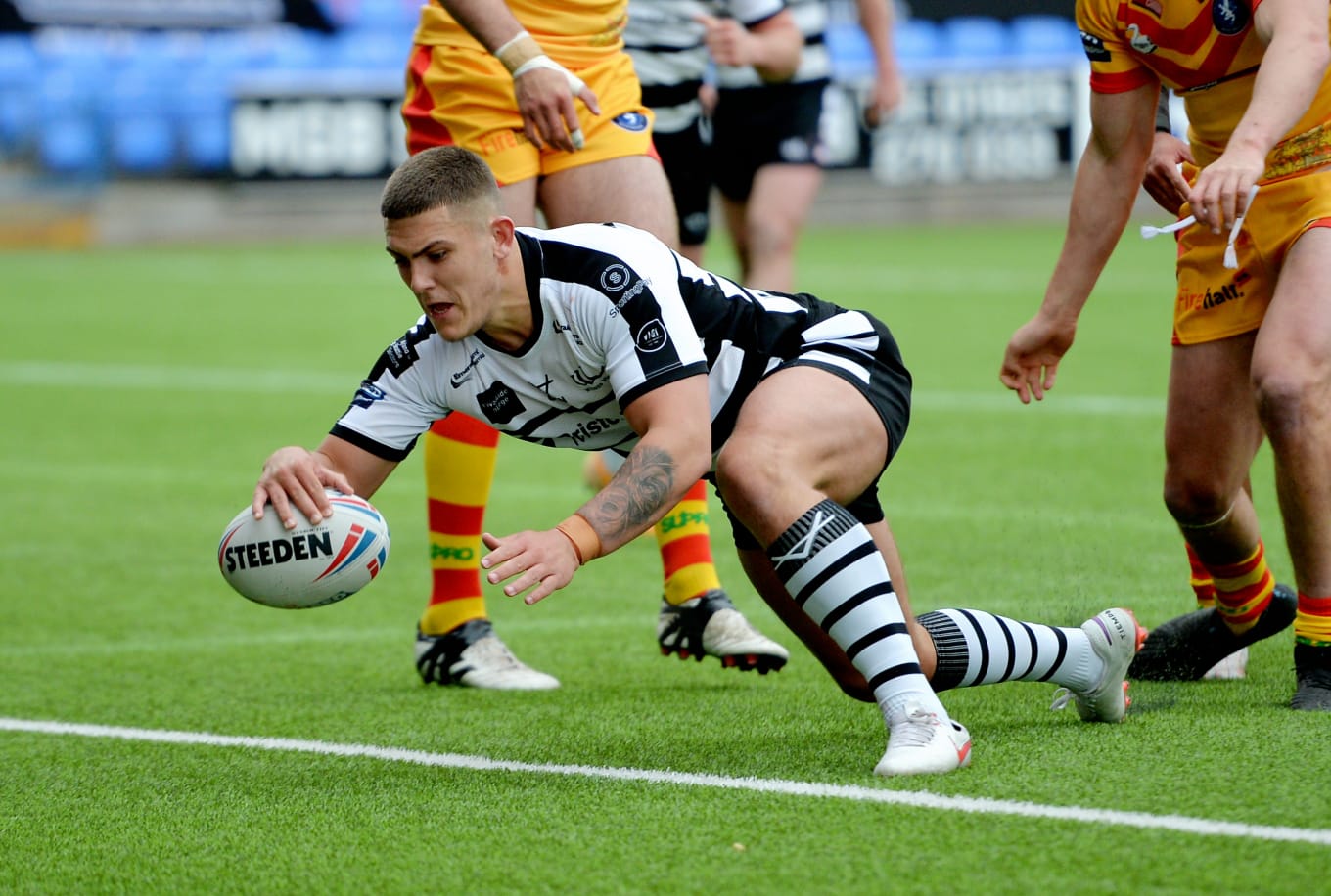 Widnes Vikings can confirm that Brad O’Neill has extended his loan deal from Wigan Warriors until the end of the season.

The youngster crossed for his first Vikings try in the victory over Swinton, as well as coming up with a memorable cut-out pass from dummy half to send Deon Cross over untouched in the same fixture.

His impressive performances over the past four weeks have led to Simon Finnigan extending his stay at the DCBL Stadium, and he will be available for selection ahead of Sunday’s visit of York City Knights.

Wigan have the option to recall Brad at any time during the deal, which will run week-to-week until the end of the season.

Brad O’Neill and fellow loan signing Ellis Robson will be proudly sponsored by Skin Deep Aesthetics during their time with the Vikings in 2021.