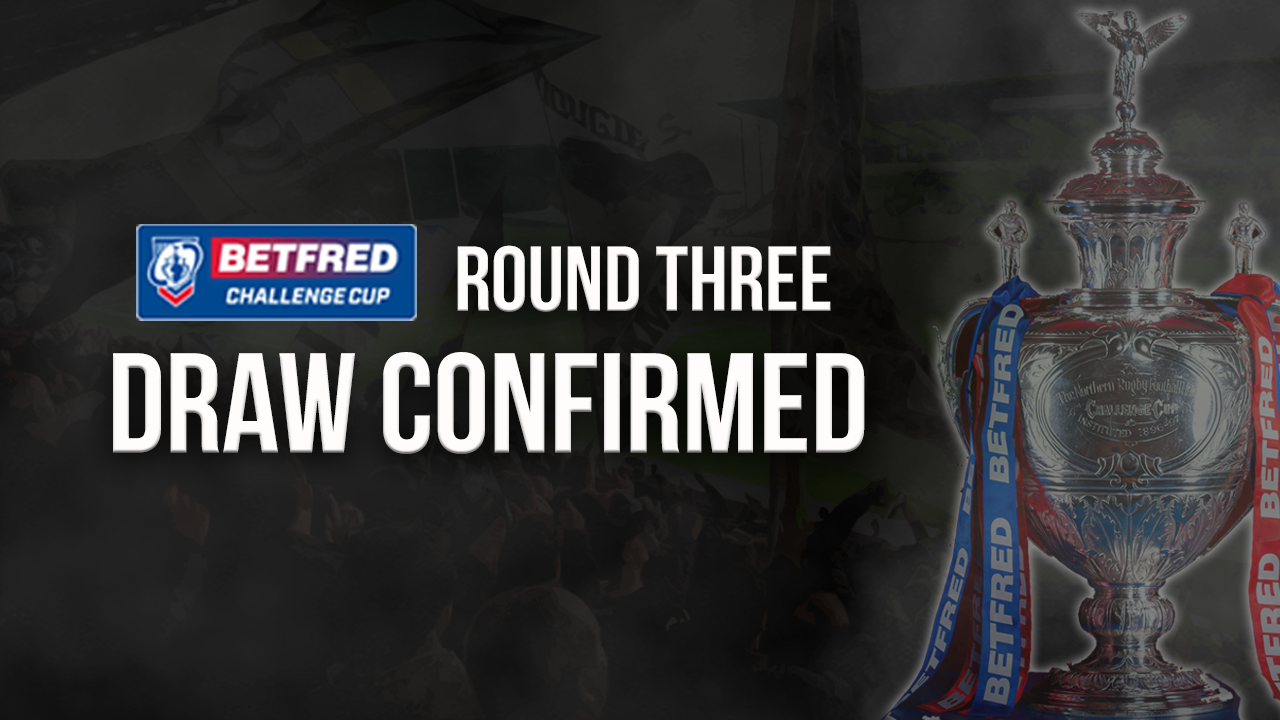 The draw for the third round of the Challenge Cup has been confirmed, with the Vikings tasked with a trip to the AJ Bell Stadium to take on Salford Red Devils.

Simon Finnigan’s side beat West Wales Raiders and Whitehaven RLFC to progress to round three, and will now face Super League opposition away from home in the last 16.

The ties for the third round will be played on the weekend of 10/11 April. Two third round ties will be shown live by the BBC on Saturday, April 10 with the rest shown on Our League. Further details will follow.

The full draw is as follows: