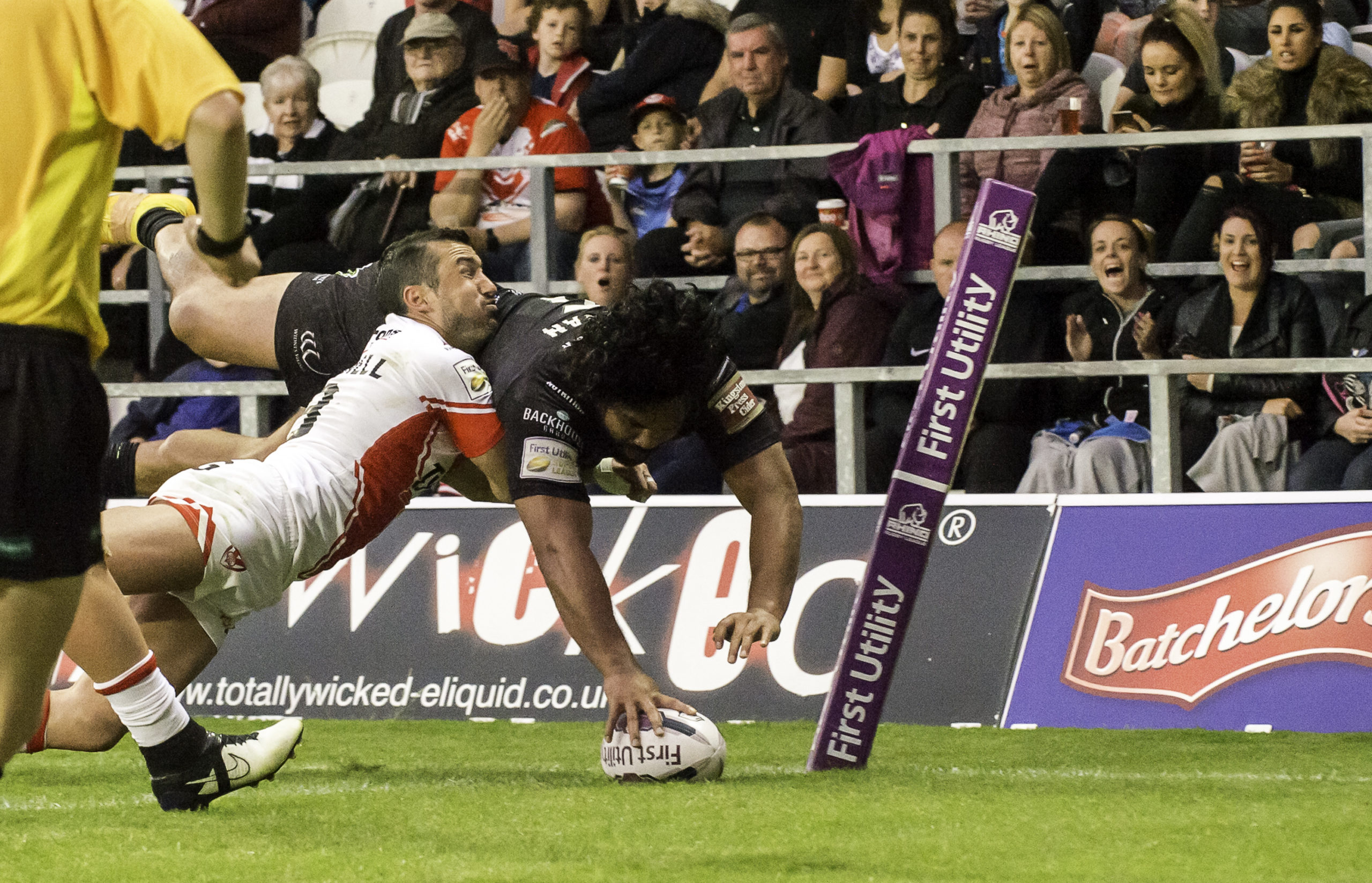 Widnes Vikings had some brilliant times in Super League, firstly in 2002 until 2005, as well as our through our most recent spell between 2012-2018.

During the above years in the top division, we have had some brilliant try scorers, and we want to test your knowledge on them.

The question we have for you is, can you name our top 15 tryscorers during our spells in Super League?

Games played in the Challenge Cup during our time in Super League do not count towards this total, but does include the games in the Super 8s concept during our second spell, both in the Top 8 and Middle 8s.