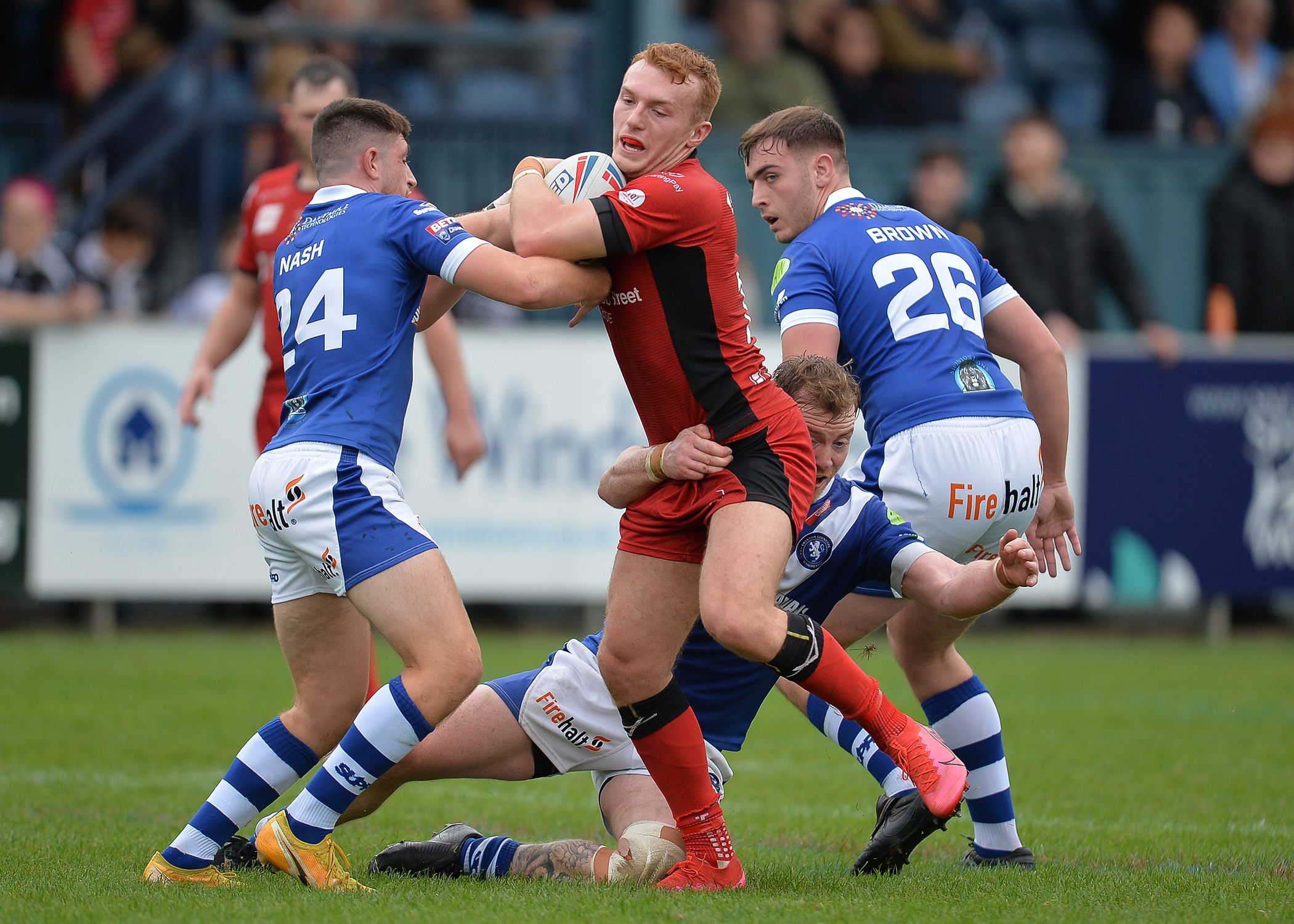 Widnes Vikings put in a brave performance to end the season with a 26-16 victory over Swinton Lions the day they learned of the tragic passing of former player Liam Walsh.

Swinton took an early lead but first-half tries from Adam Lawton, Deon Cross and Ste Tyrer gave the Vikings a 14-4 lead going into the break.

Jayden Hatton and Lewis Hulme added tries in the second half to top off a 26-16 victory.

You can watch full Bristol Street Motors highlights via YouTube below.