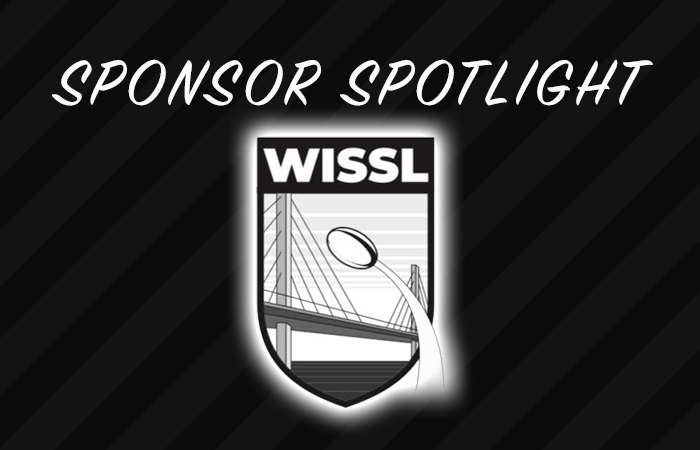 Widnes Vikings are proud to be sponsored by WISSL for the 2020 season.

Widnes Independent Supporters Society Limited (WISSL), is an independent supporters co-operative, which is regulated by the Financial Services Authority.

The aims of the trust is, “to provide a democratic united voice for the supporters of Widnes Vikings Rugby League Football Club and the community it serves.”

WISSL was established in 2005, formally operating under the name of Trust in Widnes as they sponsored the club’s academy, supported the development of women’s rugby league and held numerous fundraising activities.

Under their new name, WISSL helped the club come through administration with their members raising much needed funds to keep the Vikings alive.

In 2020, the supporters society handed over a cheque for £10,000 to become front of shirt sponsors for the Vikings Scholarship, Academy and Reserves teams, as all three shirts proudly displayed the WISSL logo.

WISSL are also sponsors of Vikings First Team member Lewis Else, an exciting prospect who graduated from the club’s Academy as a halfback and made his debut in the final fixture of the 2019 season.

As well as First Team and Academy sponsorship, WISSL are also sponsors of Women’s player Wendy Johnson and have offered support to the Learning Disability Super League team, marking their involvement with all levels of the club.

At Vikings home fixtures, both in 2019 and during the current season, supporters will have seen WISSL members and volunteers selling their new ‘Up The Vikings’ fanzine and Golden Gamble tickets, which has helped raise money for the club.

While the Fanzine is currently on hold due to the suspension of rugby league, the group are working on a special digital edition which will be launched soon.

Also, the group have held a number of successful events to raise funds for the club, which has included BBQs, fun days, special celebration events and a sponsored walk up Snowdon.

Since the launch of Members Monday, a bi-monthly open forum between fans and the club, the supporters society have also been on hand to offer support and hold raffles on the night of the events.

You can become a WISSL member for just £12 a year, which will help the group support Widnes Vikings and also give you access to exclusive benefits. This includes half-price entry to Academy Fixtures, entry into a FREE monthly draw and free entry to two ticketed WISSL events.

If you would like to become a member of WISSL, or would like to offer your support as a volunteer at match days and/or events, email [email protected].

Widnes Vikings would like to thank WISSL for their valued sponsorship of the club.