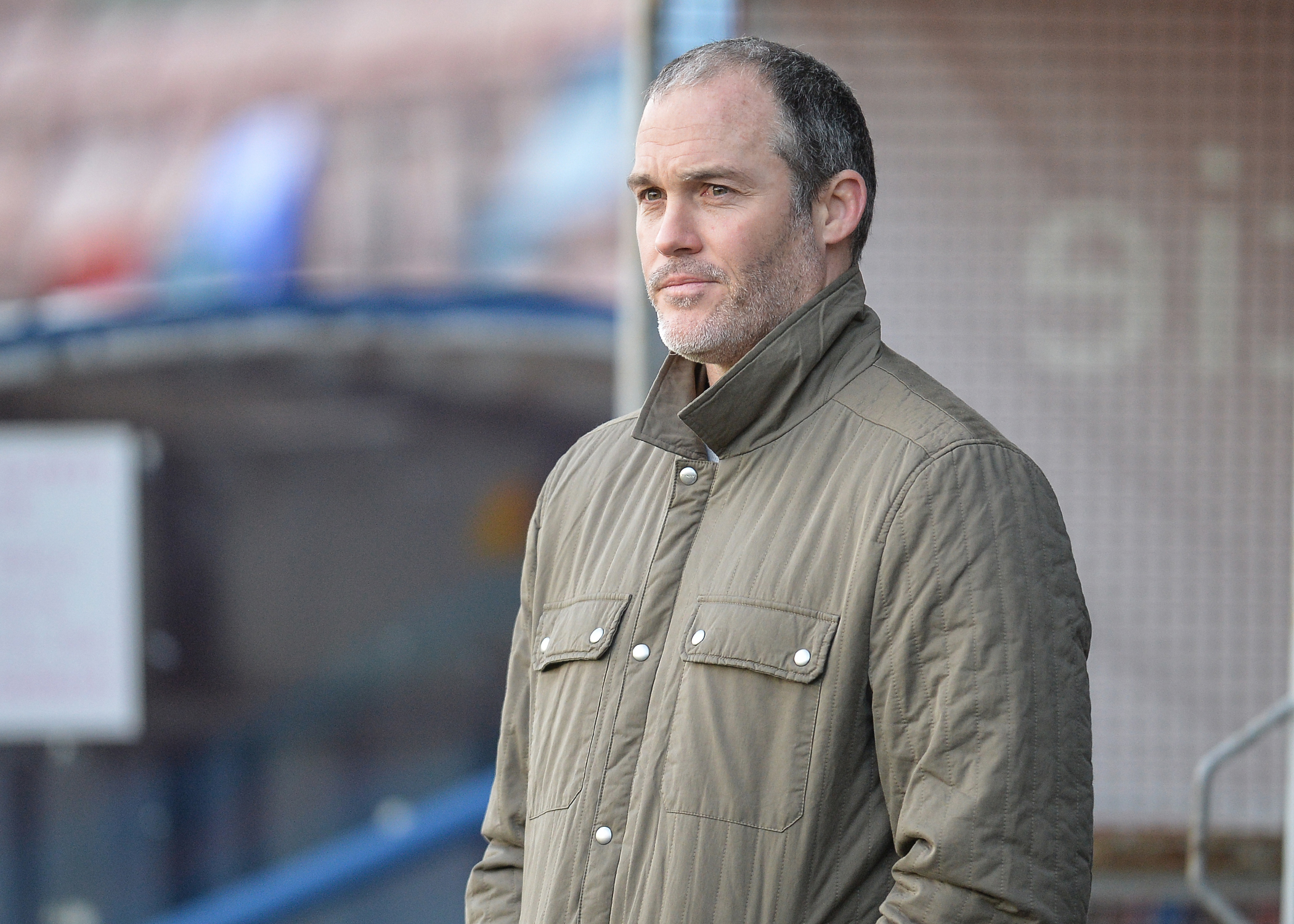 He spoke about the tough conditions his side had to endure in their hard-fought win, and pays tribute to Smith who reached 350 career appearances in last week’s win.

You can watch the full video via YouTube below.