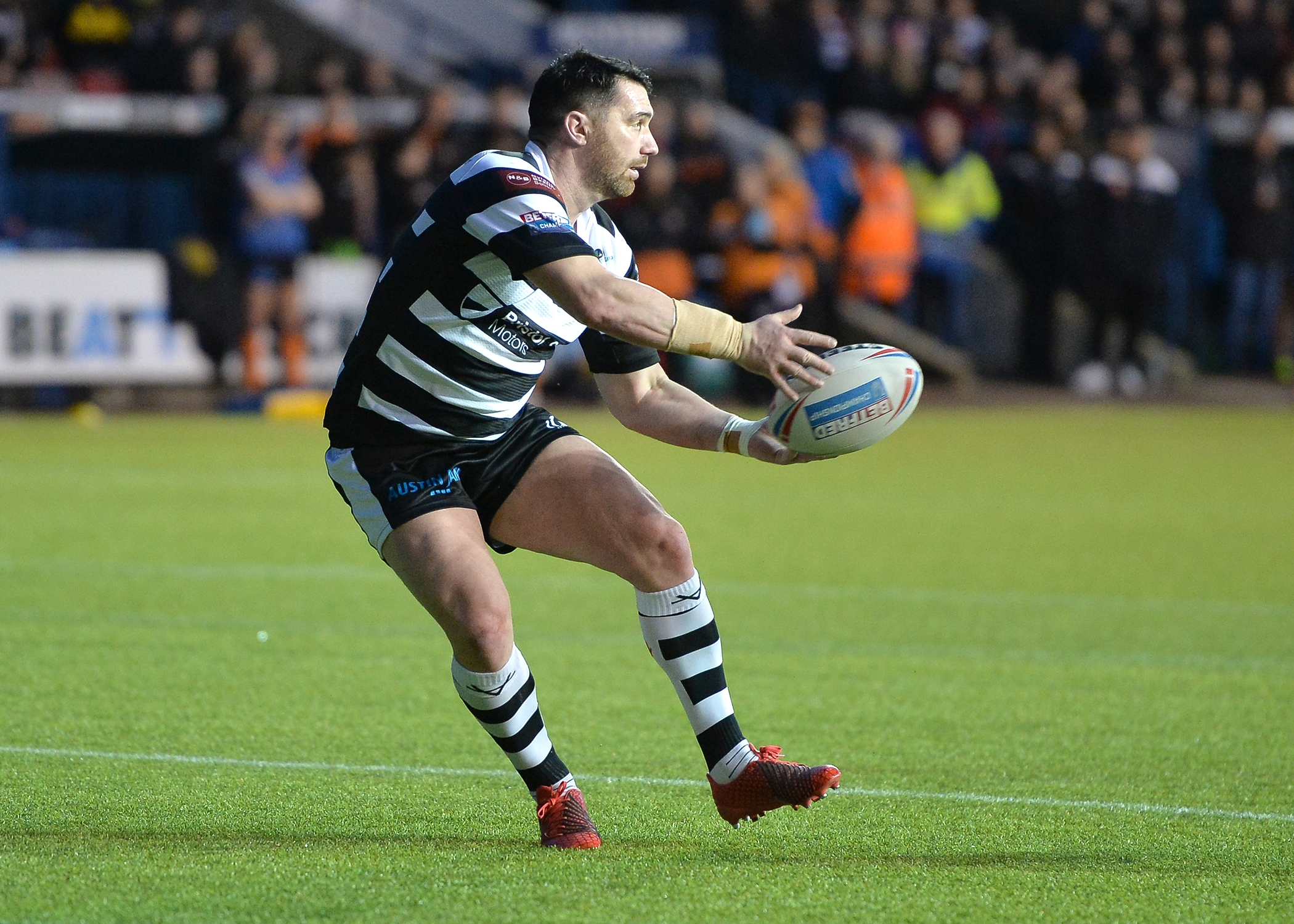 The event saw all clubs from both divisions represented by a player and their Head Coach, as they looked ahead to the fast approaching season.

Smith gained some valuable playing time on Sunday afternoon, helping the Vikings to a 32-10 victory over Castleford Tigers.

The pre-season fixture presented the halfback with his first opportunity to pull on the famous Black and White colours since his arrival at the club, combining with both Joe Lyons and Danny Craven during the 40 minute stint.

At the Championship Launch Event, the Vikings Media Team caught up with Matty Smith to gather his thoughts on his first outing on Sunday, hear about the competition for places at halfback and also look ahead to the 2020 campaign.

Matty Smith is proudly sponsored by Landscape World for the 2020 Betfred Championship season.