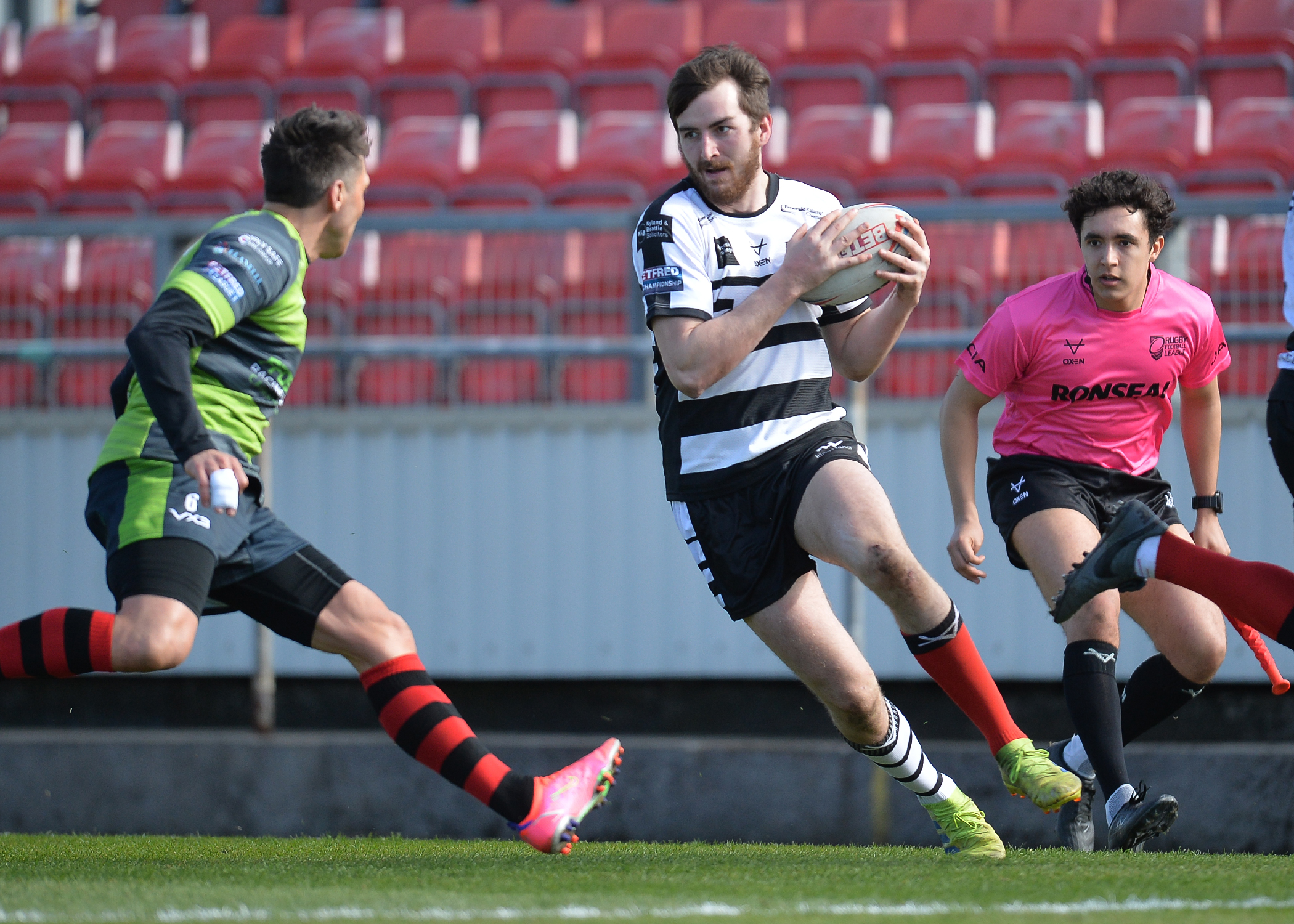 Winger Owen Buckley’s loan spell with fellow Betfred Championship side Swinton Lions has been extended on a week-to-week basis after the expiry of his initial two-week deal.

The 22-year-old joined Swinton on an initial two-week loan deal at the beginning of the month, and has played once for the Lions so far, scoring a try in a 30-22 defeat at home to Sheffield Eagles.

Owen Buckley is proudly sponsored by the Johnson Family (For Frank) for the 2021 season.